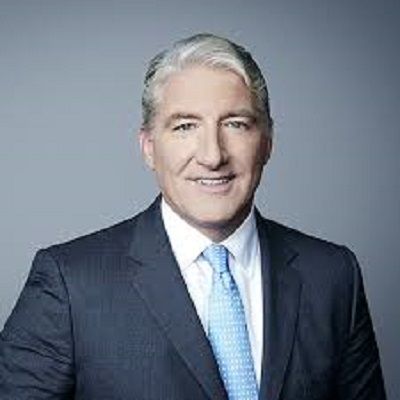 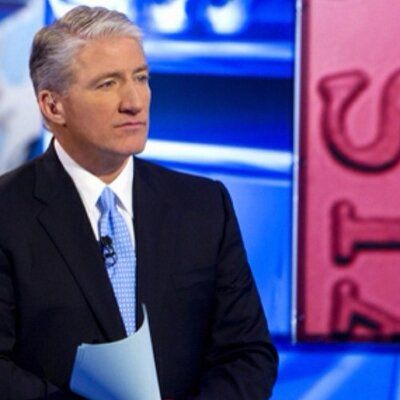 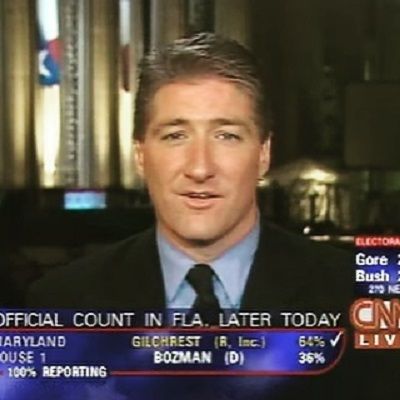 John King was born on 30th August 1963 and is currently 59 years old. His zodiac sign is Virgo. Likewise, he was born in Boston, Massachusetts, and holds American citizenship. Similarly, he has Irish descent belongs to the Caucasian ethnic group, and followed Catholicism. However, he converted to Judaism after marrying his second wife Dana Bash. Regarding his family members, he has not shared much information about his parents in the media. Likewise, there is no information about whether he has a sibling or not.

Furthermore, talking about his educational background, he completed his schooling at Boston Latin School. Likewise, he has a Bachelors’s degree in Journalism from the University of Rhode Island.

Followed by this, in the year 1997, he joined CNN where he worked as the senior White House correspondent from the year 199 to 2005. Likewise, he became the chief national correspondent of CNN from the year 2005 and continues. Similarly, he currently does anchoring on the news program ‘Inside Politics’. This is the Sunday morning program featuring a rotating roundtable of members of the media sharing current political topics. Besides this, he also does guest appearances on various news programs. Likewise, he frequently appears on the programs ‘The Situation Room’ and ‘Anderson Cooper 360’ which is a nightly news program in which he sometimes does anchoring too.

Likewise, he has a nickname as ‘Magic Wall’ or ‘Magic Map’ as he often uses the ‘Multi-Touch Collaboration Wall’. He used this during the 2008 presidential campaign allowing him to display and manipulate various graphics and maps relating to poll results. Similarly, he began hosting the talk show State of the Union before the 2009 US presidential inauguration replacing CNN’s Late Edition with Wolf Blitzer. Likewise, on 31st January 2010, he became the senior political reporter of CNN and also began hosting a new weeknight show ‘John King, USA’.

Furthermore, on 19th January 2012, he moderated the Republican Presidential debate before the South Carolina Primary. Likewise, on 17th April 2013, he became the first to report on the identification of a suspect in the bombing at the Boston Marathon. Currently, he hosts the CNN morning show ‘Inside Politics’. 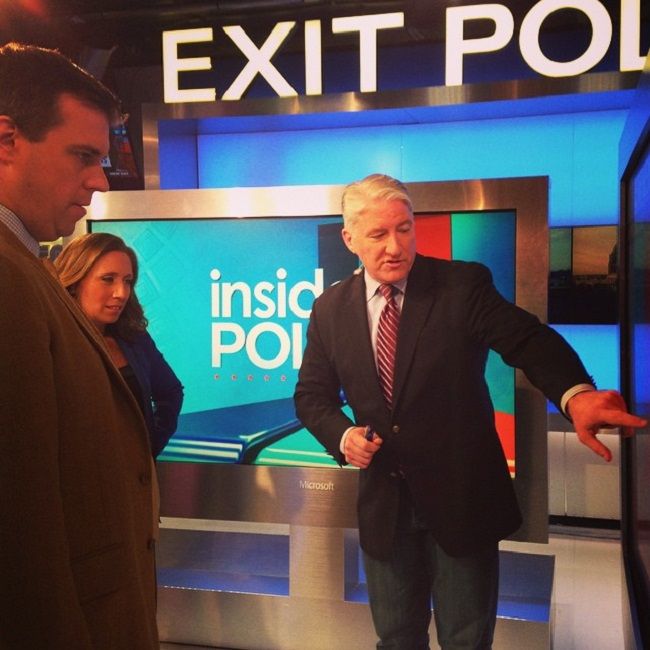 John is a journalist and Television anchor by profession. Likewise, his primary source of income is through being the chief national correspondent of the American news channel CNN. Similarly, regarding his net worth, he has a net worth of around $5 million. However, there is no information about his asset values shared in the media.

Regarding his relationship status, John is a divorcee. He married Jean Marie and has two children Noah and Hannah. However, after separating, he married to fellow anchor Dana Bash on 25th May 2008. They have a son Jonah born in June 2011. However, they separated in March 2012. 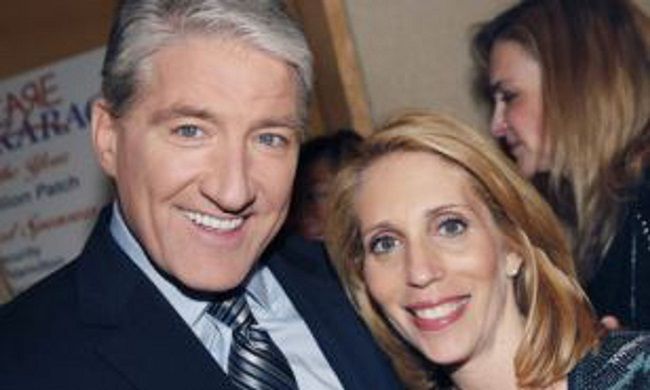 There is no information about his body measurements like height, weight, or vital stats shared in media. Likewise, looking at his physical appearance, he has a fair skin type with grey color eyes and grey hair.