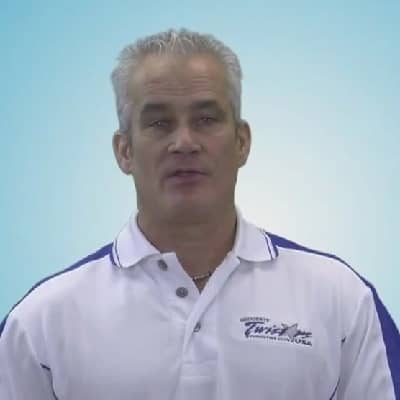 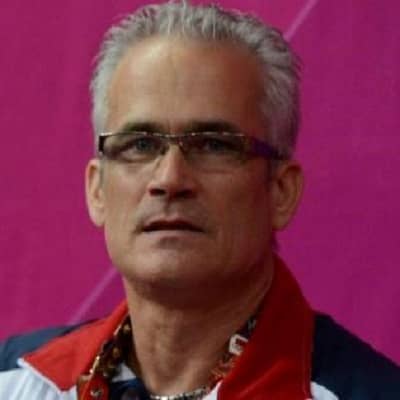 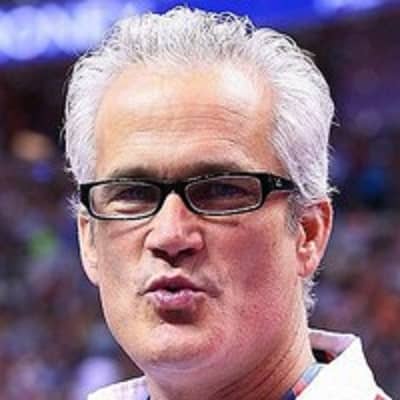 John Geddert(John Gerald Geddert) was an American artistic gymnastics coach who was a head coach for the gold medal 2012 US women’s Olympic team. John Geddert was also a regular coach for team member Jordyn Wieber.

John Geddert was born on the 21st of December, 1957, in Michigan, USA. His Nationality was American and he followed the Christian religion. There is no other information on his parents, siblings, friends, and early childhood. He finished high school at Alpena High School. After finishing high school, he enrolled at Central Michigan University. 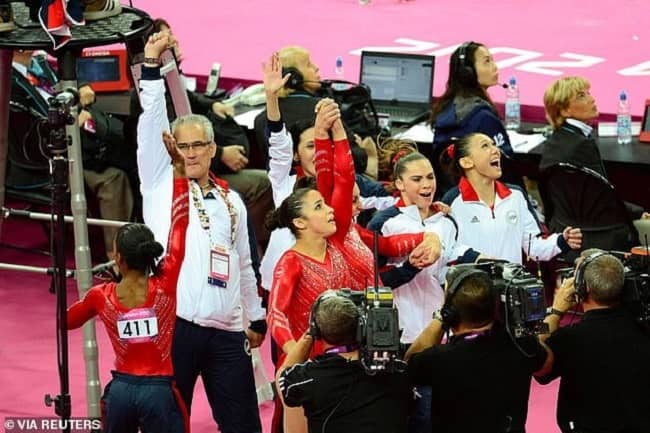 John’s associate Larry Nassar was sued for sexually assaulting at least 150 women and girls. The case caused legal troubles for Geddert. There was also speculation that due to the close personal and professional relationships between Geddert and Larry, Geddert remained silent despite being aware of Nassar’s abuse. Many former gymnasts and their parents have claimed that Geddert’s intense and violent environment allowed Nassar, a quiet and seemingly benign doctor who volunteered at Geddert’s gym regularly, to effortlessly groom gymnasts and gain their trust.

Many of the gymnasts have stated that Geddert’s violent environment made it impossible for them to approach him about the abuse. One former gymnast testified that Geddert walked in on Nassar penetrating her with his fingers during supposed medical sessions but the witness stated that he joked about her injury before leaving the room.

Geddert committed suicide by shooting himself at a rest stop off Interstate 127 in DeWitt, Michigan, just hours after being charged with 24 felony offenses on February 25, 2021, including 14 counts of human trafficking-forced labor resulting in injury, six counts of human trafficking of a minor for forced labor, and one count each of continuing criminal enterprise, first-degree criminal sexual conduct, second-degree criminal sexual conduct, and lying to a peace officer during a violent crime investigation.

John Geddert was a married man. He was married to his wife Kathryn. The details about his marriage and where the wedding took place remain confidential. The couple also had three children together.

He lead a happily married life before he died. There was also no news about his extramarital affairs. His wife leads a very private life. There’s no information available on what his family does now. 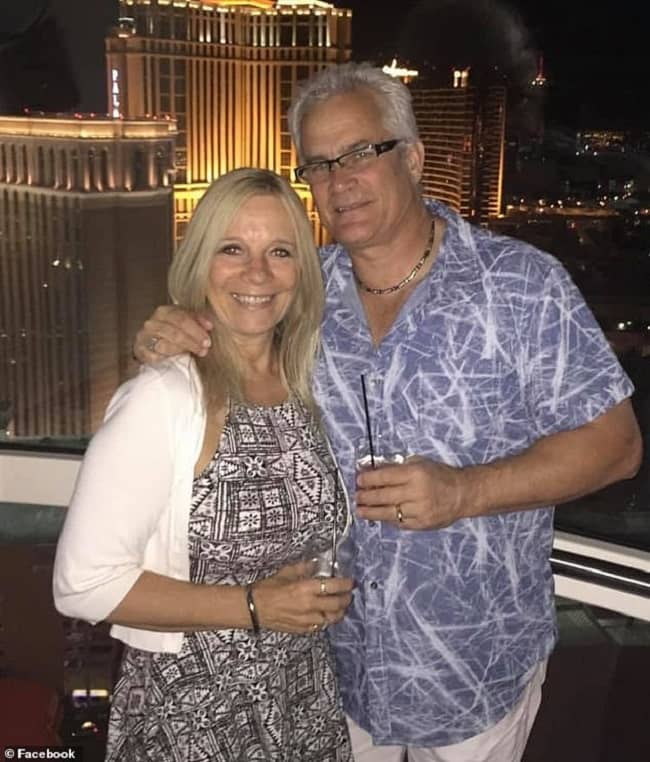 There are no details on his height and weight. John had white hair and his eyes were blue.

John was not active on social media platforms before his death.

He accumulated his wealth from his successful career as a gymnastics coach. Geddert’s total net worth of between $500k – $1 million at the time of his death. Back then, it was reported he would be paying over $2 million in settlement to Nassar’s victims.