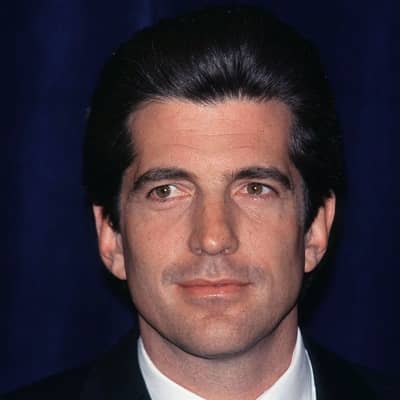 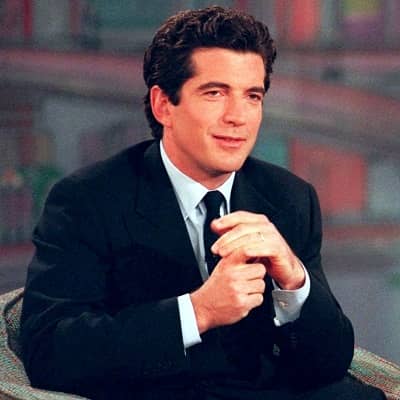 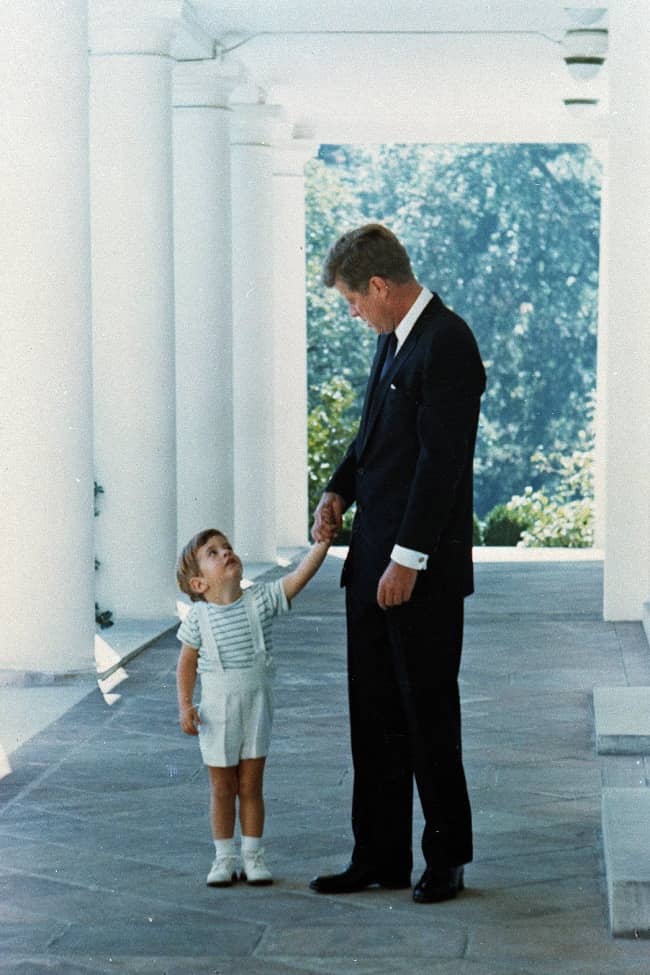 John Fitzgerald Kennedy Jr. was born on 25th November 1960, in Washington, D.C, USA. He was the son of the former U.S. President John F.Kennedy and first lady, Jacqueline Kennedy. He had an elder sister Caroline and a younger brother named Patrick, who died two days after his premature birth in 1963. The pair never officially named her stillborn daughter named Arabella Kennedy appears on no birth certificates. At a small age, his father Kennedy was assassinated on November 22, 1963. The state funeral held three days later. He wins American hearts when the little Kennedy Jr. stepped forward and rendered a final salute to his father’s casket as it passed which was a photograph and became an iconic image of the 1960s. Beings a child of a public figure, he was limelight from a small age.

After President Kennedy was assassinated in 1963, his mother moved with her family to a luxury apartment on the Upper East Side of Manhattan in New York. In the same year, she married Greek shipping tycoon Aristotle Onassis.

Talking about Kennedy Jr.’s educational life, he attended private schools in Manhattan, starting at Saint David’s School and moved to Collegiate School. He completed his education at Phillips Academy in Andover, Massachusetts. Moreover, he attended Brown University, where he graduated with a bachelor’s degree in American Studies. He also studied law and graduated from New York University Law School.

On 16th July 1999, Kennedy Jr., Bessette-Kennedy, and her sister, Lauren Bessette, were traveling to Martha’s Vineyard on a single-engine private plane to a cousin’s wedding in Hyannisport, Massachusetts. After the plane did not arrive at the scheduled time, a number of search parties were sent to locate the plane avail.  In the gay head section of Martha’s Vineyard, three passengers were found dead. After five days of search, search members founded the bodies of Kennedy, his wife, and sister-in-law. At the age of 38, he left the world. The funeral attends by President Bill Clinton and Hillary Clinton.

In 1984, Kennedy Jr. started working for the New York City Office of Bussiness Development. He worked as a deputy director of the 42nd Street Development Corporation in 1986. In 1992, he worked as a journalist for The New York Times. His first acting debut was in front of an invitation-only audience at the Irish Theater on Manhattan’s West Side on August 4, 1985. His largest acting role was a fictionalized version of himself in the Season- eight episodes of the sitcom Murphy Brown, called ‘Altered States’.

From a small age, Kennedy Jr interested in acting, but his mother strongly disapproved of it.After working as a journalist in The New York Times for three years. In 1995, Kennedy Jr. and Michael Berman launched hip political Magazine ‘George’. Despite having a great chance in politics, he never entered the political field.

Moreover, in Kennedy Jr’s entire life, he hasn’t won any awards and nominations.

Talking about his net worth, there is no exact report. According to Celebrity Net Worth,  his estimated net worth was around $30 million to $100 million dollars. Because Kennedy Jr did not have any child, he left his property to his sister’s three kids. 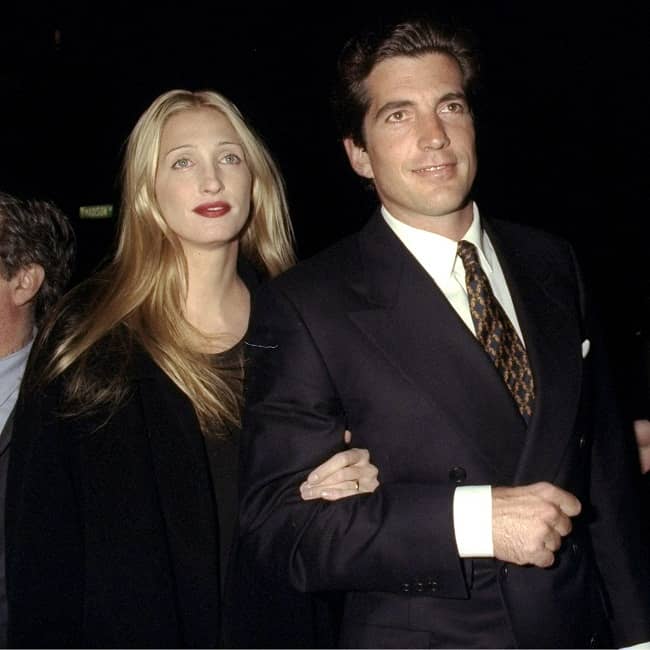 Furthermore, in Kennedy Jr.’s entire career, he wasn’t a part of any controversy and rumors. Moreover, he maintains his goods image in his whole life.

There is no information about Kennedy Jr.’s height and weight. But he had brown eyes and black hair color. 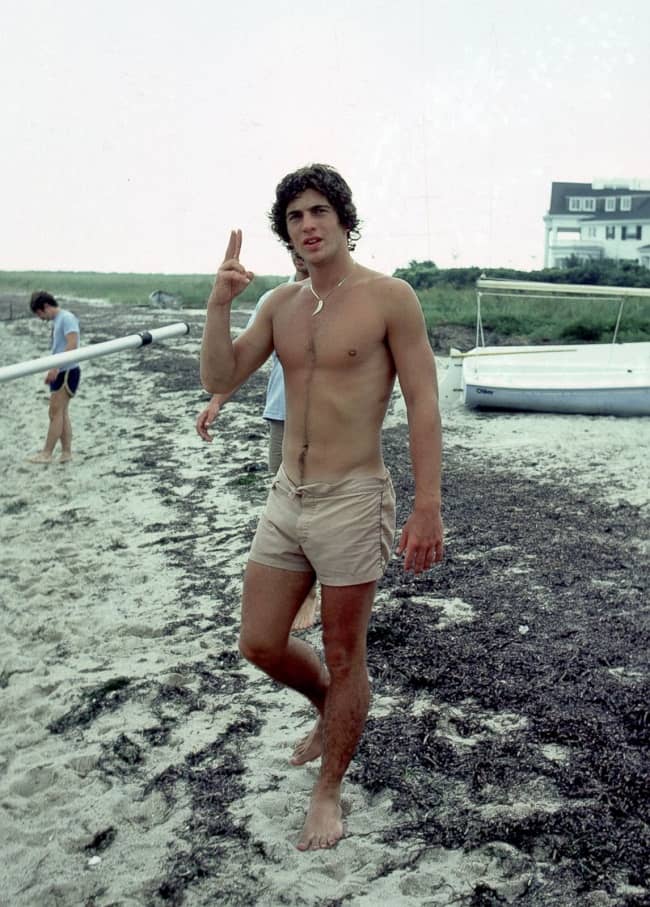 Till the time of his death, there was no proper development of social media. Moreover, the means of communication were telephone, television, and radio. So, there is no official account of Kennedy Jr on Facebook, Twitter, Instagram, etc.