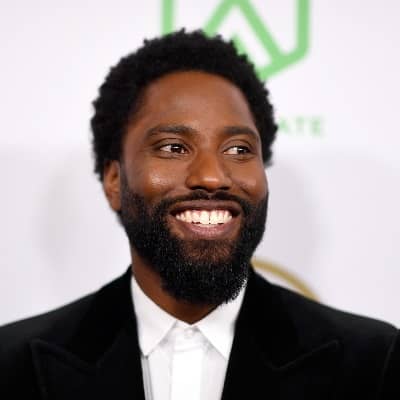 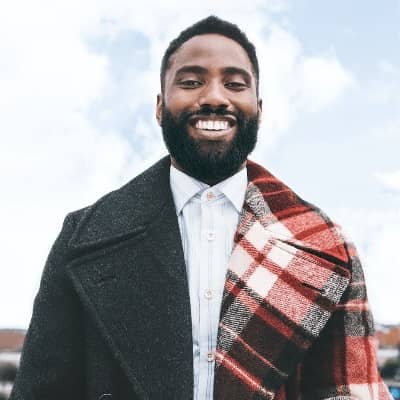 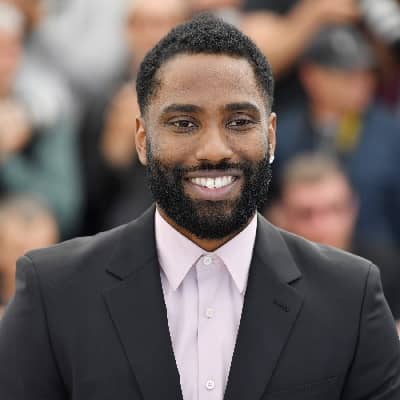 John David Washington, an American actor, producer, and former NFL player, was born on July 28, 1984. He is 38 years old of age. He has two sisters, Katia and Olivia, as well as a brother named Malcolm.

Washington is the oldest of actor Denzel Washington and actress and singer Pauletta Washington’s four children. He was born and reared in the Toluca Lake district of Los Angeles, California. His first name is John David, which is a compound name. 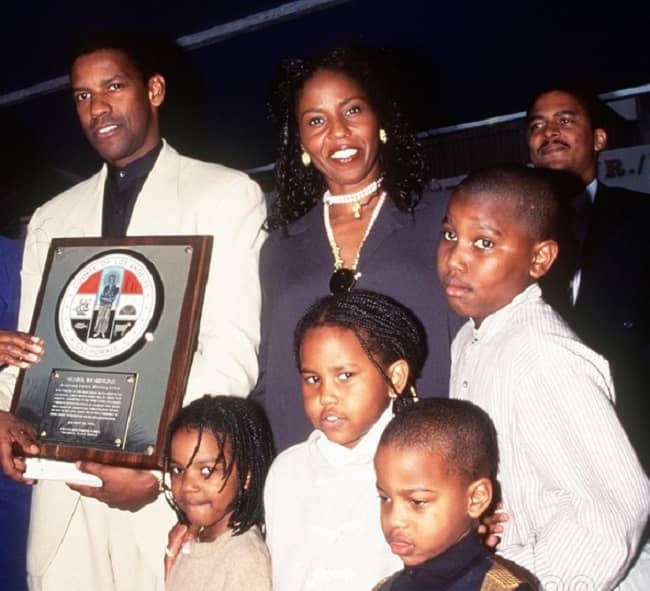 Young John David Washington and his family posing for a photo source: BHW

He made his screen debut at the age of seven in Spike Lee’s 1992 drama Malcolm X, which starred his father, Denzel, in the title role, as a kid in a Harlem classroom.

Washington played football, basketball, and track while a student at Campbell Hall School in Los Angeles. He obtained his high school diploma in 2002 and his college diploma from Morehouse in 2006.

Washington, a senior at Morehouse College, dominated the conference in rushing with 1,198 yards (a school record). He also had nine touchdowns, a 5.6-yard average, and ten receptions for 69 yards.

Washington set school records for both single-game rushing (242 yards) and career (3,699 yards) during his time in college. Washington was signed by the St. Louis Rams on May 1, 2006, as an undrafted free agent after being passed over in the NFL Draft in 2006. On August 31, the Rams released Washington.

He was re-signed to the Rams practice squad three days later. In the 2007 offseason, Washington participated in NFL Europe with the Rhein Fire. The United Football League’s California Redwoods (later known as the Sacramento Mountain Lions) selected Washington in the 2009 UFL Premiere Season Draft.

Washington joined the group on August 18 and played for the Mountain Lions after they relocated to Sacramento until 2012 when the league abruptly dissolved that October. He then switched to acting. The HBO drama series Ballers, in which Washington starred as Ricky Jerret, premiered in 2015 and ran for five seasons through 2019. The show garnered positive reviews from reviewers.

Spike Lee’s thriller BlacKkKlansman, which was based on Stallworth’s memoir, had Washington cast in the lead role of detective Ron Stallworth in September 2017. The movie premiered on May 14 at the 2018 Cannes Film Festival, where it competed for the Palme d’Or. However, it did not win the Palme d’Or, but it did receive the Grand Prix from the festival jury. 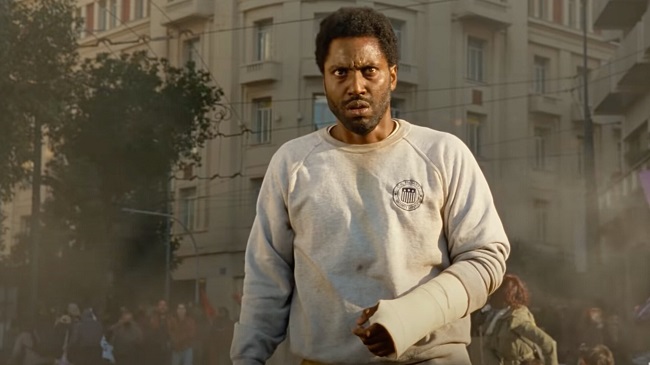 On August 10, 2018, the movie started playing in theaters in the United States; this date was picked to fall on the same day as the Charlottesville rally’s first anniversary. Washington received nominations for the Golden Globe and the Screen Actors Guild Awards as a result of the box office success of the movie.

In 2018, Washington also starred in the American releases of Monster and Monsters and Men. He also made an appearance in The Old Man & the Gun, which Fox Searchlight Pictures released on September 28, 2018, and featured in the Dramatic Competition section of the 2018 Sundance Film Festival.

Malcolm & Marie (2021), a drama that was secretly shot while the COVID-19 outbreak, stars Washington and Zendaya as the movie’s namesakes. Although the movie got mixed reviews, Washington’s performance was praised.

He will next be seen in David O. Russell’s historical drama Amsterdam, which is due for release in November 2022. Beginning in September 2022, Washington will perform in a Broadway revival of August Wilson’s The Piano Lesson and reprise his part in a movie version of the play. He has also been cast in the upcoming Gareth Edwards film True Love.

Washington received the Saturn Award for Best Actor for his performance in the drama movie Malcolm & Marie where he was cast alongside Zendaya in the title roles (2021). Similarly, John has also obtained IMDb STARmeter Awards for the category Breakout Star in 2018.

Furthermore, David has also been nominated many times for the People’s Choice Award. 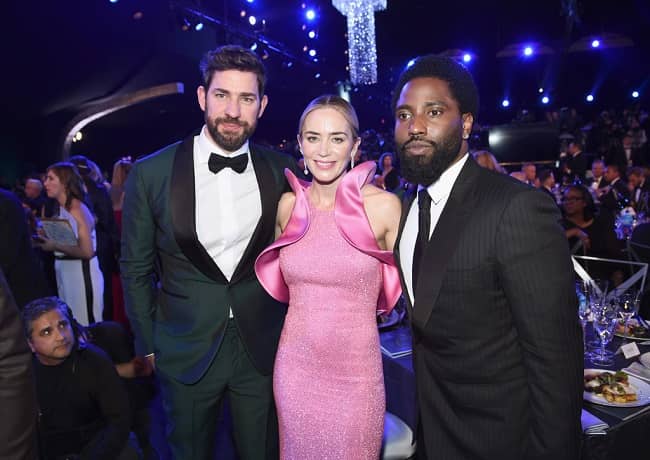 As of 2022, there is no official information regarding John being endorsed by any brands. However, he still has many future projects and movies so we can also brand endorsements from John on later dates.

The 38-year-old actor currently appears to be single as he hasn’t lately confirmed any partnerships in public on his social media accounts or in interviews. The dancer Vivian Nixon is said to be the subject of the actor’s alleged romantic involvement. However, it is unsure whether the rumor is true or not.

John’s net worth is thought to be around $8 million. His primary source of income is his acting career. He also has earned a certain portion of his net worth through his former profession as American Football Player.

John David is an African American male. Similarly, John measures 5’9″ in height and 94 kg in weight. He has dark pair of eyes along with dark hair color. However, his body dimensions are not known to be public yet.

He is active on Instagram with the username @johndavidwashington where he puts forth his personal photos for his fans. John has around 636k followers on Instagram but his official Twitter and Facebook accounts are not available.