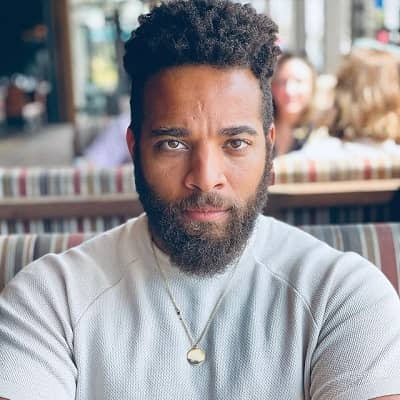 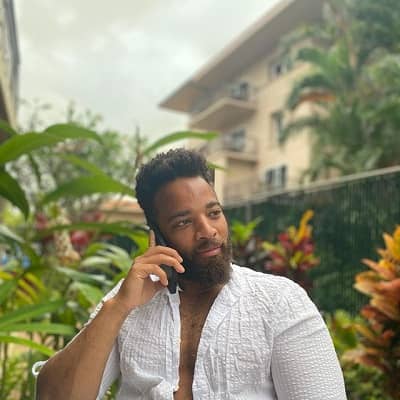 The talented actor, John was born on August 16, 1988. And, his birthplace is Stone Mountain, Georgia, United States of America. At present, he is 33 years old.  On the other hand, he belongs to American nationality whereas his ethnicity is inaccessible.  According to astrology, John belongs to the birth sign of Leo.

Unfortunately, there are no details about his family members, their profession, and his siblings as well. The information about John’s childhood and upbringing is almost missing. 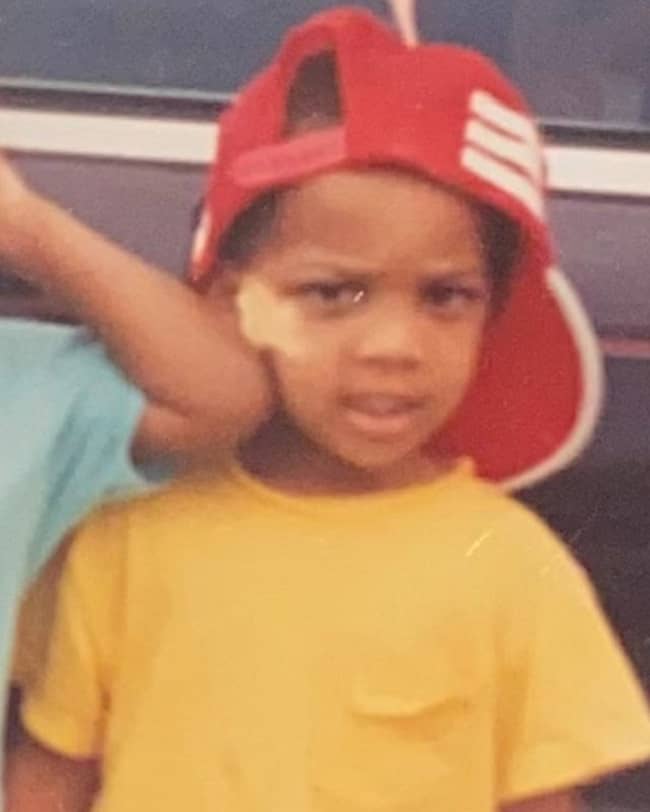 In regards to his educational background, he first attended Shiloh High School. After that, he transferred to George Walton Academy on a football scholarship of a year. Ultimately, he realized he was not much talented in football.

After John’s latest graduation, he then performed educational theatre for Kaiser Permanente in Atlanta. When he was 24 years old, he shifted to New York City. Additionally, he went to Los Angeles to further pursue acting.

Besides, Stewart’s professional debut was in The Whippin Man (2013) at the Alliance Theatre. In Brownsville Song (B-Side for Tray) (2014), he performed in several theatre productions by starring as Tray. It was at the Actors Theatre of Louisville. Not only this, but he also portrayed as Warne in Fit for a Queen (2016) at the Classical Theatre of Harlem.

In the year 2015, Stewart made his television debut in Gotham.  He portrayed Officer Griffin Katz on it. Similarly, he has appearance in guest roles on different television shows several times.

Moreover, his first major television role was as Alex Wesley in Luke Cage. Later on, he gained further recognition for playing the role of Lionel in the Netflix TV series, What/If (2019).  Recently, he made his breakthrough in portraying Simon in Zoey’s Extraordinary Playlist in 2020.

Based on some latest research, the net worth of John is estimated to be around $4  million. Nevertheless, he has not mentioned his annual salary, personal belongings, and other endorsements.

Besides, Stewart is happily in a relationship at of current time.  Currently, he is dating actress, Natacha Karam. Natacha Karam is famous for playing the role of Mina Becker on the Showtime series, Homeland. At present, she stars in the FIX show 9-1-1: Lone Star. It is a spin-off of the television series 9-1-1. 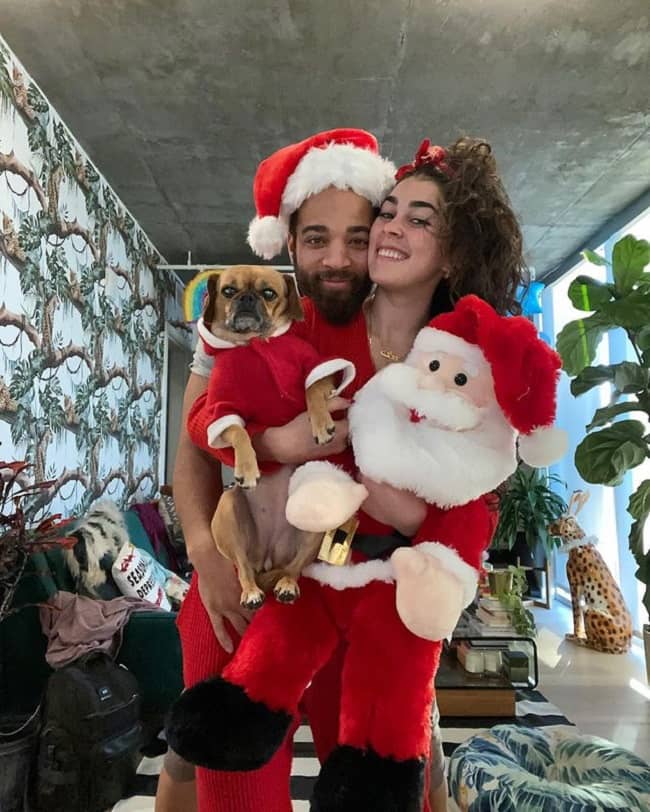 Similarly, it seems as if both Natacha and John have been deeply in love with each other. Natacha Karam had uploaded a few pictures with Stewart last year. Hence, they were probably vacationing together last year. From this, we can determine that they have been dating for at least a year.

By the same token, Clarence Stewart has a great body structure. Also, he stands 5 feet and 10 inches tall. And, he has light brown eyes and black hair. However, his remaining details such as weight, hip size, chest size, biceps size, dress size, and shoe size are inaccessible through any sources of information. 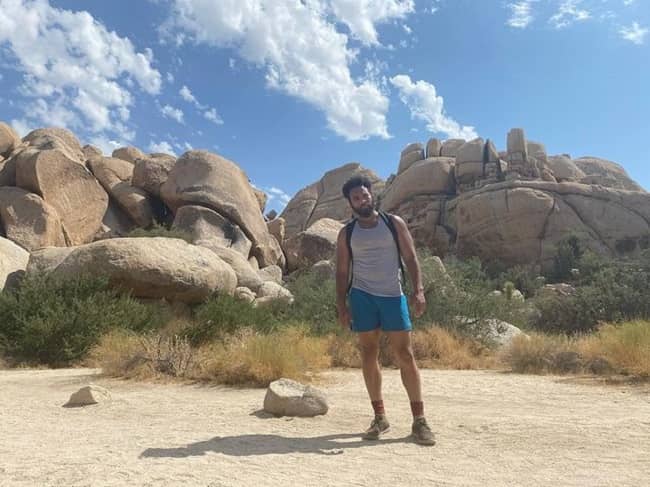