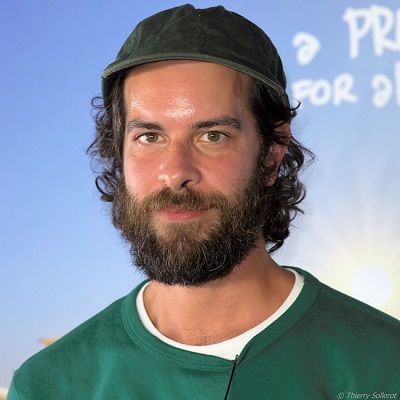 John Carchietta is an up-and-coming movie producer-director. John Carchietta had come to fame after writing and producing several movies such as Teenage Cocktail in 2016, Camp X-Ray in 2014, and Late fee in 2009.

John Carchietta was born on December 16, 1987, in New Rochelle, New York, United States. Currently, his age is 35 years old and belongs to the Caucasian nationality. Besides this, there is no information regarding her family, parents, siblings, and childhood. 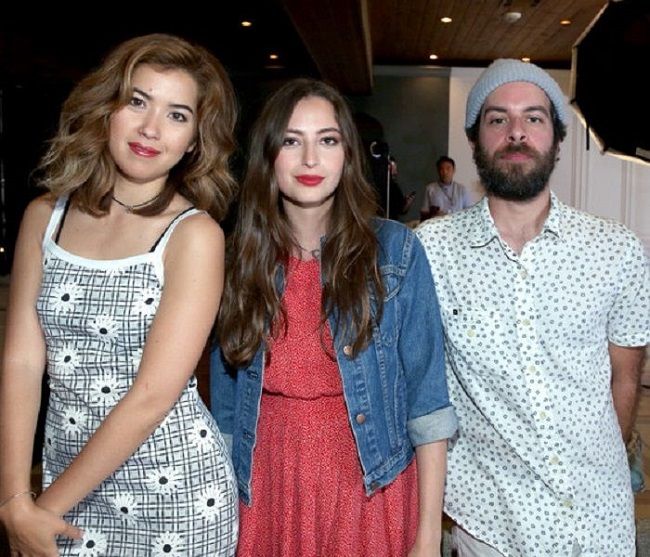 Focusing on John Carchietta’s career, he has begun writing and producing several short documentaries, and movies. Currently, his upcoming short movie Year of the Worf will be directed by John and the movie star is Jessica Collins.

Carchietta first contributed to the movie The Cult of Ichi which was released in the year 2007. He directed this movie along with Carl Morano. Then, he co-directed the movie Remembering Greasers Palace in the year 2010. This movie was played by the star Robert Downey Sr.

The same year, she had co-director of the movie Rudy Wurlitzer Remembers Voyager along with Carl Morano. This movie is played by Rudy Wurlitzer speaking about adapting Max Frisch’s 1957 novel Homo Faber.

In the year 2009, he co-directed the movie The Pick Up with Carl. The movie was about a mysterious blonde woman who hitchhikes along a dark, lonely road and an equally strange man drives by and offers her a ride. The same year (2009), he co-directed Damnation along with Carl. Similarly, Arden is the judge in this movie and executioner of satanic slavery where women are abducted and sentenced to a fate worse than death.

Likewise, he has even co-director and the writer of the movie named Late Fee in the year 2009. This movie is about a young couple’s quest to rent the scariest movies on Halloween results in a real-life horror show. In the year 2016, he directed the movie Teenage Cocktail. Furthermore, this movie is about Annie and Jules hatching, a scheme of running away from their small town and overbearing parents.

Reflecting on his achievements, John Carchietta has achieved seven credits for producing short movies and documentaries such as Late Fee, Damnation, The Hills Run Red, The Pick-Up, Wicked Lake, The Cult of Ichi, and Shadow: Dead Riot. Similarly, he has even achieved seven credits for the sound department as a boom operator and six credits as a writer in the movies such as Year of the Worf, Late Fee, Damnation, The Hills Run Red, and The Pick-Up, Teenage Cocktail.

John Carchietta hasn’t married or had children. He is currently living single. He is just focusing on his career and giving more time to himself.

Focusing on his past relationship, he hasn’t dated anyone. But in an interview with film inquiry, he revealed that has had bitter experiences in relationships in the past. He usually doesn’t speak about his personal life in the media or in public as well hasn’t mentioned his affairs publically. Moreover, he even has managed to keep it low profile.