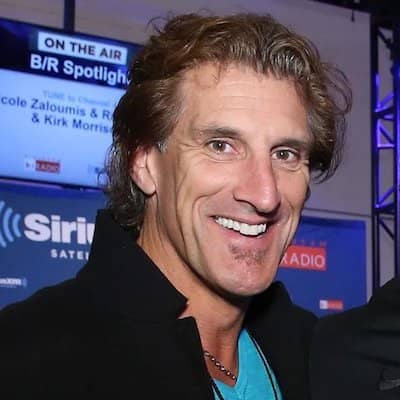 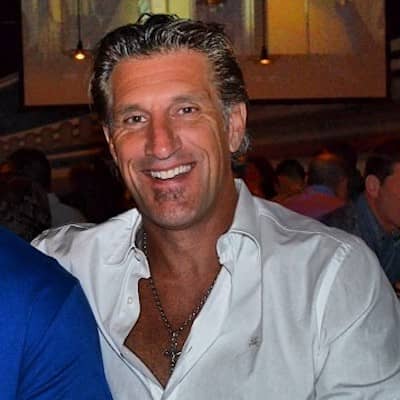 John Bosa was born on January 10, 1964. His full name is John Wilfred Bosa. He is originally from Keene, New Hampshire, USA. He is 58 years old and his birth sign is Capricorn. Bosa attended Keene High School and played football there.

He later received a full athletic scholarship to play football for the Boston College Eagles. Moreover, the scholarship that he got was the last scholarship available. 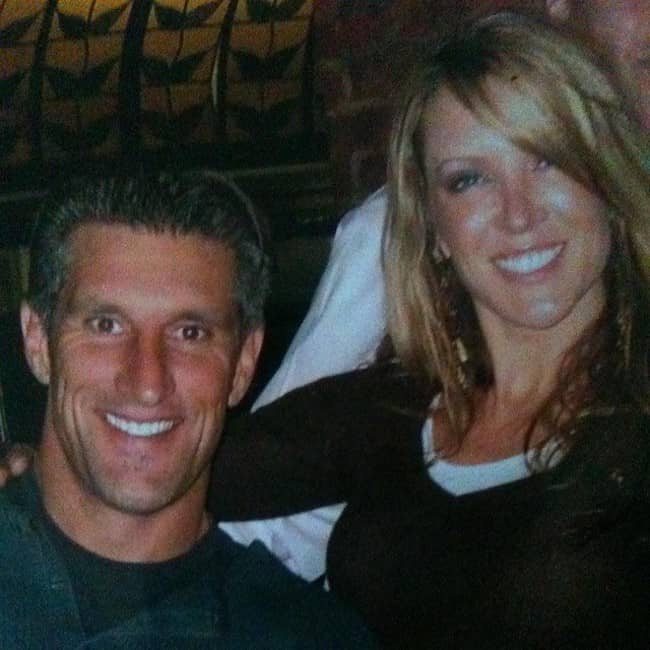 John played football starting from his sophomore year at Boston College and appeared on the football radar. He also played in one of the most famous football games ever, the Orange Bowl. Soon, by the mid-1980s, he stood out as one of the top defensive linemen in the college.

This player was selected by the Miami Dolphins in the first round of the 1987 NFL Draft, and his career took off. John is a former defensive player. He played 3 seasons for the Miami Dolphins of the National Football League (NFL). He was also named the team’s outstanding defensive lineman in 1987 after he led the line with 50 tackles.

This player was selected by the Dolphins in the first round (16th overall) of the 1987 NFL Draft. After a promising rookie year, he had 17 tackles and two sacks in the first five games of 1988. Later, in the second half of 1998, his injuries started. And, following his injuries, his career went downhill, and he never recovered. 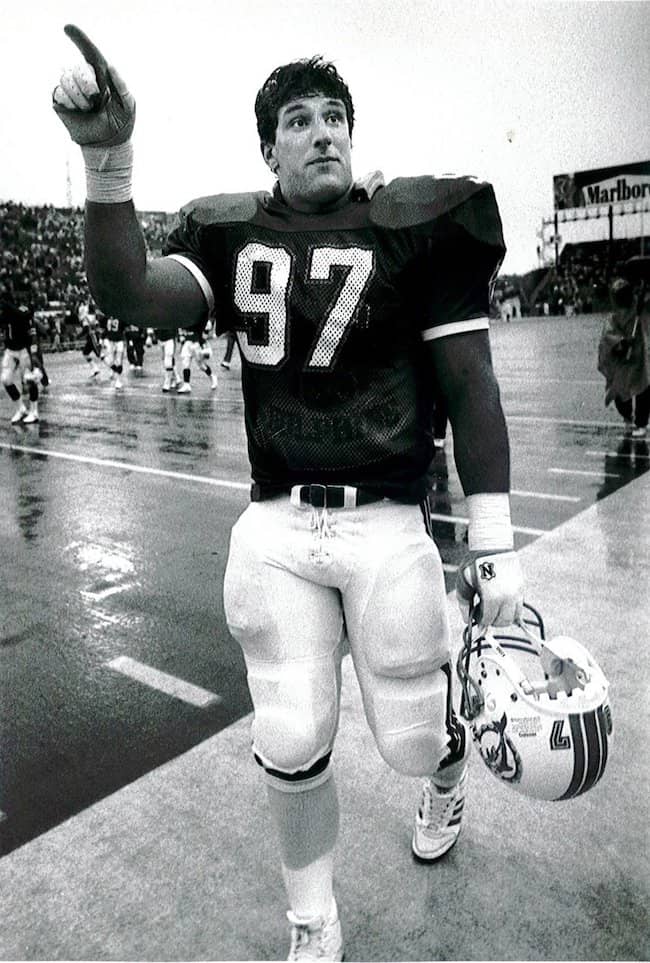 John’s career had started with a lengthy contract holdout, costing him valuable practice time in training camp. And, with his injuries, the condition got worse, and he was barely able to make any progress. Unfortunately, he had an injury-plagued NFL career.

This player had to spend more time with doctors and therapy centers in the hospitals than with the players on the field. Sadly, he lasted only three NFL seasons. Unlike his son, Nick, John had a brief and disappointing NFL career. This player officially retired from his football career in the year 1989.

Though his football career didn’t serve him well, his life after football has been fulfilling.  John invested his earnings in the local real estate and businesses. Also, he started his gym with Eric Kumerow. However, it soon became a big success and came out as one of the best fitness facilities in South Florida. Eventually, they sold the gym and got a significant return on their investment.

John is married to his wife, Cheryl Bosa. He has two sons namely Joey Bosa and Nick Bosa. His elder son, Joey played college football at Ohio State University and was selected 3rd overall in the 2016 NFL Draft by the San Diego Chargers.

Similarly, his younger son, Nick also played college football at Ohio State. He was selected 2nd overall in the 2019 NFL Draft by the San Francisco 49ers. And with that, the Bosas became the 2nd family to have 3 members drafted in the first round of an NFL Draft behind Archie, Peyton, and Eli Manning. 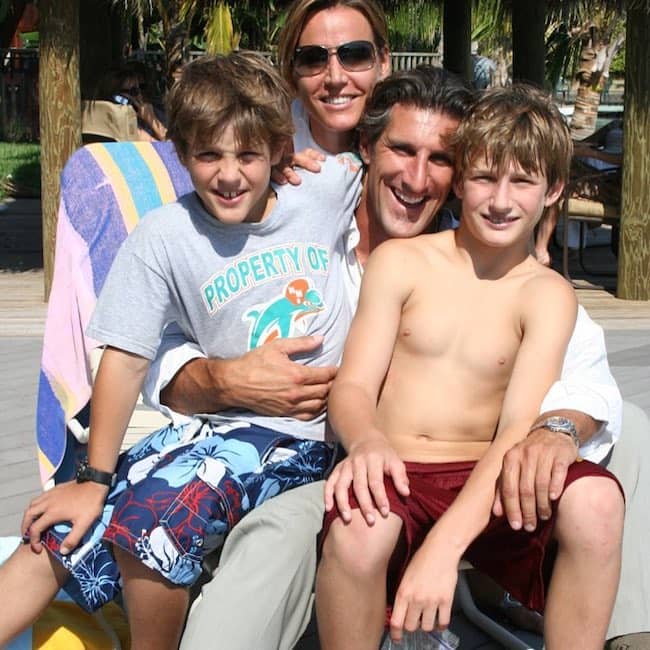 Bosa is 6 feet 2 inches or 1.88 m tall. And, he has a weight of 122 kilos or 270 lb. This person has a set of pretty hazel eyes and his hair is of light brown color. Besides, John has not shared other body stats publicly. There’s no more information regarding Bosa’s body measurements.

This person is not much active on social media platforms. However, he has an Instagram account under the username ‘@jbpapabear’. There, he has earned over 966 followers.

This former player made much of his money as a professional football player from his early days. In addition, Bosa indulged himself in business after his retirement and made a good deal for himself. However, his net worth and other earnings are not available on the internet.