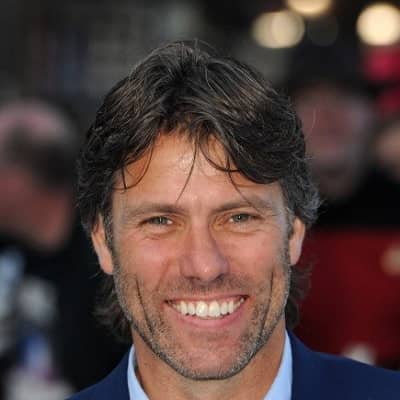 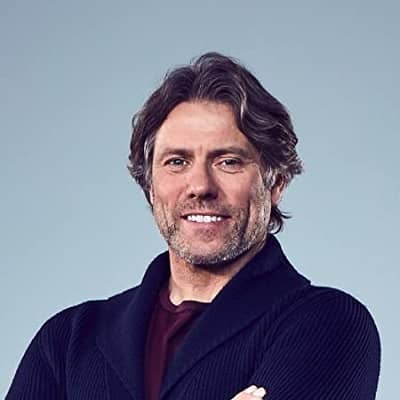 John Bishop is a comedian, presenter, actor, and former footballer from England. John Bishop is also well-known for his charitable work, having raised £4.2 million for Sport Relief 2012.

Talking about John’s parents, John is the son of homemaker Kathleen Hackett and laborer Edward Bishop. Similarly, John has an older brother, footballer Eddie, and two older sisters, Kathy and Carol. John grew up mostly in the Cheshire towns of Runcorn and Winsford in his childhood.

John is British by nationality and belongs to the Christianity religion, and his zodiac sign is Sagittarius.

Talking about John Bishop’s formal education, he joined Murdishaw West Primary School and Brookvale Academy in the former. Similarly, he studied English briefly at Newcastle Polytechnic before graduating with a BA in Social Science from Manchester Polytechnic.

John was a midfielder in multiple club domestic leagues with various teams. In the year 2000, he made his comedy debut with his first show in Manchester. Later in the same year, he made it to the finals and won major UK comedy shows.

John’s stand-up comedy career took off with a bang, and in 2009, he appeared in the British stand-up comedy television series Michael McIntyre’s Comedy Roadshow, as well as a show at the Edinburgh Festival Fringe for which he received another award.

Bishop made his television debut in 2007 as a panelist on the talk show The Panel, and in 2009 he appeared in Channel 4’s Comedy Showcase. He has also appeared on the comedy panel show 8 out of 10 Cats and the BBC’s stand-up comedy show Live at the Apollo. He has also won Fighting Talk on 5 Live four times.

On LFC TV, Bishop launched his show, John Bishop Meets, in 2009. Bishop was a team captain on the game show What Do Kids Know? in 2010. He has also appeared in the topical satirical celebrity panel show Mock the Week, the BBC 4 panel game Act Your Age, and the British teen comedy-drama Skins.

Similarly, John launched his own BBC One show, The John Bishop Show, in 2015. John joined the British television astronomy show Stargazing Live in 2016.

John appeared in the ITV drama series Fearless in 2017. Back of the Net, a show hosted by Bishop for Amazon Prime Video, debuted in 2019, with Peter Crouch and Gabby Logan joining John.

In addition, John and actor Tony Pitts launched a podcast on the Crowd Network in 2020. John joined the BBC’s science-fiction television show Doctor Who in 2021. 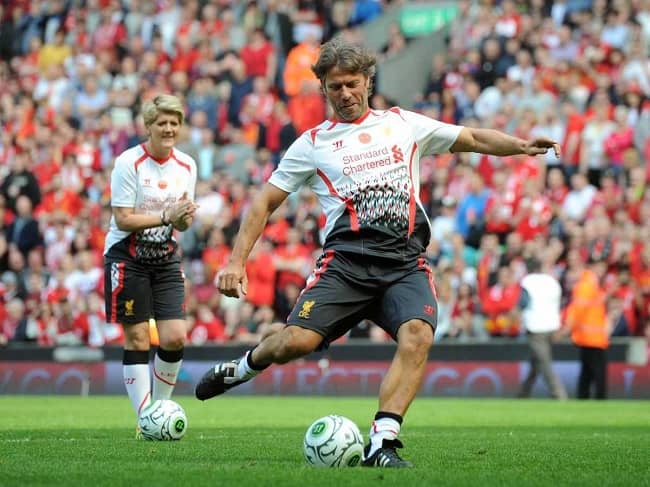 John Bishop has not endorsed any brand till now and also has not promoted anything till now and has not been seen in any collaborations with brands. In the coming days, we may see John being associated with some brands and supporting their products. No information is available regarding the other brands John has cooperated with or not.

John Bishop won the Best Male Comedy Breakthrough Artist at the 2010 British Comedy Awards. During a ceremony at Liverpool’s Anglican Cathedral on July 18, 2014, Bishop was awarded an honorary fellowship at Liverpool John Moores University in recognition of his contributions to the arts and charity work.

Similarly, Bishop received the Celebrity Animal Champion award at the RSPCA Honours Awards on July 11, 2018, for his work with rescue animals. On July 25, 2019, Bishop was awarded an Honorary Doctor of Arts degree by Manchester Metropolitan University for his charitable work and contributions to comedy and the arts.

John estimated net worth is approximately around $20 million. John’s most of their income is collected from his acting and comedy career. Along with that, his income is also generated from his football career. 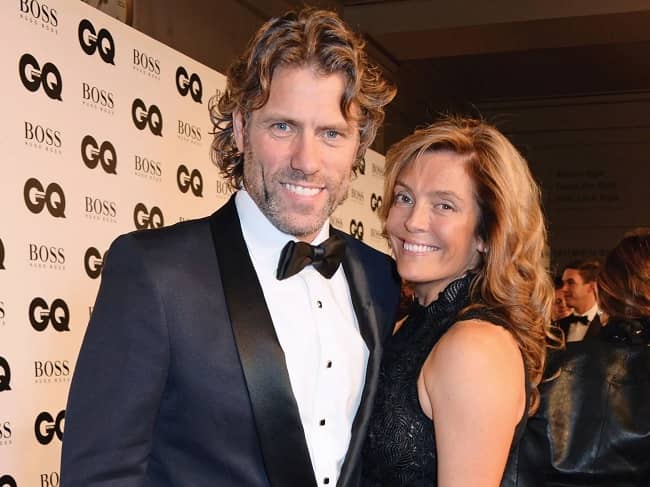 John crashed his Land Rover Discovery while driving in Wales on July 21, 2021, after swerving to avoid another driver who had swerved to avoid a “big chicken.” He was unharmed and on his way to catch a ferry to Ireland.

John stands at the height of 5 feet 11 inches tall and weighs 73 kilograms but his exact body measurements are not available.

Similarly, John has light brown hair and eyes but his shoe size and dress size are not available. 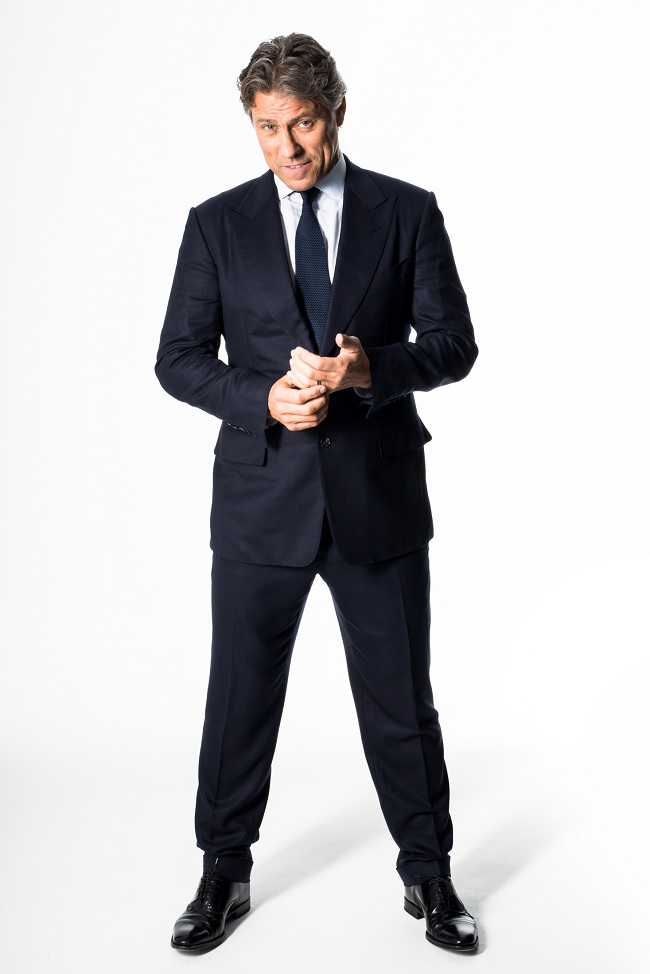 John is very popular on social media and his fans love him for the positive influence he has on them. John is very active on Instagram, where he likes to post snaps of his latest photoshoots.