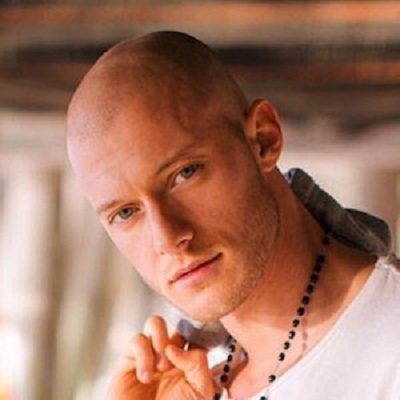 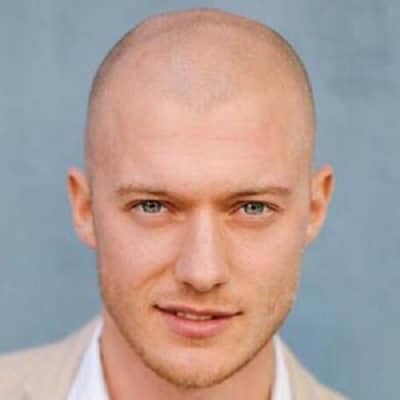 Johannes Bartl is a vegan fitness model. Johannes Bartl is also an athlete and is also known as a social media star, Youtuber, and actor. He also owns his self-titled YouTube channel which has about 424 thousand subscribers. Other than that he also has millions of fan followers on his Instagram.

Johannes Bartl is an Austrian model, actor, Youtuber, and also social media star. He was born on October 29, 1987, and is presently 34 years old. He was born in Vienna Austria. Later, he moved to Los Angeles, California in 2014. His nationality is Australian. Johannes belongs to mixed ethnicity. The name of his parents is not known but he featured his mother in a video titled “BEAST MODE WITH MOM AT GOLD’S GYM” He has a sibling as well. He loves playing Basketball and his hobbies include playing guitar and dancing. He is also a high school graduate. His father passed away in 2002. 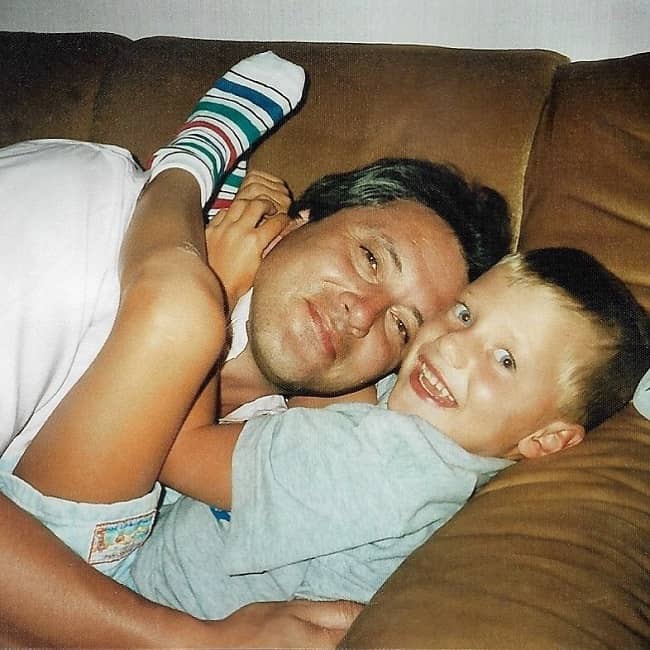 Johannes is a well-known model, he has posed for many reputed brands. He relocated to Los Angeles to build a career on the vine. After vine got shut down in 2016, He started his own YouTube channel and started uploading fitness challenges, pranks, and comedy videos. His most-watched YouTube video is about the fitness challenge day series that features Juanpa Zurita. He opened his YouTube channel on January 3, 2016. His channel has about 17 million views to date, he also has about 1.7 million followers on Instagram. Usually, the posts selfies of himself in his achieve dream body.

He is a verified CrossFit trainer. He is a Master’s instructor for CrossCore.Certified TRX trainer. Johannes is a Certified personal trainer, and much more. Although he has not owned any awards. He has appeared in Streamy awards. Some of his popular videos are Amerikanische Freundin Deutsch Zu Sprechen(over 1.5 million views), Fitness challenge day 6(over 1.3 million views), and Split trailer parody (Over 900K views), Special guest on leg day ( over 600K views). He has over 400K subscribers in early 2021 on his YouTube channel.

The net worth of Johannes Bartl is estimated to be around $1 million-$5 million USD. He also earns from the ads shown on his channel. Caption: Johannes with his dog and his girlfriend Amanda Cerny Source: Instagram

Bartl is currently in a relationship with model and social media personality Amanda Cerny. Cerny the 30-year-old American star, rose to fame as a Viner and later established herself as an Instagram model. Bartl and Cerny started dating in 2017, However, they kept their romance out of the media sight for a month. The relationship became official after the couple made their appearance at the streamy awards in 2017. Although he is in a relationship for so long with Amanda Cerny, He has never been open about his marriage yet.