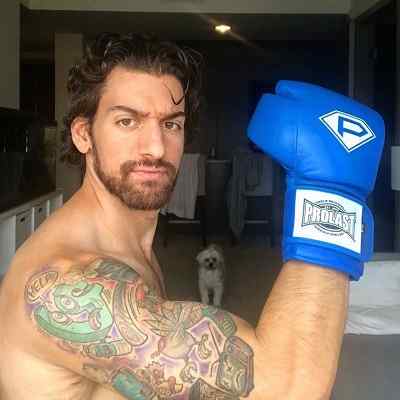 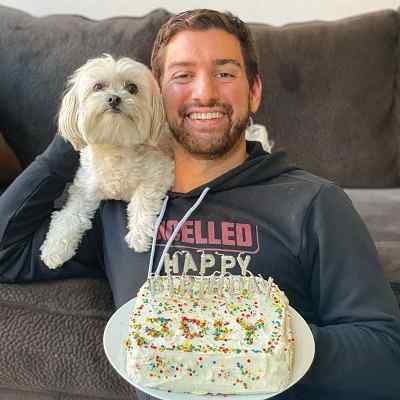 JoeySalads is an American Youtube star. JoeySalads is a video content creating phenomenon on YouTube who is popular for creating funny prank videos. Joey became active on TikTok and was even popular on Vine before the app shut down. Likewise, he also branded all of his social media under the username “JoeySalads”.

JoeySalads was born in Staten Island, New York, USA, on December 10, 1993. He is under the astrological sign Sagittarius and his age is 27 years old. He holds American nationality. Likewise, his real name is Joseph Saladino.

Joseph Saladino attended St. Joseph by-the-Sea High School which is a private, co-educational school. Then, he attended classes at the College of Staten Island but claims to have “learned nothing” there and dropped out to pursue his YouTube career. Likewise, he worked as a pizza delivery boy at age 16 and his former boss has stated that Saladino “tweaked operations” to force the restaurant to run more efficiently. 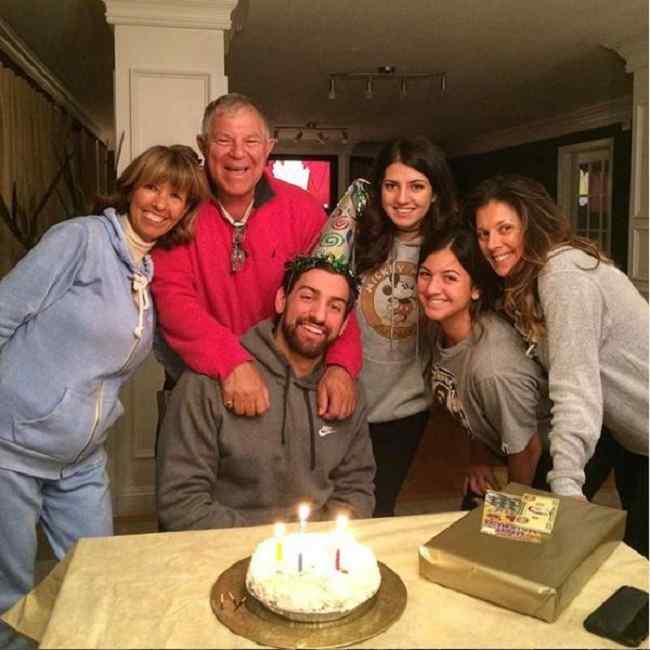 JoeySalads ventured into the social-media arena when he was still in school. He wanted to become a “YouTuber” ever since he started watching ‘YouTube’ videos. And, back in the year 2008, he would watch the ‘YouTube’ channel of Smosh a lot and be intrigued by the idea of making money through entertaining people. However, he began his social career through “Vine”. He was able to earn a substantial fan base on this platform. Then, after the app was taken down, Saladino decided to continue his social-media journey through ‘YouTube’.

Joey launched his self-titled Youtube channel on September 5, 2012, and has accumulated altogether 527,362,523 views until now. However, he took almost a year to share his first video. On August 20, 2013, he shares his first video titled “Vine Mirror Reflection Trick Tutorial”. And, over time, his Youtube videos started attracting the audience.

And, since then, he has shared a lot of videos on his Youtube channel. Joey released the videos titled ‘Bashing Dad’s Phone – Dad Freaks out!!!,’ ‘Bashing Sister’s Autographed One Direction CD – Funny Pranks on Family,’ and ‘Bashing Dad’s Xbox – DAD FREAKS OUT!!!’. Likewise, all the videos published at the beginning of the year 2014, were the first on the channel to cross a million views.

Joseph Saladino’s unique content idea was slowly making a mark. Then, he began performing social experiments to check people’s reactions to various situations and topics. One of the most popular social experiments was conducted to see how parents train their children to avoid abduction. He also made videos on home invasion by children and experimented on how both girls and guys could be sexually harassed in public. Joey is also popular for the phrases he uses in his Youtube videos.

Initially, Joey used “It’s smashing time” a lot in his videos, which later changed to “It’s bashin’ time”. He also used to have second and third Youtube channels. However, he doesn’t own these channels anymore and is only active on his main Youtube channel. Moreover, Joseph has often collaborated with fellow social-media stars, Boris Laursen and Jack Vale. Likewise, Joey even once admitted in an interview that many of his social experiments were fake. 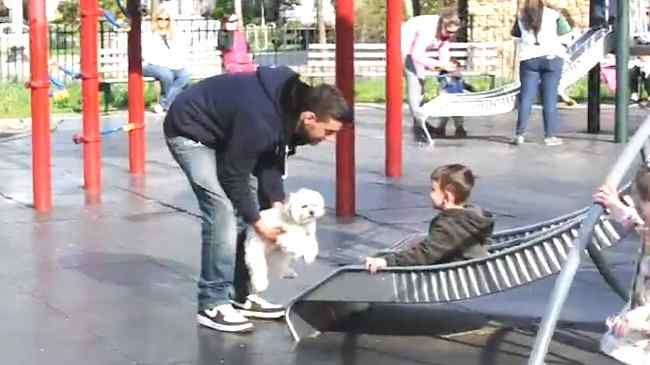 JoeySalads has turned toward politics. He also has decided to run for the ‘Congress’ in the year 2020. And, he wishes to be the voice of New York District 11. Likewise, Joey feels that the state and city governments have not done anything considerable for New York District 11, which gives him an agenda for his political campaigns. He aims to eradicate the hostility that has been displayed toward the working-class people living there. And, he wants to apply the values of the working class in New York City to fight against the “anti-American”, “anti-working-class” agenda pursued by the ‘Democratic Party’.

Joseph Saladino attributes his strength to speak against social evils to his father’s hard work to provide for his family. He also has worked hard to support his family and to start his business and has had several odd jobs. Joey has been a pizza boy, has sold ice cream, has worked in kitchens, and has cleaned, all while attending grade school.

Likewise, his interest in politics soared in high school when he developed a hatred for various media channels. He felt always lied to the people, and for the billionaires, who he thought was against the working-class people of the US. Furthermore, Joseph then dropped out of college, and at the age of 18, launched his own app company. He then soon became a professional social media influencer. Then, six years later, he had his own marketing firm. and he now advises and helps people and large companies through social media and internet marketing.

Joseph Saladino is in a relationship with Gila Goodman. He has done a lot of prank videos on her and has posted them on his Youtube as well as Instagram account. Talking about his past relationships, he also dated Tanisha Coetzee but they would later break up in early 2018. Tanisha is a social media influencer. Likewise, they met each other for the first time while filming a prank video. Likewise, the audience often blames Joey’s abusive behavior and his pranks on Tanisha for their break-up. However, Tanisha has always advocated for Joey and has clarified that he has always treated her well.

The body measurements of Joseph Saladino such as his height, weight, chest size, waist size, hip size, bicep size, and any other sizes are unknown as of now and all these measurements are still under review. Moreover, Joseph has brown hair and brown eyes. 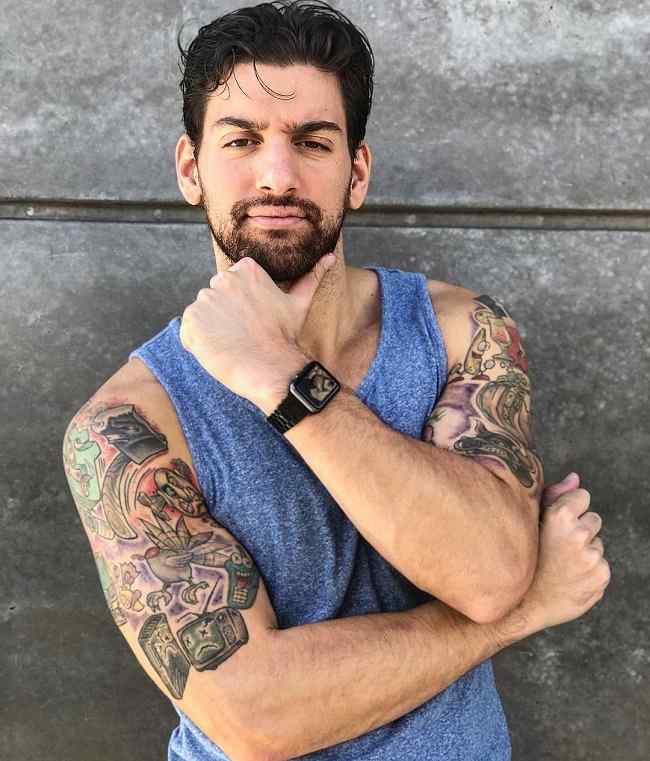 JoeySalads is pretty active on all of his social accounts. He has garnered 2.81 million subscribers on Youtube and 373K followers on Instagram. Likewise, he has mustered 3.4 million followers on Facebook.

According to naiibuzz, Joey has an estimated net worth of $1.2 million and his main income source is Youtube.