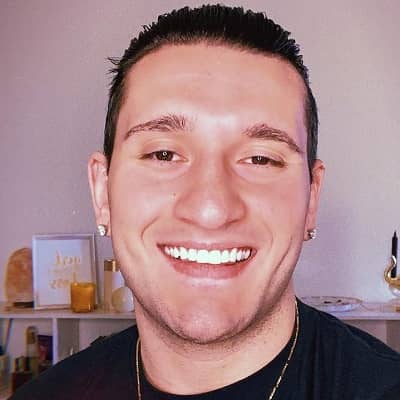 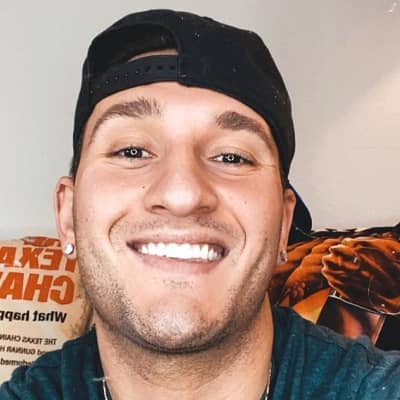 Joey Sasso is a famous Reality television star and actor. Joey Sasso is best known for having won the first season of the series ‘The Circle’. As an actor, he has starred in several episodes of General Hospital.

Joey Sasso was born on December 13, 1993, in Rochester, New York, The United States of America. Moreover, he is 27 years old according to his birth date. Joey is an American citizen and his birth sign is Sagittarius. He belongs to white ethnicity and he is a Christian. Talking about his sibling, he has a sister named Milan. In August 2019, he shared a photo with his sister on his Instagram account.

He grew up in his hometown along with his sister Milan. From a small age, Joey started making his own movies on his family’s home video recorder. After making some home videos, he realizes that he needed to be in front of the camera. Besides that, there is no more detailed information regarding Joey’s parents. 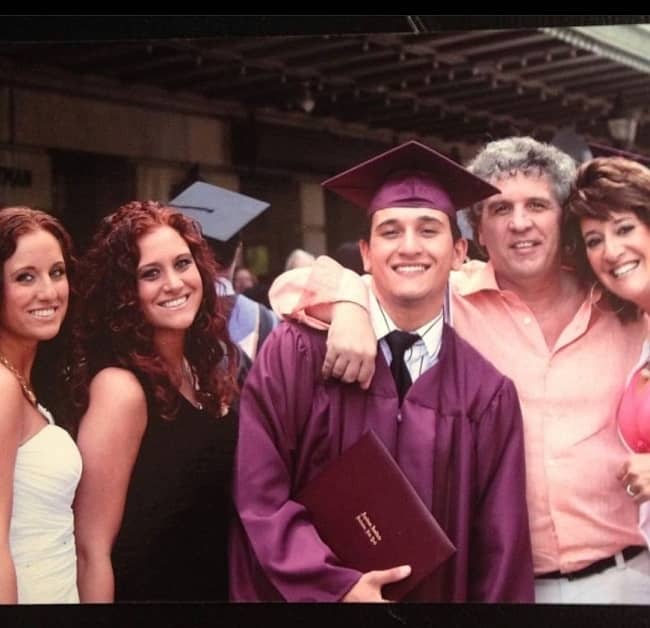 Caption: Joey Sasso taking a photo with his family after his graduation (Source: Instagram)

Talking about Joey Sasso’s educational life, there is no such detailed information regarding his educational qualification. From a small age at 6, he began to take classes of acting in his town’s local theatre company. In his school, he continuing to do various plays in theatre was customary until Joey enrolled at his town’s best private High School, ”The Aquinas Institute”, where he excelled in not only the sports program but also in its theatre program. In addition, Joey appeared in eight out of ten plays in high school. Due to this, he increases his skills and knowledge about acting.

From an small age of 6, he started his professional career by doing plays and theatre in local hometown company theatre and school. Moreover, to achieve a career in acting, he soon moved to Los Angeles just one month after his High School graduation at 18 years old. After arriving in Los Angeles, during his first few years in the industry, Joey worked on various Commercials and continued to study with Los Angeles’ best teachers and mentors to continue excelling in his craft.

In 2015, he got recognized in the film known as ‘Sinister’, where he started gaining attention and fan followers. Joey was cast in the feature film “Life Briefly” in 2016, alongside Bill Paxton, Ashley Judd, and Ty Simpkins. Moreover, due to the untimely passing of Director, Dan Ireland, in late 2016, the film was put on hold. In the comedy movie “The Want Dick Dickster”, he plays a supporting role which is the Directorial Debut of Robert R. Shafer. He has also appeared in various Short Films in the Los Angeles area. Joey has also worked in several episodes of the television series “General Hospital”.

Apart from acting and television stars, he is also a social media personality. On his official Instagram and Twitter, there are thousands of followers. Where he likes to post his photos and friends. He is also active on TikTok with more than404k followers and 4.2 million likes on his TikTok videos.

The reality television show “The Circle”

“The Circle” is a reality show which is style likes “Big Brother” reality show. Which bills itself as a social media-based game with the idea that “anyone can be anyone in The Circle.” In which, Joey Sasso won the first season of the series “The Circle”.

Talking about Joey’s awards and nominations, he hasn’t won them so far. Moreover, looking at his success and fan following, we can presume that he will win some awards in the coming years.

As an actor and social media star, Joey is one of the richest reality stars. According to sources, his net worth is estimated at around $1.5 million. Besides that, there is no detailed information regarding Joey’s income and salary.

Talking about Joey’s relationship status, he is unmarried and single. Moreover, he is focusing on his professional and personal life. 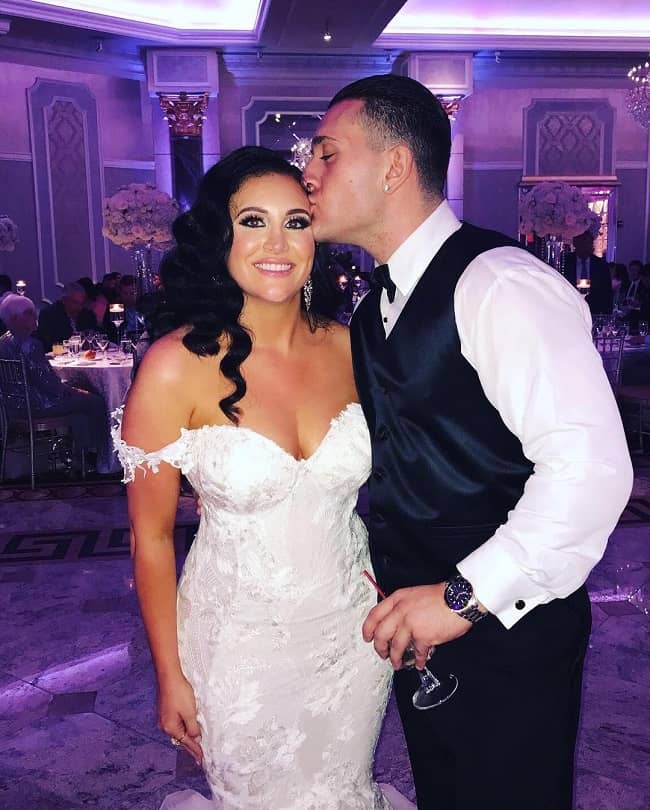 Talking about Joey’s rumors and controversy, he’s not a part of them until now. Besides that, Joey is focusing on his personal and professional life. Moreover, Joey likes to keep a distance from the rumors and the controversy.

Joey has black hair and black eyes. Besides that, there is no information regarding his height, weight, and other body measurements. 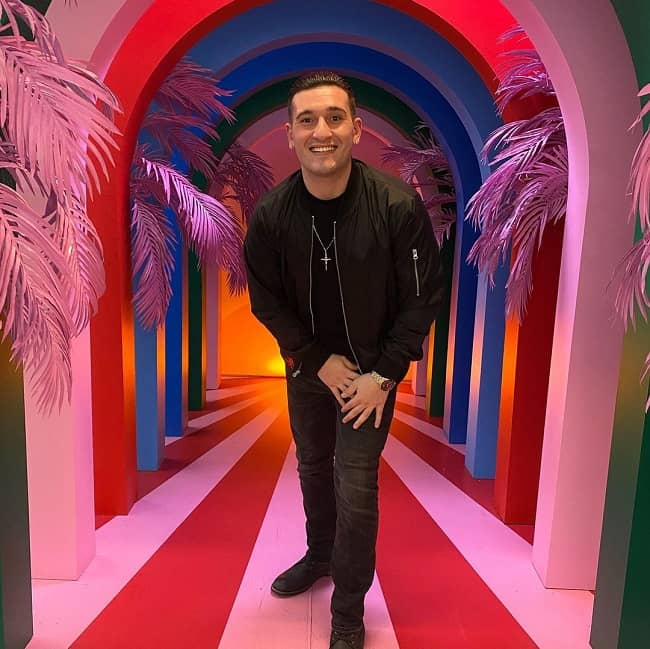