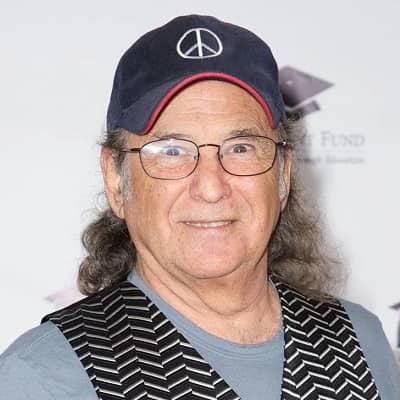 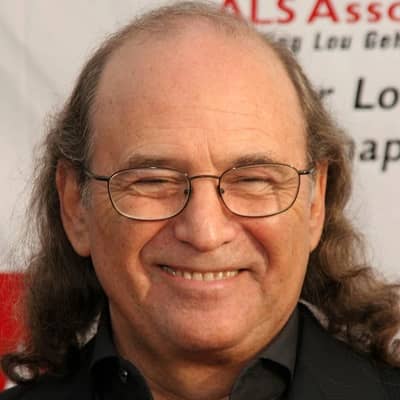 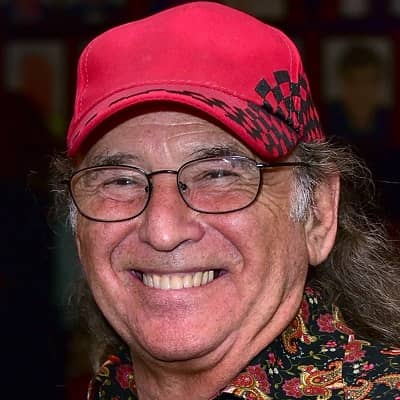 Joel Zwick is a popular American director. Joel Zwick has worked as a director of films, TV series, and theatre throughout his career spanning over four decades.

Joel Zwick was born on 11 January 1942 and he is currently 80 years old. Zwick hails from Brooklyn, New York, and his zodiac sign is Capricorn.

Talking about his family, Zwick’s father was a cantor from an Orthodox background and he belongs to a Jewish family. However, this personality had his bar mitzvah at an Orthodox synagogue. Although he has the same last name as filmmaker Edward Zwick, the two are not related.

Regarding his education, this personality graduated from James Madison High School in the year 1958. Later on, he went to Brooklyn College where he studied Theatre and also taught in the School of Film later on.

Professionally, Joel Zwick is a director working in the field of film, television, and theater. Besides his fame as a director, this personality was previously a teacher at the University of Southern California and Director at It’s a Laugh Productions.

Some of his popular works include the TV series Perfect Strangers, Full House, and Family Matters among others. He also directed the films My Big Fat Greek Wedding, Second Sight, and Fat Albert. 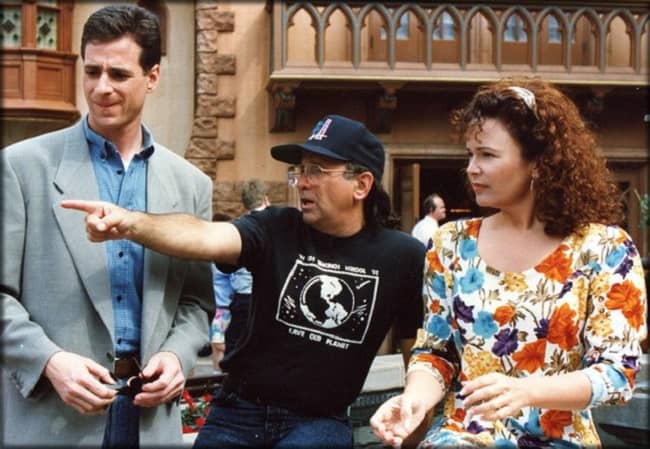 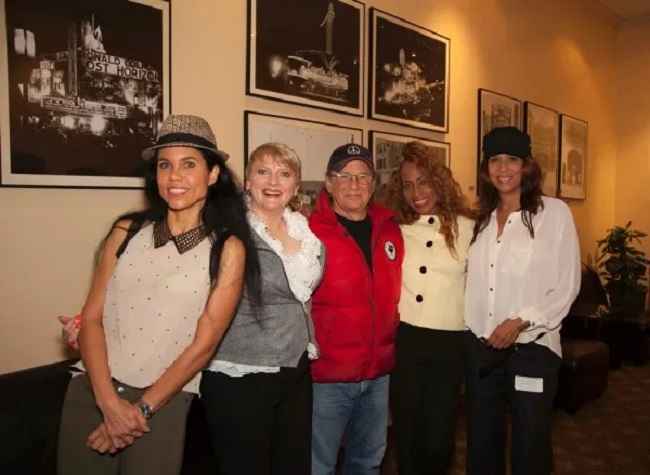 Moving on, Zwick has earned a net worth ranging from $1 million to $5 million US dollars. This popular director has earned his keeps through his hard work directing various film and TV series projects.

Joel Zwick is a happily married man. His wife’s name is Dr. Candice Zwick who is a psychologist. Together, this Zwick couple has four children namely daughters Hillary, Jodi, Lara, and son Jamie. 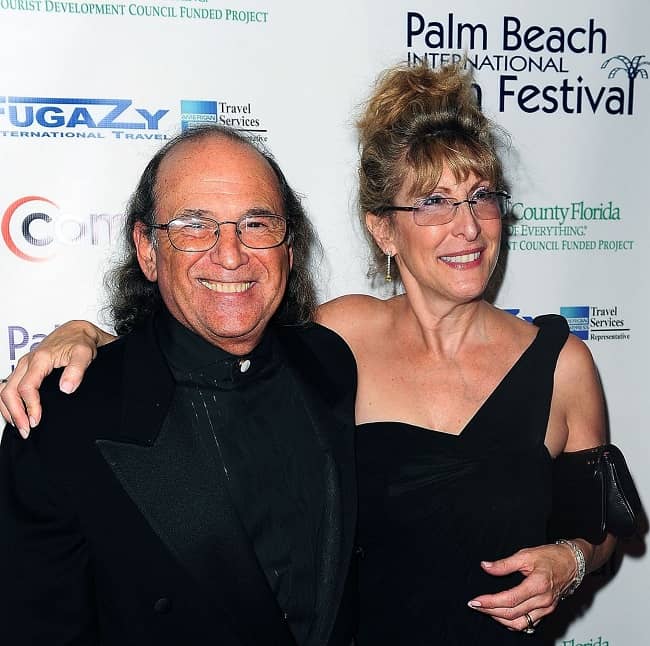 There is no verified information related to Joel Zwick’s body measurements including his height, weight, chest-waist-hip measures, biceps, etc. On the other hand, Zwick has dark brown eyes and hair of the same color that has turned grey with aging.

Talking about his social media presence, Joel Zwick is available on Facebook as “Joel Zwick”. On this platform, we can send him a friend request.

The last public post shared in this profile dates back to December 2021. On other platforms including Twitter and Instagram, Zwick doesn’t seem to have an official profile.