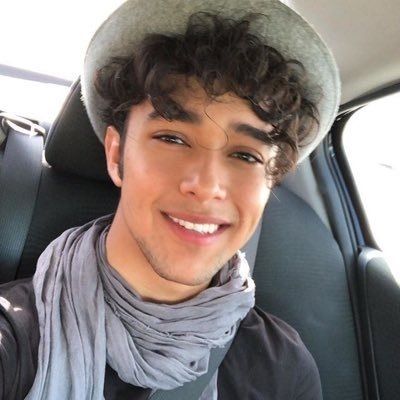 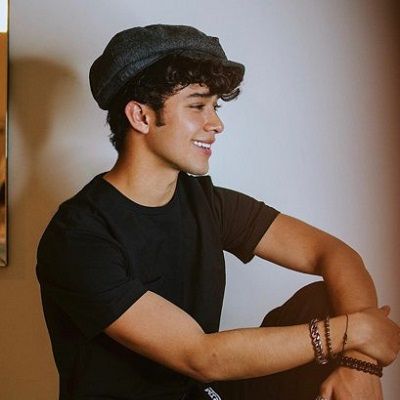 Joel Pimentel is an American musician and a member of the American boy band CNCO. Joel Pimentel is famous in Pop Singing. He is one of the successful musicians who has won the 5 major music awards at the Premios Juventud Awards Ceremony. 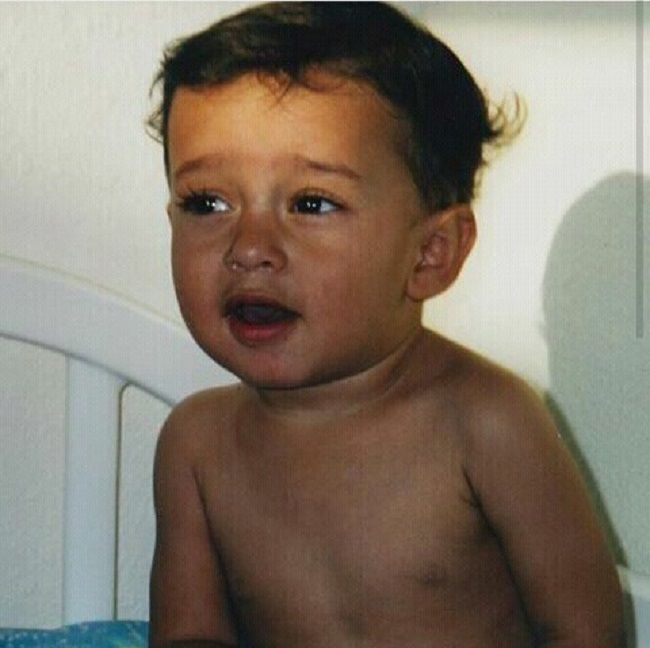 He drew inspiration from his grandfather who was a musician back in his days. when he was eight years old he uses to take singing lessons. Likewise, talking about his education he is graduate from OAK Hills High School in Hesperia, California. When he was in school he bullied in school due to his unconventional look and Mexican heritage. He is called potato that is why he turns into a shy and introvert child.

Talking about his profession he is a musician and a pop-singer. Before fame, he performs with his CNCO bandmate as a part of a competing band in week 1 of La Banda. He also started doing theater and started to develop an interest in acting. Moreover, talking about his career, Joel is a member of the band CNCO who became a heartrob of the nation.

The band officially formed in December 2015 at the finale of La Banda. The show is judge by industry stalwarts such as Ricky Martin, Alejandro Sanz, and Laura Pausini. The members of the band perform individually too. The band’s performance is appreciated by the judges and the audiences.

‘La Banda’ was a huge breakthrough for the band, and they were showered with prizes. Similarly, Apart from receiving mentorship from Ricky Martin, the band earn a five-year contract with ‘Sony Music Latin,’ which gear toward promoting new talent in Latin music. Famous Puerto Rican rapper Wisin took charge of producing the band’s debut album. ‘CNCO’ began working with Ricky Martin soon after their win on ‘La Banda.’

They accompanied him on his ‘One World Tour.’ During their initial touring days, the band promotes their fresh singles, ‘Quisiera’ and ‘Tan Fácil.’ The tour was taken to venues such as San Juan, Florida, Puerto Rico, Chile, and Argentina. They started as opening acts before Ricky took over the stage. This is great exposure for them and helps them in a great way to achieve some momentum before their debut album hits the markets. In January 2016, the band released their debut single, ‘Tan Fácil,’ which debuted at the 25th spot on the ‘Billboard Latin Rhythm Airplay’ chart. 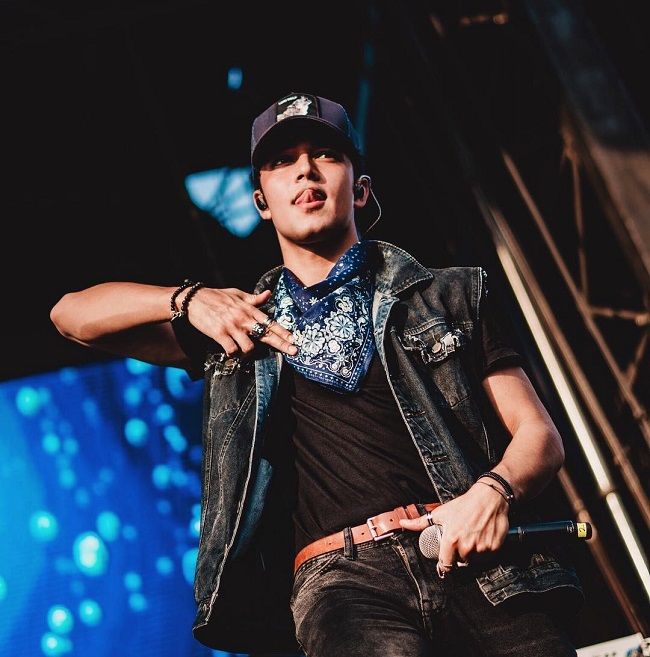 This was a huge achievement for such young musicians. It debuted at the 23rd spot on the ‘Hot Latin Songs’ chart. Later that month, the band held their first individual concert in Miami. In May 2016, the band releases their second official single Quisiera. The band invites the same month to sing the American national anthem at the ‘Yankee Stadium. The video broke many records and gained millions of “views” within just a few months.

More than 560 million times people watch the music video on youtube.  In August 2016, the band released their debut album, ‘Primera Cita,’ and to promote it, they launched a ‘Pokémon Go’-inspired game. Produced by rapper Wisin, the album consisted of 14 songs. It also releases with the English title ‘First Date.’ The album was a mixture of different American cultures and languages. It also features the remix versions of the band’s earlier singles, ‘Quisiera’ and ‘Tan Fácil.’ The album’s launch is celebrated with a concert at the ‘Miami International Mall.

The band also made sure to promote the album during their concerts with Ricky Martin. The album release by ‘Sony Music Latin’ became an instant success. It won the ‘Pop/Rock Album of the Year’ award at the 29th ‘Premios Lo Nuestro’ awards ceremony. In early 2018, the band announced their next album, ‘CNCO.’ The album release in April 2018 and consists of 14 songs. Similarly, it is another crucial success for the band and debut at the top spot on the ‘Billboard Top Latin Albums’ chart.

Similarly, talking about his achievements  Joel become one of the most popular young musicians of his time. CNCO  The Favourite new Latin Band name in a Billboard poll. In July 2016, they won 5 major music awards at the Premios Juventud Awards Ceremony.  Likewise talking about his net worth, he is a very hard working musician. As of 2020, his estimated net worth is around 1 million to 5 million. As of now, he is satisfied with his earning. 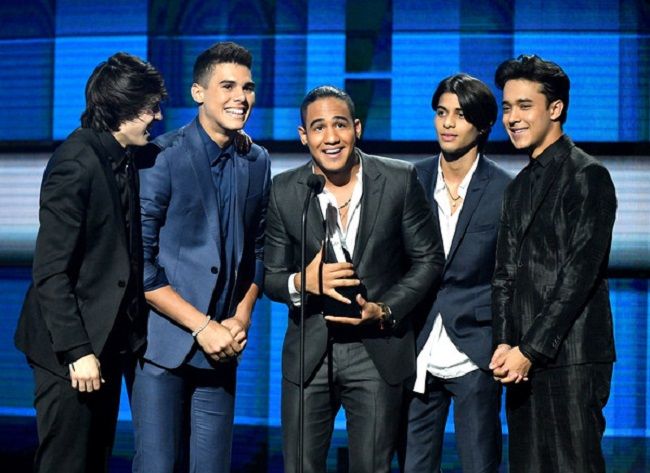 Caption: Joel Pimentel in a music award with his band. (source: google)

Is Joel Pimentel dating or married?

Joel is straight and single. He is single but he reveals that his celebrity crushes a Kendall Jenner. He is a very shy young man. He has not shared much information regarding the issue. Likewise, he has not shared anything in social media posts that we may know about his affairs. He maintains a clean public profile that is away from rumors scandal and controversies that might hamper his professional career and personal life.

Joel stands tall at a height of 5 feet 11 inches and weight around 67 kg. Other than this there is no information about his remaining body measurement details like biceps, chest-waist-hip measure, dress size, shoe size. Likewise, he has brown eyes color and hair color is black. His body type is slim and fit.

Talking about his social media presence he is active on all his social media. Likewise, his Instagram account boasts 1376 posts and 3.5 million followers. Moreover, he joins twitter in May 2015 and so far has 935.6k followers