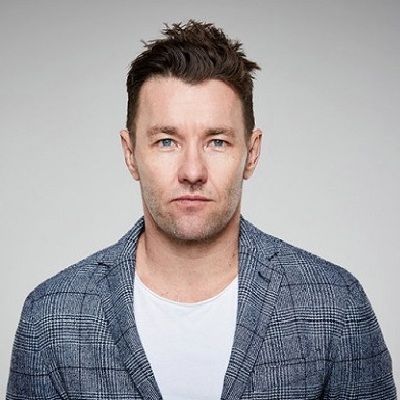 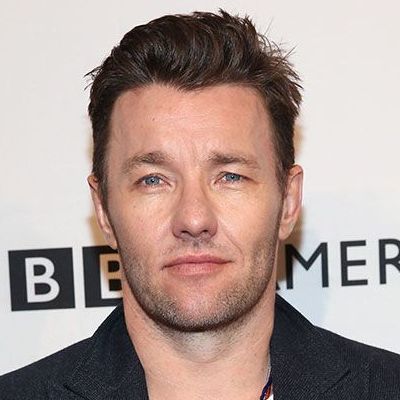 Joel Edgerton is an Australian actor and filmmaker and is best known for ‘Zero Dark Thirty.’ Joel Edgerton struggled during his acting career and eventually, got recognition as he started writing scripts for short films. After he played Owen Lars in the movie ‘Star Wars: Episode II – Attack of the Clones’, then he received a massive boost in his acting career.

Joel Edgerton was born in Blacktown, New South Wales, Australia on June 23, 1974. His current age is 48 years old. Michael and Marianne Edgerton is the name of his father and mother respectively. Joel was the youngest son in the family. Nash Edgerton, his brother is also in the film industry.

Joel studied at Hills Grammar School from where he graduated in 1991. Since he developed an interest in acting from an early age, he went to the University of Western Sydney, Penrith, New South Wales, to attend the Nepean Drama School (1994). 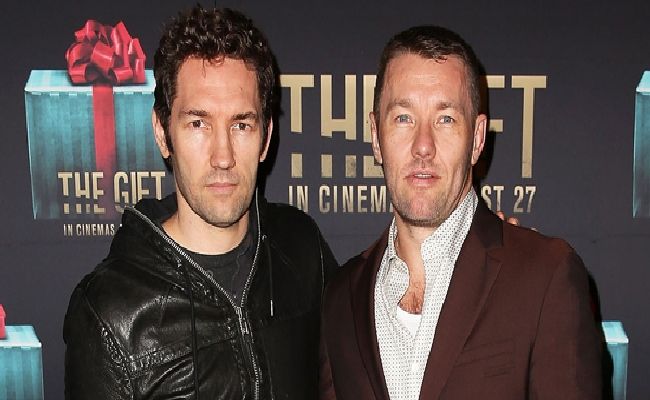 Joel made his stage debut in 1995 Sydney Theatre Company’s production of Nick Enright’s Blackrock. Nash, his brother & Joel stated their own ‘Blue-Tone Films’ production company along with several colleagues in 1999. He worked with his brother in the film in 2008 ‘The Square’, which was directed by Nash and was co-written by Joel. He made his directorial debut with the short film Monkeys in 2011. Joel has a black belt in karate.

Joel Edgerton is both an actor and a filmmaker. ‘Loaded’ that was released in the year 1996 was his first-ever stint as an actor. His first big break came in ‘Star Wars Episode II – Attack of the Clones’ (2002) where he played the character of Owen Tars. He again played the role in ‘Star Wars Episode III – Revenge of the Sith’ in 2005. He played the role of Gawain in ‘King Arthur’. Joel Edgerton met the expectation every audience was looking for after the success in his previous roles. His movie “Bright” was also blockbuster. 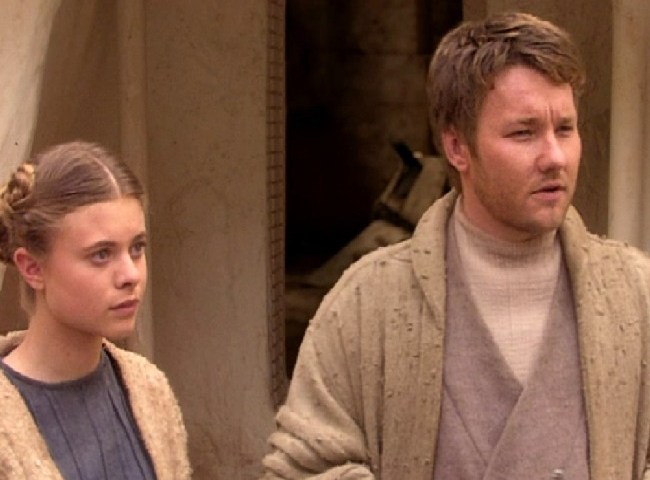 Caption: Joel Edgerton as Owen Lars in his famous Star Wars Attack of the Clones film. Source: What’s on Disney Plus

Apart from being a successful actor, Joel has even acted in the most famous TV series, ‘The Secret Life of Us.’ In fact, this series became such a huge hit from where Joel won the Best Lead Actor nomination at the AACTA Awards. In addition to ‘The Secret Life of Us,’ Joel Edgerton has also acted in various other notable TV shows such as ‘Saturn’s Return,’ ‘The Three Stooges,’ ‘Never Tell Me Never,’ ‘Secret Men’s Business’ and ‘Dossa and Joe.’

Moreover, in April 2020, it was announced that a new film, The Unknown Man during the COVID-19 pandemic in Australia. He will start filming in South Australia as soon as enough of the COVID-19 restrictions are lifted. Directed by Thomas M. Wright, with co-star Sean Harris.

He has been an ambassador for The Fred Hollows Foundation for a number of years. Likewise, he has strong personal ties to the organization, which serves to improve people’s sight in poor countries and to improve the health of Aboriginal Australians.  In 2012, he also visited Nepal, where he saw sight replaced firsthand.

Joel Edgerton has won multiple awards for Best Actor in a Leading Role. He received the AACTA Award for Best Lead Actor in a Television Drama for ‘The Secret Life of Us’ in 2002. Joel won the Melbourne Underground Film Festival for the best actor for the movie ‘Acolytes’ in 2008. Joel Edgerton won an AACTA award for the ‘Animal Kingdom’ in 2010. Also, he got nominated for an AACTA International Award for Best Actor in a Supporting Role for ‘The Great Gatsby.’

Speaking on Joel Edgerton’s earnings, he is an Australian actor who has earned a decent sum of money through his appearance in several films such as Erskineville Kings, King Arthur, Ned Kelly, and Star Wars Episode II. Therefore, his estimated net worth is around $3 million dollars. He made his fortune from his acting career all over the years and the source of wealth is acting. Regarding his brand endorsements, the celebrity is currently not endorsing or promoting any brands or products. We hope to see him as the brand ambassador in the future.

Joel Edgerton is very secretive about his dating life. He has been romantically linked with Wanessa Milhomem, Alexis Blake, Robin McLeavy, and Cathy Freeman at different points in time. Joel Edgerton opened up about their break-up engagement with ex-fiancée, Alexis Blake to focus more on the career of his life. Joel Edgerton made a big appearance at GQ Man of the year with his new girlfriend and his future wife, Christine Centenera. 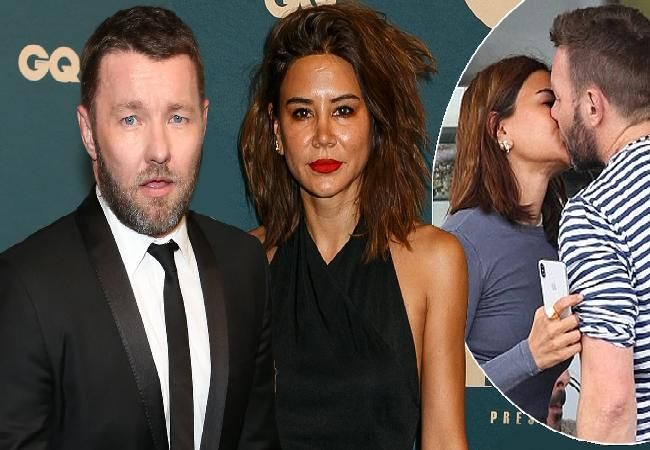 Robinson is a very good-looking and handsome guy. He has an amazing personality with a stunning body. His height is around 5 feet 11 inches and weighs around 80kg.

Similarly, He has light brown hair color, however, his eyes are light blue.