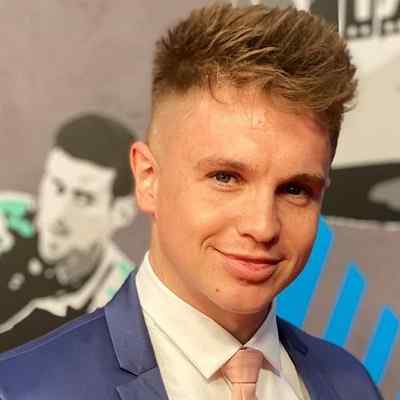 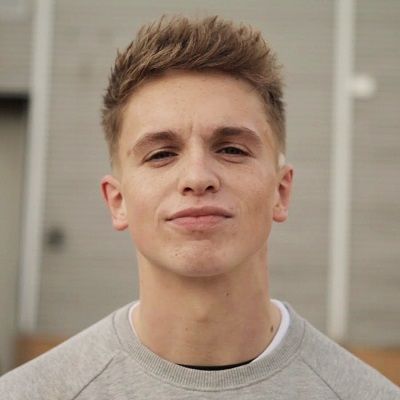 Joe Weller is a British Youtuber best known for his vlogs, football videos, and music videos. Formerly, Joe Weller had named his Youtube channel,  ‘nuevafilms’. Now, it is widely popular as ‘Joe Weller’ with 5.35 million subscribers. His major breakthrough was his song,  ‘World Cup Song’.He is also an entrepreneur. ‘Legitimate’ is his clothing line.

Joe Weller’s full name is Joe Martin Weller. He cried for the first time on the 2nd of March 1996. Joe celebrates his 27th birthday this year, i.e. 2022. His birthplace is the seaside resort of Brighton, United Kingdom.

Joe has not disclosed the identity of his parents. However, his dad runs a bakery along with his mother.

Joe is not the only child of his parents. His sister’s name is Amy Weller. Weller holds citizenship of England, is British by nationality and White Caucasian is ethnicity.

He was born into a Christian family and follows Christianity as his main religion. His birth sign is Pisces.

From his Youtube content, we can say that he is a die-heart fan of Football and loves the ‘Chelsea’ club. Joe is an animal lover. Weller himself has two pets in his home.

He has joined a gym and visits four times a week. Thus, Weller is athletic. Moreover, Joe also adores wrestling. He is an ardent admirer of Christiano Ronaldo and Luis Suarez. 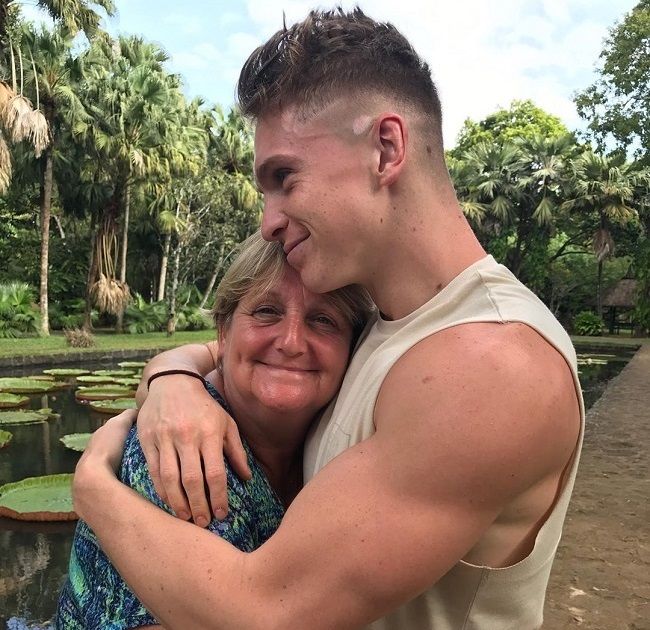 Joe studied at one of the schools in his local area. He loves making videos and enrolled in the major, of Media Study and Film Making. He got graduated in the year 2019, but the name of his university is still unknown.

Similarly, Joe’s joined Twitter in August 2009 and has garnered 1.4 million followers so far. His username is  @joe_weller_. On the other hand, @hellojoeweller is his Facebook account.

He has been getting the love of 432K followers on this account. As a Youtuber, Joe has amassed 5.35 million subscribers to date. His contents of FIFA, music will bring attention to lots of people in the upcoming days.

Joe Weller started making film videos when he was in school. He first made a video named, ‘How to be a fighter man’ which he released after quite a long time.

He discovered short films on Youtube. Then, he made a short film on teleporting and cloning and titled it, ‘The Jacket.’

Joe soon found his niche of interest in making videos and started to upload videos on Youtube. ‘NEW Channel | Tutorials and Torres’ was his first video uploaded 7 years ago on July 11, 2012.’Infiltration | Short War Film (Black Ops The Movie) ‘, ‘Animation/Pixilation Short Film’, and ‘Animation/Pixilation Short Film‘ are some of his oldest videos with thousands of views so far.

Similarly, his ‘How To Be KSI‘ couldn’t make it, but it helped him to establish himself as a Youtuber. Likewise, he collaborated with KSI on various videos.

He has collaborated with KSI on several videos, including “BRUTAL FIFA: Weller Vs KSI” which was the wrestling video of Joe Weller and KSI held at Copper Box Arena in February 2018.

It was live-streamed and watched by 3 million people from all around the world. Joe also participated in Wembley Cup 2017. 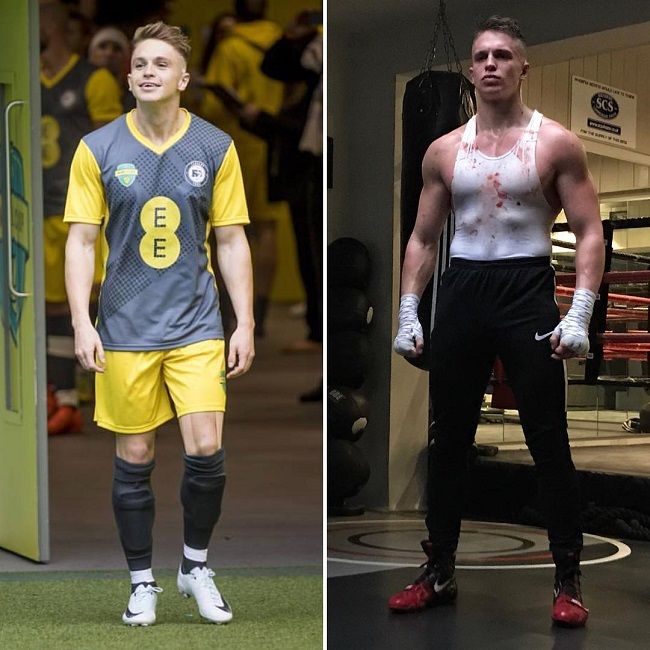 Caption: Joe Weller comparing himself with 9 years ago photo on the right, Source: Instagram

His ‘World Cup Song‘ made him an internet sensation with more than 20 million views. ‘Cristiano Ronaldo Picking Up Girls’ is his most popular video as of now with 66 million views.

In this video, he is wearing a jersey Christiano and is seen chit-chatting with girls in the street and park. Similarly, ‘Brutal WWE Moves On Girls’ and ‘Public WWE Finishers’ are his videos with more than 25 million views.

Weller’s main source of income is as a Youtuber. However, his clothing line, ‘Legitimate’ also adds an extra income to him. His product is mainly a T-Shirt with various prints costing $15.49.

Altogether, his net worth is $1.5 million. He has gathered a decent amount of money for living the life of his dream. 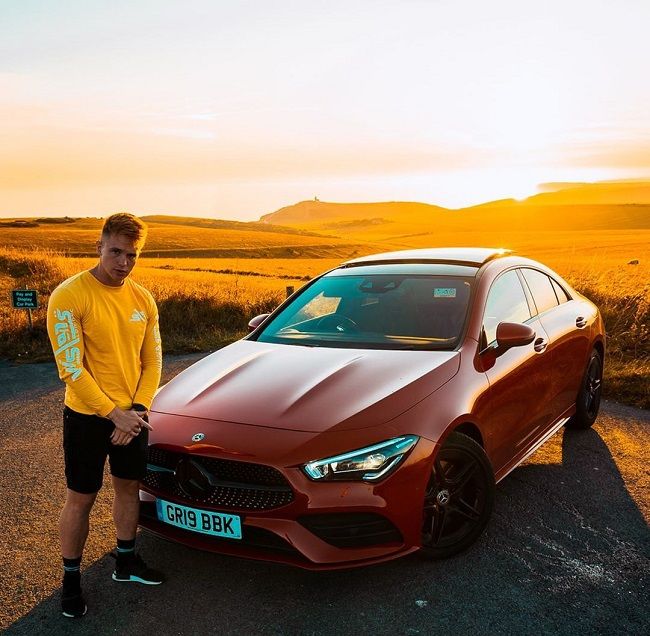 Dashing Joe was romantically involved with Kate Hutchins. He featured her in various videos for entertaining his audience.

Weller used to perform various wrestling moves on his girlfriend. ‘Strip Wrestling’ was their most viewed video together. Unfortunately, their relationship couldn’t go well.

Eventually, the couple decided to part ways in 2016. They were together from 2015-to 2016. Later in 2017, Joe dated Saffron Barker but sadly they also went their own ways sometime later.

Nowadays, there are no rumors about his dating. Probably, he might be single. If not, then he is very good at maintaining his privacy.

Handsome Joe stands quite tall and has an average weight per his height. His height is 5 feet and 8 inches, while as per Dreshare, his weight is around 60 kg. Weller’s has an athletic body with a bicep size of 12 inches.

Athletic Weller has body measurements of 36-30-35. Moreover, his shoe size is 8 US. Joe’s dark brown eyes and brown hair add extra charm to his face.