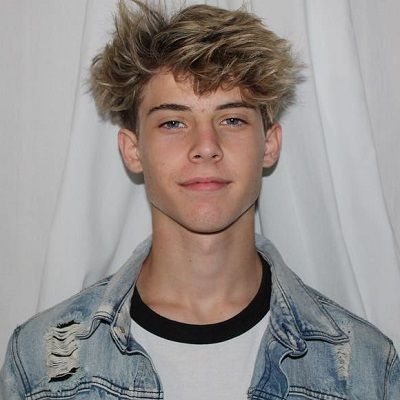 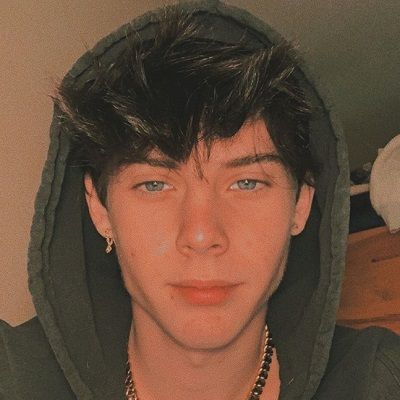 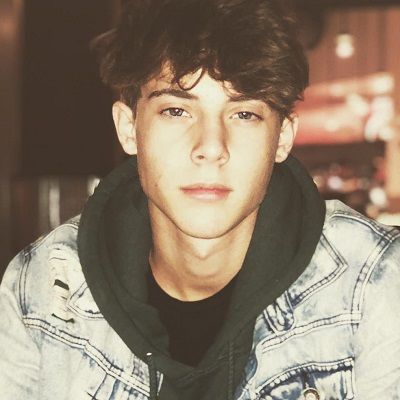 Joe Waud is an American social media star famous for his Instagram and TikTok accounts who post content alongside his twin brother Jason. Joe Waud has gained over 369k followers on Instagram and more than 2.8 million followers on Tiktok.

Joe Waud’s age is 19 years old as of 2022. He was born to American parents on March 14, 2003, in his birthplace, Everett, Washington under the birth sign Pisces. He is an hour and 25 minutes older than his twin brother, Jason, and also has an elder sister. His mother is a teacher and further, there is no information regarding his parents. 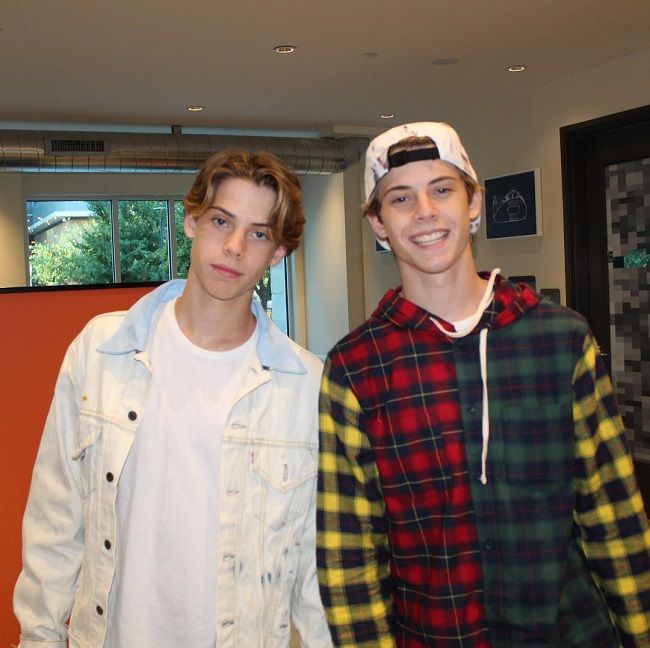 Caption: Joe Waud posing for a photo with his twin brother (Source: Instagram)

Moreover, he belongs to American nationality but does not reveal his ethnic background. Moving toward his educational background, he might be currently pursuing their schooling and handling their social media activities simultaneously.

Likewise, since his childhood, he has been a sports enthusiast and has played basketball and soccer during his time in junior high school.

Talking about Joe Waud’s professional life, he initiated his social media career through Tiktok like his identical twin brother Jason. However, his brother was the first one who first became active on social media handles Musically which later became TikTok.

After his brother’s popularity, he created his profile on the lip-syncing app and started posting his videos in the summer of 2016. He posted his first video captioning “Thanks to everyone for getting me to 700!!! You guys are amazing” on September 10, 2016.  Soon, he also started to experience popularity on the app, just like his twin brother.

Likewise, he has also created his Instagram profile and posted the first photo captioning  “He’s my brother, no one can replace him “along with his Twin. He has also boosted the number of followers. Similarly, he regularly keeps posting videos and pictures of himself with his brother. He has also uploaded covers of Backstreet Boys, Fifth Harmony, and other popular artists on TikTok.

In addition, he along with Jason launched their own YouTube channel, ‘Waud Twins,’ in March 2017. They have posted a few videos till now and most of them are daily vlogs. Their first debut video is “PO BOX OPENING!” on 5 September 2017, which has got 61k views now. One of their popular and most viewed videos is “CALLING FANS GONE WRONG” with over 92k views. But, this channel is not operating currently but might be posting videos soon in the future.

Further, they have their line of clothing and accessories on the website “alwysagainusa.com” which sells online.

Speaking up Jason Waud’s earnings, he is a rising social media star who has earned a quite noteworthy sum of money. However, he has not revealed his net worth officially. But some online resources have estimated his net worth as around $0.2 million as of 2022. Likewise, he is living a healthy and happy lifestyle with good fortune. 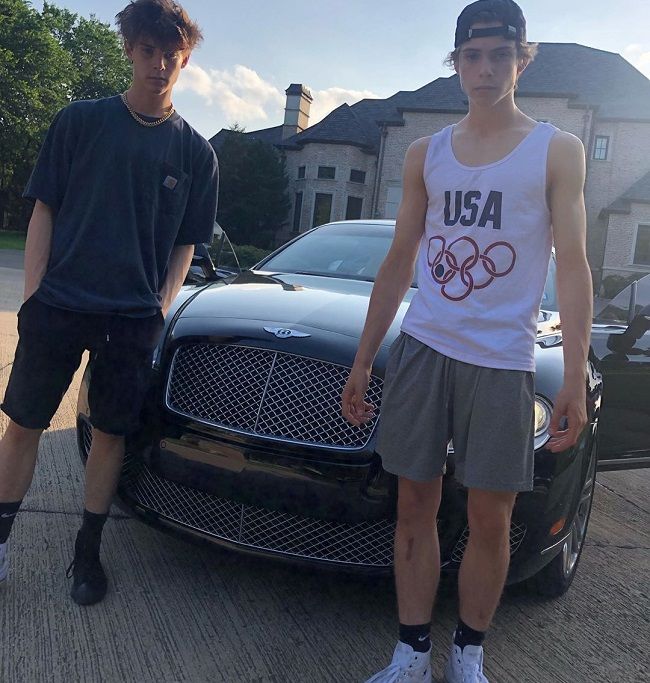 Reflecting on Jason Waud’s relationship status, he is single currently. He is not married right now and neither has his kids. He has confessed as a single guy on his Tikotk as well as an Instagram bio. Currently, he is focusing on his career as well as his studies. Likewise, he has never posted a photo along with girls on social media handles till now. Nonetheless, he might be pairing up with his perfect match in the future.

Moreover, he has not been through any controversy until now and has maintained a clean profile. Despite this, he is more focused on his work rather than involving in scandals.

The 17-years-old handsome Joe Waud has a good personality. He is a very charming and polite guy who likes socializing with people in real life too.  He stands with a great height of 5 feet 5 inches and has a perfect body weight of around 60 kg. Likewise, he has a pair of blue eyes with brown hair color. 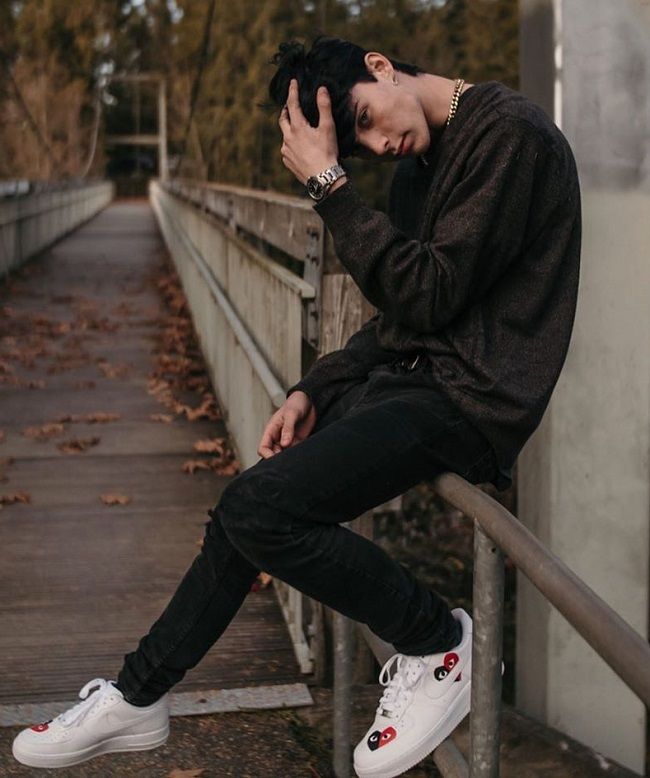 On Twitter, he has gained more than 68.2k fan followers.  Likewise, he does not seem to have a Facebook account. Further, he along with his twin brother Jason run a Youtube account where they have gained over 41.3k subscribers. In addition, he has a Tiktok account where he has over 2.8 million followers with 95.9 million hearts.