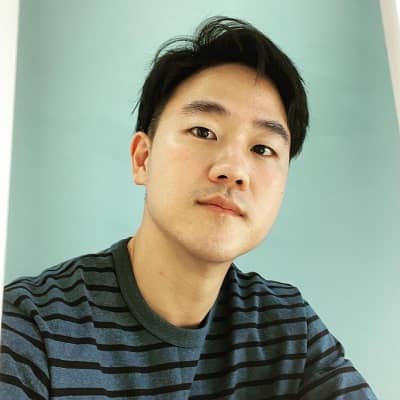 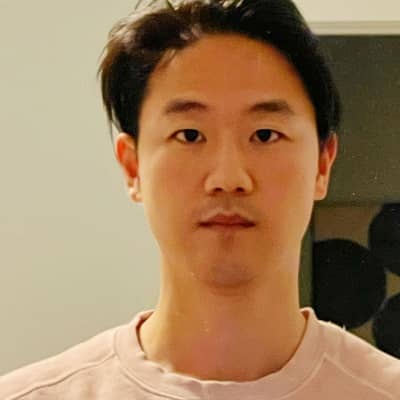 Joe Seo is a Korean-American actor, model, and Social media personality. Joe Seo rose to fame for his role ass Kyler in the Cobra Kai Series. Similarly, he has acted in a number of movies and series and has gathered a huge fan following over the years.

Joe Seo was born in the year 1990 and celebrates his birthday on the 31st of July every year. Talking about his age he is 30 years old as of now. Similarly, he was born in Los Angeles, California, USA. Joe belongs to Asian ethnicity and American nationality. The actor was born under the star sign Leo.

Moving to his parents, he was born to Youn Ho Cho and Harry Kim. He has a sister as well and her name is Coco Youn. Joe grew up with her sister in Los Angeles. Similarly, as a kid, Joe was extremely studious and his parents wanted him to be a doctor. However, unlike his parents, he had his own plans and went on to pursue a career in acting.

The stereotype that all Asians are extremely studious seems to be true in Joe’s case. He has always stayed at the top of the class from his early school days to his University. Similarly, for his High School, he attended Crescenta Valley High School. After his high school graduation, he got a full scholarship at The University of California, Los Angeles. He graduated with a bachelor’s degree in Anthropology with a minor in African-American studies.

Joe has established himself as an actor and model over recent years. Despite his parents wanting him to be a doctor, he went against his parents and became an actor. He made his debut in the show business with the 2006 movie Gridiron Gary. He played the character of Choi and had little screen time. After his debut, he went on to play in several short movies. 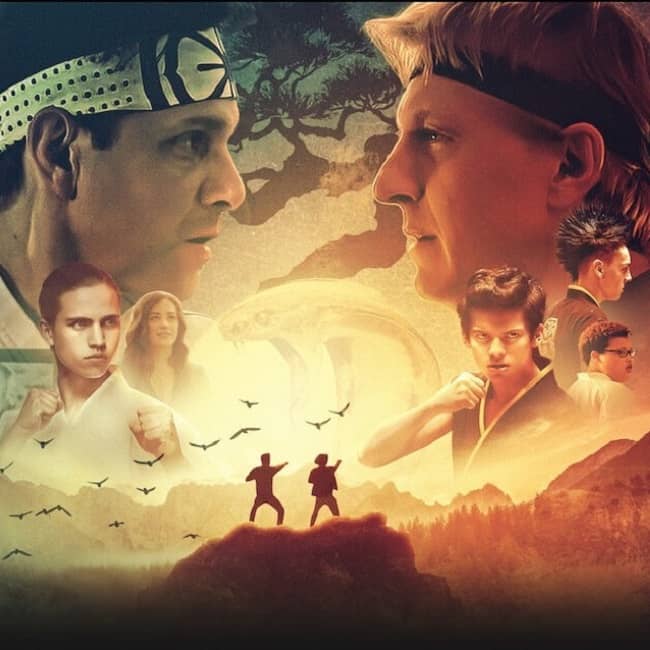 Caption: The poster of the Netflix series Cobra Kai(source: Instagram)

Joe Seo got his big break playing the role of David Cho in the movie Spa Night. His performance in the movie won the hearts of many viewers and audiences all over the world. Similarly, he played the role of Viktor in the 2017 series Hawaii Five. He has also appeared in the series The Vampyre Resistance corps as Tikaani. Moreover, Joe is most famous for the role of Kyler in the popular Netflix series Cobra Kai. The show first aired in 2018 and is still running on.

Reflecting on Joe’s awards, he has not won any of them. However, he is sure to bag a couple of awards in no time. Similarly, he has earned a decent sum of money through his acting and modeling career. Joe enjoys and lavish and fulfilled life. Talking about his net worth, his net worth is between $600k-$800k USD.

Joe Seo is a very handsome guy. Following his fame and popularity increase, he has many girls going head over heels for him. Similarly, his onscreen girlfriend named Giovanni. However, he seems to be single right now.

Joe Seo has not involved himself in any sorts of scandals or trouble. He stays miles away from any sorts of controversies.

Joe Seo is a handsome young man. His height is about 5 feet 11 inches and weighs 75 kg. He has a well-built body and has black hair with dark brown colored eyes. 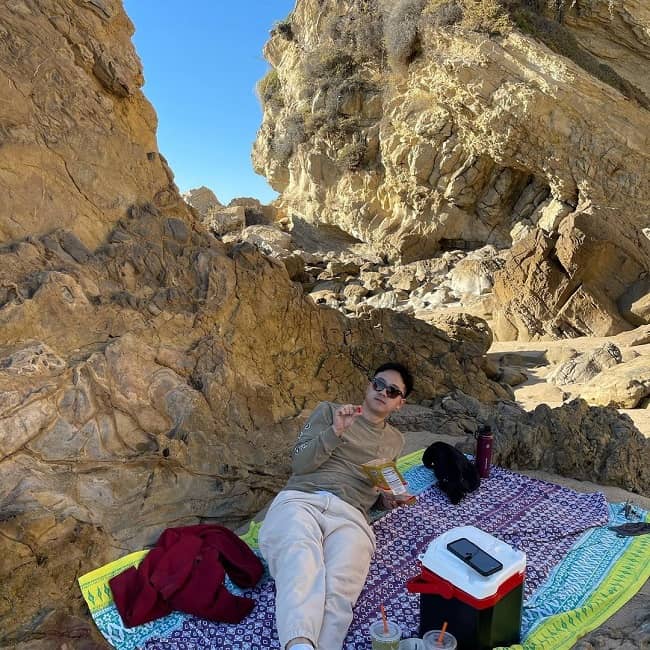 The young actor is famous on social media platforms. He is only active on Instagram where he has over 98k followers.