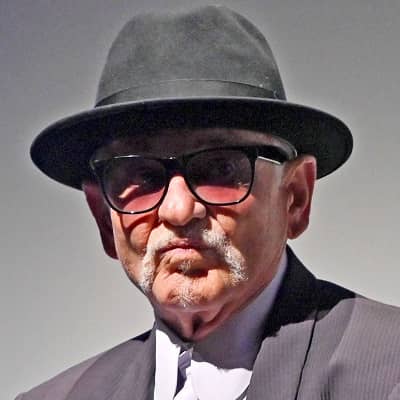 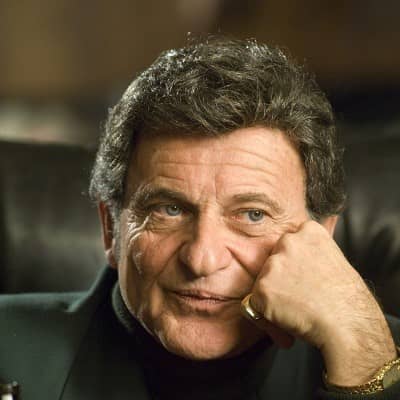 Joe Pesci is a talented musician and also an actor who hails from Newark, New Jersey. Joe Pesci is popular for appearing in several movies such as “Raging Bull” in 1980, “Goodfellas” in 1990, “Casino” in the year 1995, and also in “The Irish” in 2019. Also, he has received the Academy Award after he got successful in his entertainment career.

The American actor was born on 9th February 1943, in Newark, New Jersey, United States. His real name is Joseph Frank Pesci. Likewise, Joe is an American native and his sun sign is Aquarius. He is of multiracial ethnicity of Torinese and Italian and follows Christianity. The name of his father is Angelo Pesci and his mother is Mary Pesci. Moreover, his father used to serve as a forklift driver for General Motors and a bartender. Whereas his mother served as a barber part-time.

Pesci grew up in Belleville, New Jersey. For education, he went to Belleville High School. At the time when Pesci turned five years old, he started being present in plays in New York. Pesci then was a regular on a TV show, “Startime Kids” when he was ten years old. Connie Francis was also present there. Pesci had already made a friendly relationship with singers, Frankie Valli and Tommy DeVito. At that time he was just a teenager. In the year 1959, he then introduces them to singer and songwriter Bob Gaudio, and the band, The Four Seasons form. He was just sixteen at that time. 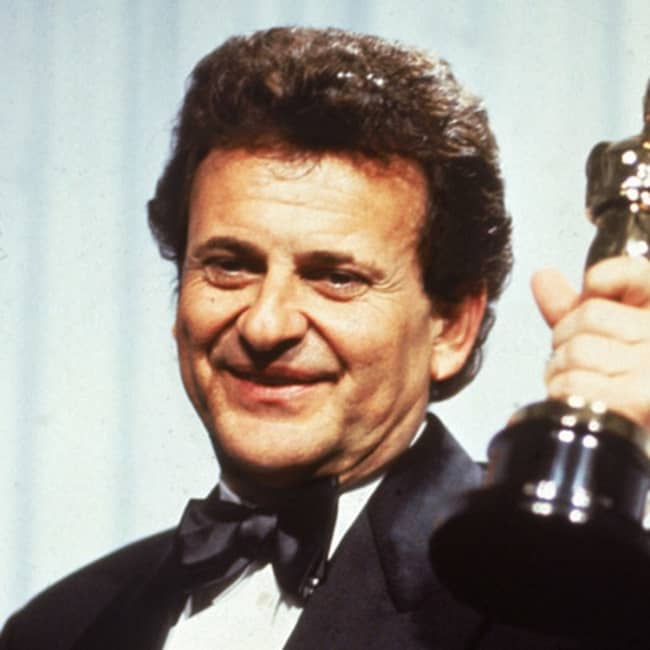 Caption: Joe Pesci when he was young (Source: Biography)

At the age of four, Pesci started his career as an actor on a radio program. Till the year 1953, he was a regular personality on the TV show, “Star Time Kids”. In the mid-1960s, he formed a musical career in the name Joe Ritchie, recording an LP, Little Joe Sure Can Sing. Later, he started playing guitar in the pop band, Joey Dee & the Starliters. But with the exception of the little-presence in the 1975 movie “The Death Collector”, he was not able to get his career off the ground. He then made a decision to give up on acting and get back to New York to open a restaurant.

But, after Robert De Niro saw Pesci’s act in “The Death Collector”, it impressed Robert that he brought the movie to the attention of director Martin Scorsese, who featured him in his 1980 movie “Raging Bull”. This was the starting of a long line of supporting characters for him, whose performance as a threatening tough guy helped him to get nominations for a Golden Globe and also for an Academy Award. Soon after that, he turned into the busiest actor in the business, being present in the 1983 Rodney Dangerfield comedy “Easy Money” and in the 1984 Sergio Leone epic “Once Upon a Time in America”.

Even though he got negative comments for his 1st main character in 1991’s “The Super”, he got back to good approval with an unconventional character in Oliver Stone’s sprawling JFK in the same year. Then he put his comic talents to use once again in the year 1992 as the nominal uncommon lawyer of the hit courtroom comedy “My Cousin Vinny”, a movie that has gone on to gain craze status. Back in his gangster compound, in the year 1995, he reconciled with Scorsese and De Niro for the epic Casino, proceeding on a character that must have felt like similar land to the experienced actor. However, some imperfectly gained 1997 comedies, Eight Heads in a Duffel Bag and Gone Fishin’, again called his abilities as the main actor into question.

After allocating time to an album, the lounge-singer, Vincent LaGuardia Gambini Sings Just for You in the year 1998, Pesci declared his retirement from his career as an actor in the year 1999. Still, he sometimes came upon the huge screen, presenting in the De Niro-directed “The Good Shepherd” in the year 2006 and capturing a co-starring character, with Helen Mirren, in 2010’s “The Love Ranch”. In the year 2019, he got back to his wheelhouse together with De Niro and Al Pacino in Scorsese’s “The Irishman”. This time he was playing the low-profile but strong Pennsylvania crime boss, Russell Bufalino. Also, the one who reportedly directed the killing of Teamsters Union boss Jimmy Hoffa. 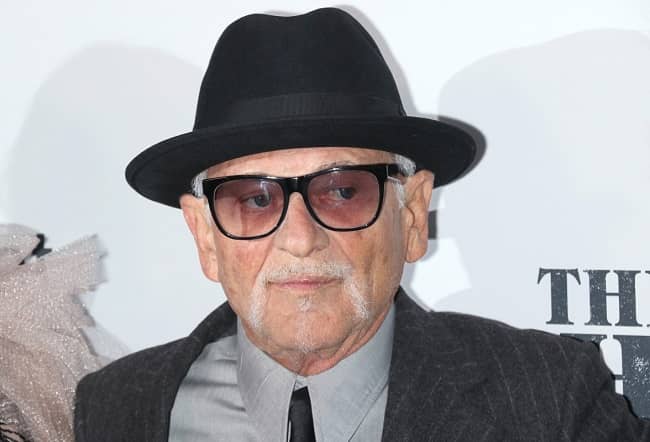 The actor and musician have been earning a stunning amount of fortune from his successful career. Pesci has a net worth of around fifty million US dollars. Joe’s wealth has been helping him to live and enjoy his luxurious life. In the year 1994, the actor brought an eight-bedroom mansion on the Jersey Shore worth $850 thousand. Then, he sold the same mansion for $6.5 million in the year 2019. As of now. He is residing in Lavallette, New Jersey, USA. 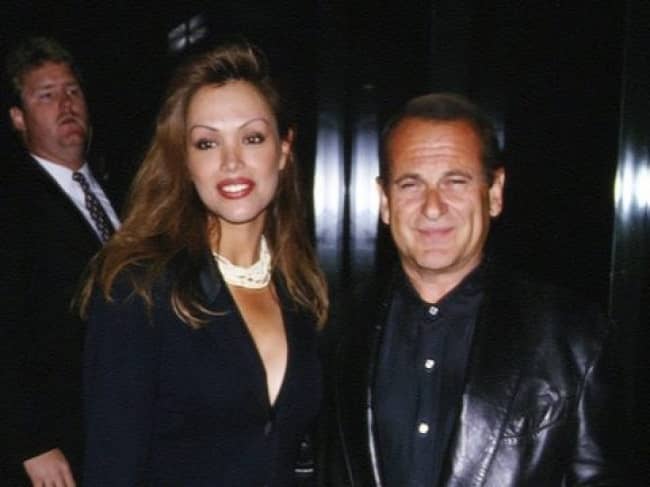 The actor has very good physics and health as well. He has a height of 5 feet 4 inches or 163 cm or 1.63 m. Also, Joe weighs around 58 kg or 127 lbs. Similarly, the actor wears a shoe size of 5 (US). The size of his biceps is 16 inches and his body measurements are 30-28-35 inches. The color Pesci’s eyes are brown and he has the same color hair. Moreover, the actor has a fair complexion with a slightly huge body type.

Talking about the actor’s presence on the social media platforms, he is not active there at all. Pesci neither has an Instagram account nor a Twitter account. The actor has been very secretive about his personal life since the very beginning. Even after being a public figure, he has managed his best to keep his personal information private. However, some of the information gets out eventually.