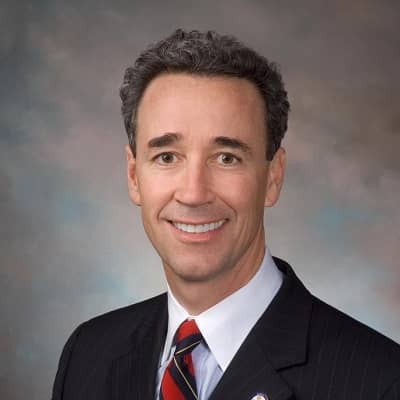 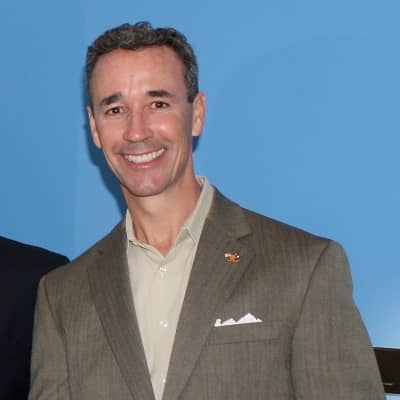 Joe Morrissey was born on September 23, 1957, and he is currently 63 years old. Joe hails from Washington, D.C., U.S., and his zodiac sign is Libra. Likewise, his full name is Joseph Dee Morrissey. Talking about his family, Joe’s parents are father William F. Morrissey and mother Jean.

His father is a cardiologist. Moreover, Joe is a descendant of John “Old Smoke” Morrissey. John is a 19th-century U.S. Congressman as well as a one-time bare-knuckle boxer. Similarly, Joe has 5 siblings, who all grew up in Annandale. At Annandale, Joe attended parochial schools.

Later on, Joe graduated from the University of Virginia with a Bachelor’s degree in economics in 1979. Joe also has a J.D. from the Georgetown University Law Center. He gained this achievement in the year 1982.

Further, Joe also has a master’s degree in law with honors at Trinity College, Dublin. He gained this institutional achievement in the year 2003. Talking about his religion, Joe grew up as a Catholic. At present, Joe worships at New Kingdom Christian Ministry in Henrico County. It is a Baptist church. 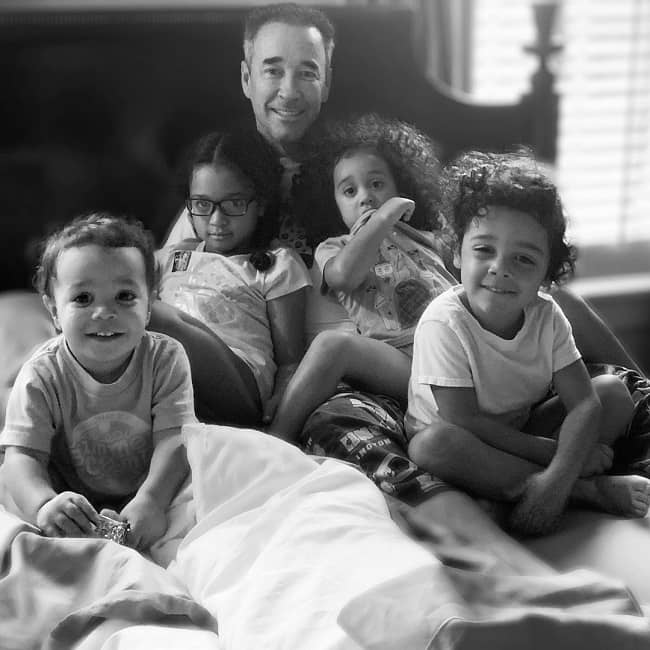 Caption: Joe Morrissey posing for a photo with his children on his birthday. Source: Instagram

Professionally, Joe Morrissey is a politician, businessman, and former lawyer. Joe won election to both chambers of the Virginia General Assembly. He won the elections from districts like Richmond or surrounding Henrico County, Virginia. At present, Joe represents Virginia’s 16th Senate district. He was actually elected at the 2019 Virginia elections.

As a democratic politician, Joe Morrissey represents much of southern Richmond and all of the cities of Petersburg and Hopewell. Moreover, Joe also represents portions of Chesterfield, Dinwiddie, and Prince George counties.

Furthermore, Joe served as Commonwealth’s Attorney of Richmond from 1989 to 1993. Initially, Joe was 1st elected to the Virginia House of Delegates in November 2007. The politician was re-elected several times for this post. However, Joe resigned on December 18, 2014, after admitting to having sex with a minor.

Later, Joe won back his own seat as an Independent after his release from prison. Later, on March 25, 2015, he resigned from the seat once again. Moreover, Joe represented the 74th House district. He also made up of Charles City County and parts of Henrico and Prince George counties. The politician represents all of the city of Hopewell and part of the city of Richmond too. 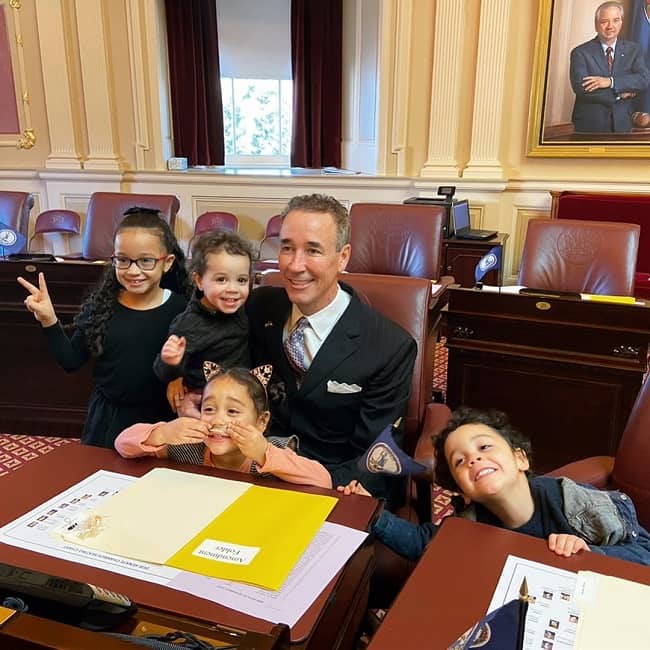 Caption: Joe Morrissey posing for a photo with his children while being sworn into office. Source: Instagram

Prior to becoming a politician, Joe Morrissey was a teacher in a government high school. Joe was also a private legal practitioner from 1993 to 2000. Further, the politician was a lecturer of Law at Portobello College in Ireland from 2001 to 2002.

He also taught in the law school at the Dublin Institute of Technology for two years from 2001 to 2003. The present politician was also a teacher in Australia at the University of Adelaide and the University of Western Sydney in 2003. He taught at the aforementioned universities until they fired him for failing to disclose the fact he had been disbarred.

On 26 April 2006, the New South Wales Bar Association found that Joe was not a fit and proper person for becoming a legal practitioner. The same year, Joe was a teacher at Bishop O’Connell High School in Arlington but got fired after a semester.

Joe Morrissey tied the knot with Myrna Pride on 11 June 2016. She worked at Joe’s office in the past. They had their wedding ceremony in Varina, Virginia. Although it was Joe’s 1st marriage, he had fathered a total of six children by four different women. Five of his children are Kennedy, Angela, Chase, Maverick, and Lindsay.

Despite his initial denial, Joe confirmed the paternity of his child with Myrna on May 20, 2015. Joe actually admitted to having sexual relationships with Myrna in a plea agreement. This agreement was due to a conviction for contributing to the delinquency of a minor. However, both Joe and Myrna claim that they didn’t engage in sexual activity before her legal age. 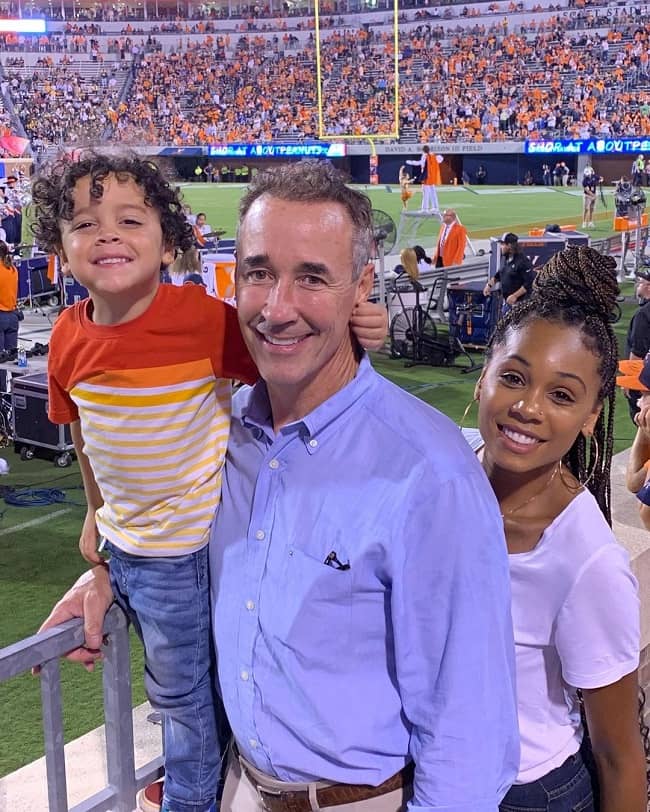 Joe Morrissey stands tall at an approximate height of  6 feet 2 inches or 1.87 meters. Likewise, Joe’s weight is around 68 kgs. The politician has brown eyes and hair of the same color.

Talking about his social media presence, Joe Morrissey joined Twitter in February 2013 and his username is @morrisseyforsen. Likewise, he is available on Instagram under the username @_senatorjoemorrissey. So far, Joe has garnered over 1.5k followers on his official Instagram. He also has over 19.5 people following his journey on Facebook. Moving on, Joe has a net worth estimation of $25 million US dollars.