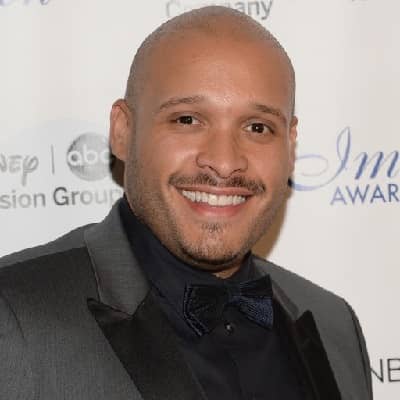 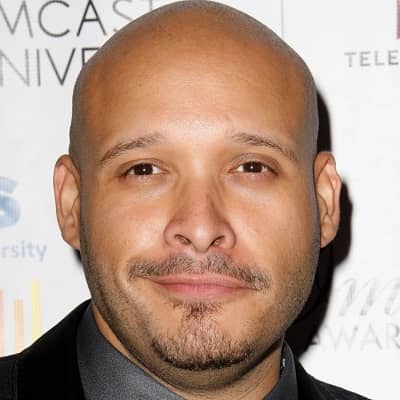 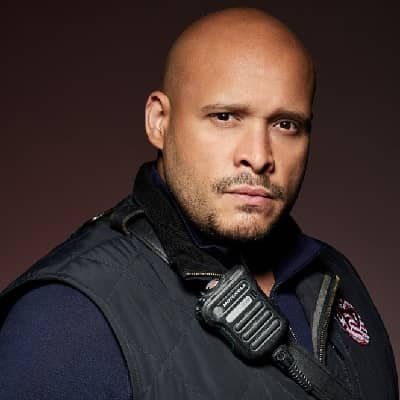 Joe Minoso is a famous American theater and television actor. Joe Minoso is presently an actor on NBC ‘Chicago Fire’.

Joe Minoso came to this world on September 25, 1978. His present age is 43 years old and Libra is his zodiac sign. He is originally from The Bronx, New York, United States of America. The details regarding his parents and other family members are unavailable. Joe is said to have met his first girlfriend in a school play at Lincoln High School who convinced him to be an actor.

Moreover, he joined the stage crew, auditioning for a role in their production of Dracula the following year. However, this actor graduated from Adelphi University with a Bachelor’s degree in Fine Arts, and Northern Illinois University with a Master’s in fine arts. 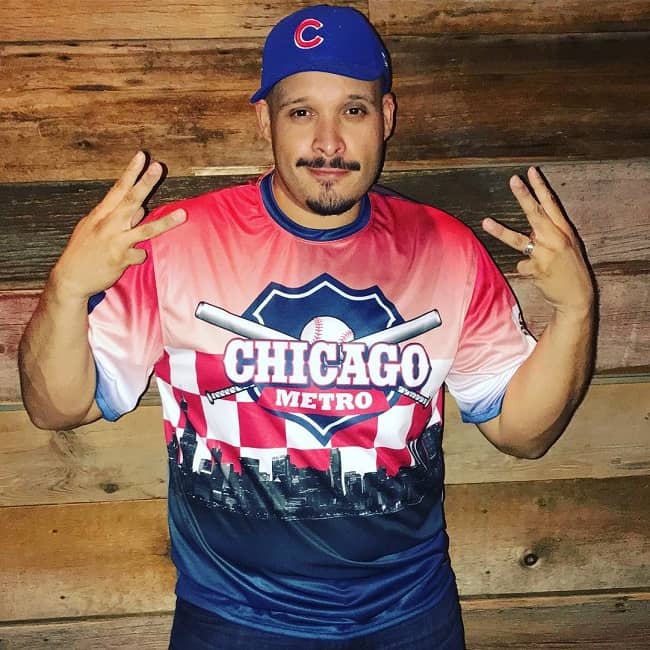 This actor worked extensively in the theater before his television and film appearances. Also, he worked at Chicago’s Teatro Vista. It is the largest Latino theater company in the Midwest. He is famous for Chicago Fire (2012), Man of Steel (2013), and Chicago P.D. (2014). 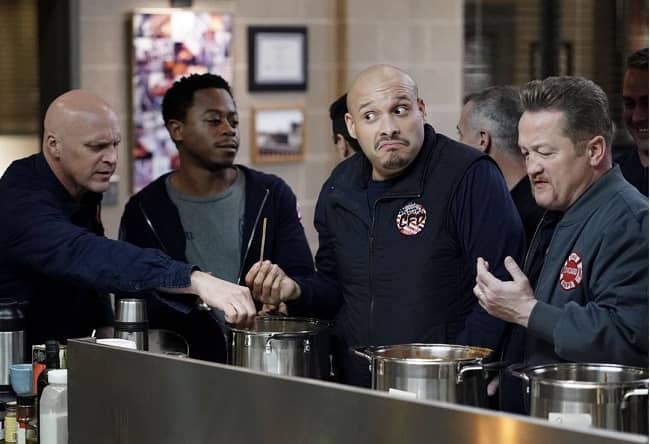 Minoso is married to Chicago Fire makeup artist Caitlin Murphy Miles. The two tied the knot on October 16, 2016. Caitlin is a talented tattoo artist. She is a paramedical micro-pigmentation specialist and focuses on areola restoration also. Moreover, she began her journey as a licensed cosmetologist. Also, she worked as a makeup artist at a high-end salon before going on to do makeup for television and film in Lousiana and Chicago. 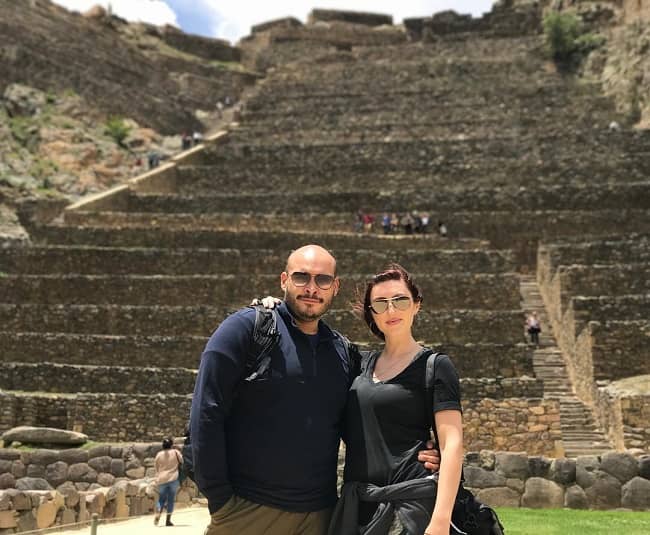 Joe surely earns a good amount of money from his profession. However, his estimated net worth as of 2022 is $1.5 million.