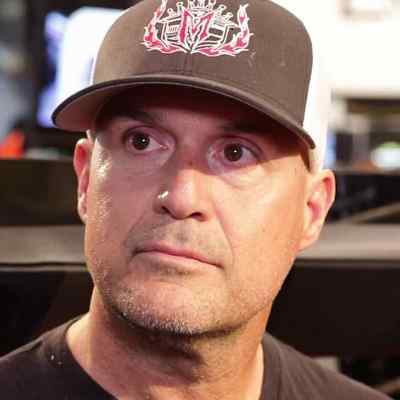 Joe Martin is an American Reality TV Star, Vehicle Customizer, and Fabricator. Joe Martin is popular for using old vehicles and fabricating them. He is a member o “Martin Bros Customs”.

Joe Martin was born on June 16, 1986, in Austin, Texas, the United States of America. He is 36 years old and is under the astrological sign, Gemini. Joe holds American nationality and is Christian.

The name and information regarding Joe’s parents are not available until now. He also barely talks about his parents in front of the camera and the public. He might have wanted to keep his parents’ life private and as normal as possible. However, Joe Martin has a brother and his name is Jason Martin. And, both of the brothers ventured into Martin Bros. Likewise, Joe Martin is very close to his family members and loves them a lot.

Regarding Martin’s educational background and qualifications, he completed his school education at a local high school where he completed his primary education as well. And, after he began his career in Mechanics, he learned it by his own mind. So, without going to any College and Joe Marton became a professional in it.

Joe Martin is popular for his work as Vehicle Customizer and Fabricator. He along with his brother customs famed for using old vehicles as well as fabricating them. And, on the other hand, because of Velocity Channel’s show “Iron Resurrection”, they got even more popular and known to the world. At present, Joe Martin and his crew and the roadster have become a household name. They set a showcase and displayed the jaw-dropping restorations which are “Iron Resurrection” Season 4.

Joe Martin designed a custom car and motorcycle in Texas, USA, and he is known as the “Mechanical Master in Texas”. However, he has not taken any formal training but he is an expert in mechanicals. He also said in an interview when he was in his midteen age his mechanical knowledge increased day by day. He found a job in the automotive accessory store. And during his time in that store, his staff noticed his artistic ability. And, soon after that, he became popular and began his business. He and his younger brother both works in Martin Bros.

Moreover, Joe Martin gave old vehicle makeovers on the tv “Iron Resurrection” in the year 2016. And him being a mechanical master formed a core team of “Martin Bros Customs” along with his wife and his brother Jason. Also on the other hand Joe along with his best friend Jayson “Shag” Arrington build a core team. 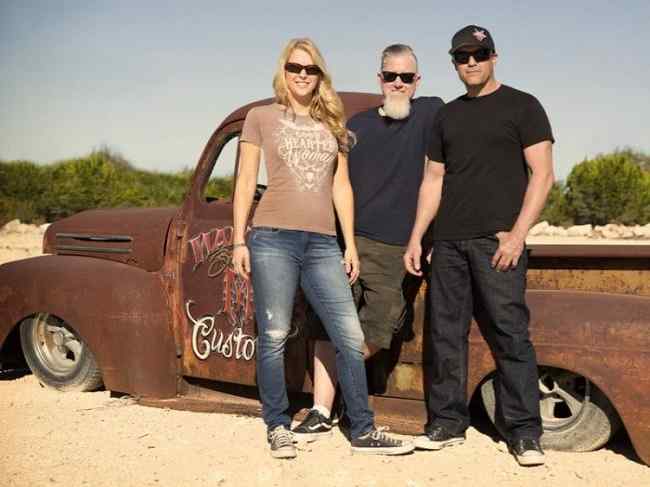 Joe Martin is married to Amanda Martin. The exact date of their marriage is not available until now. Joe is 12 years younger than Amanda. But this age difference didn’t really affect their relationship as they are very happy with each other and very happy to be together. Joe’s wife is also his business partner. They were in a relationship for a long time before getting married. 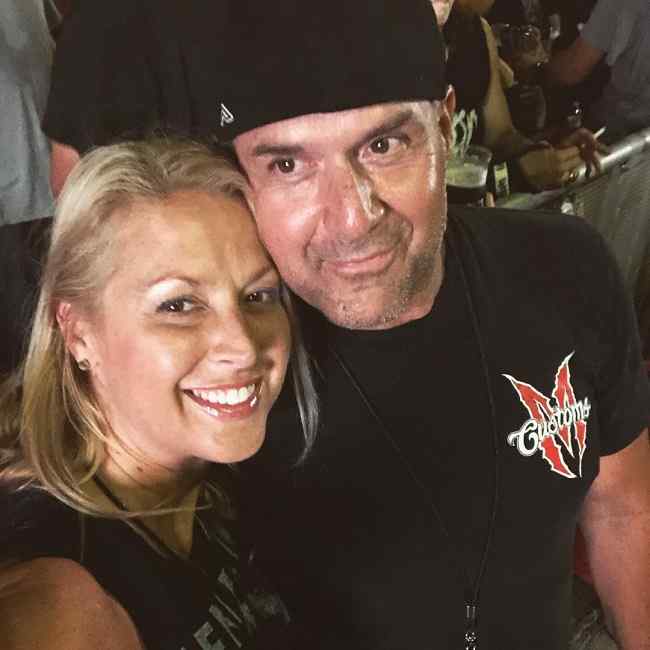 Joe Martin has a height of 5 feet 9 inches and his weight is 79 Kg. And, Martin’s other body measurements such as his chest size, waist size, and hip size, are 38-32-35 inches respectively. Moreover, Joe has brown eyes and blonde hair.

He shares pictures of his work on this Instagram account. This account has 147K followers. They also own a Twitter and Facebook account and have 2.9K and 117.9K followers respectively. According to dreshare, Joe Martin has a net worth of $750K and his main income source is his career of being a vehicle customizer and fabricator.