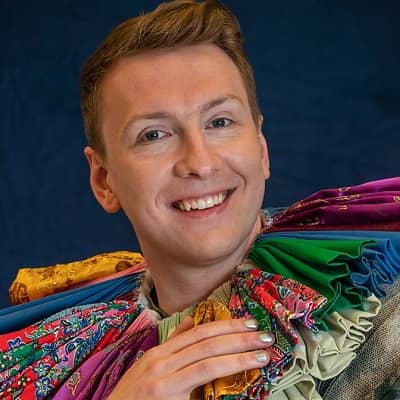 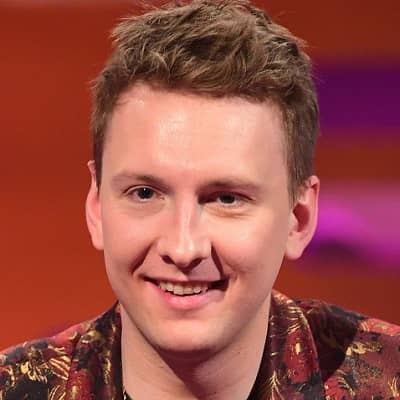 Joe Lycett also known as Hugo Boss, is a British comedian and television presenter. Joe Lycett is best known for his appearances on the TV shows Live at the Apollo and Never Mind the Buzzcocks.

Joe was born on July 5, 1988, in Hall Green, Birmingham. He has cancer as the birth sign and is currently 34 years old. He is the son of David and Helen Lycett. He is probably the only child in the family since he has never mentioned having siblings. 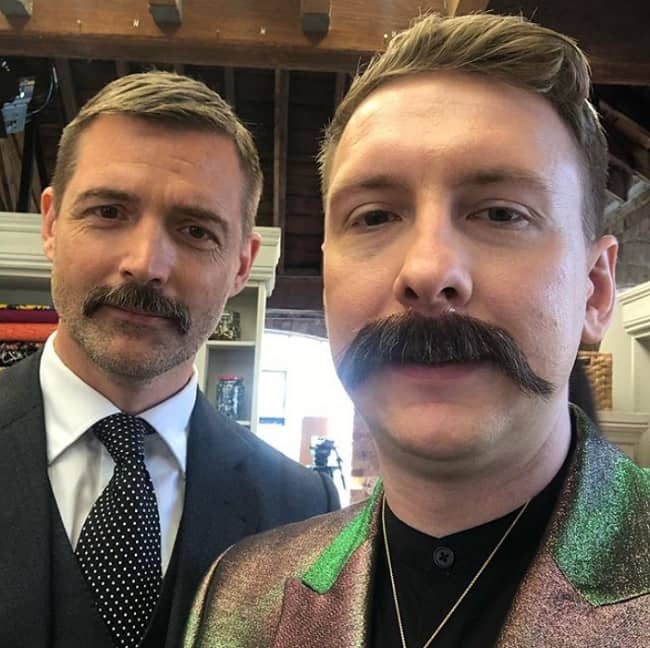 Caption: Joe and Patrick are ready for the finale of the Great British sewing bee.
Source: Instagram

Lycett got his primary and high school education from King Edward VI Five Ways grammar school. Later he moved to Manchester to enroll at the University of Manchester. Here s studies of Drama and English. Moreover, he even won the 2009 Chortle Student Comedian of the Year Award.

Lycett who started his career as a professional comedian during his college days won the Bath New Act competition and Chortle Student Comedian of the Year in 2009 even before graduation. In the same year, he also landed up as the runner-up in the Laughing Horse New Act of the Year. Moving forward in 2011, he was one of the finalists in the 2011 BBC New Comedy Awards. Subsequently, he started his stand-up comedy show in 2012 called the Some Lycett Hot. His debut show was even nominated for Some Lycett Hot. All his wins and honors brought him a ton of recognition.

In the later years, Lycett appeared in several television shows including ‘Live At The Apollo’, ‘8 Out of 10 Cats’, ‘8 Out of 10 Cats Does Countdown’, ‘Celebrity Juice’, ‘Never Mind the Buzzcocks’, ‘Spicks and Specks’, ‘Would I Lie to You?’ and many more. Similarly, he competed in the fourth series of Taskmaster. Apart from being a comedian, Joe has also worked as a co-writer for narration on ITV2 shows The Magaluf Weekender and Ibiza Weekender.

Fast forward to 2019, he landed on the fifth series of BBC Two’s The Great British Sewing Bee as the show’s new presenter. Following the sewing bee, he started presenting his consumer show; Joe Lycett’s Got Your Back, branded as a ‘sexy Watchdog’.

On the radio, he started as a guest on multiple programs like Scott Mills, Greg James, and Nick Grimshaw’s programs on BBC Radio 1 and Richard Bacon’s program on BBC Radio 5 Live. However, got his show in 2013 called Just a Minute on BBC Radio 4. Later in 2016, he took over as the host of It’s Not What You Know, also on BBC Radio 4. Similarly, he stood in for Rylan Clark-Neal on ‘Rylan on Saturday’ on BBC Radio 2 twice in 2019. In December of the same year, he returned to Radio 2 covering Sara Cox’s drivetime show during the Christmas and New Year period.

A successful comedian and a widely known media presenter, Joe has earned quite a sum of wealth. He currently stands at a net worth of 2 million dollars. Nevertheless, with the opportunities that lie before him, he is sure to reach new heights of success and fortune.

Lycett is open about his bisexuality. He frequently talks about it in his stand-up routines. However, he is quite secretive about his dating life. There are no records of his past or present relationships. So, we can assume he is currently single and looking for a good partner. 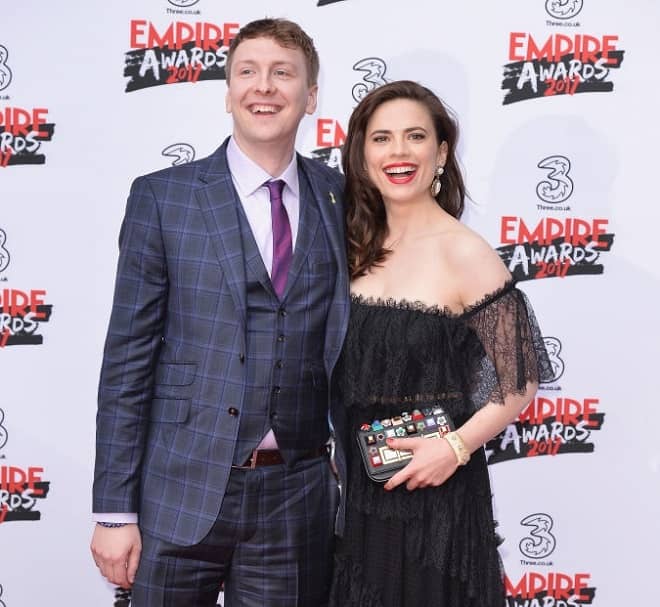 32-years-old Joe has an athletic body built. He has a tall height of 5′ 11′ with a bodyweight of 86kg. However, he has not mentioned his other body stats. Among his other body features his blond hair stands out the most. He is stylish and keeps up with the trend. 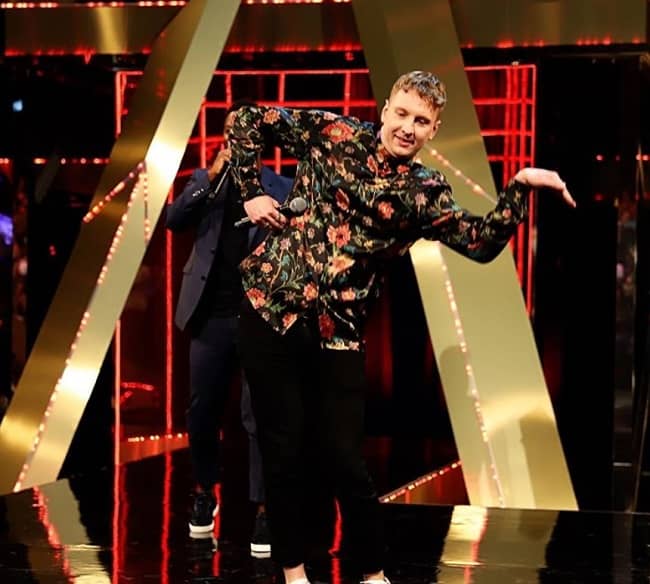 Caption: Joe Lycett pretends to be Teapot during his performance at The Lateish Show
Source: Instagram

Media personality Lycett is also an internet star. He is active and popular on all social media accounts. He has over 850k followers on both Instagram and Twitter. Similarly, his followers count on Facebook is 300k. This professional comedian also likes to spread laughter through his social media content.