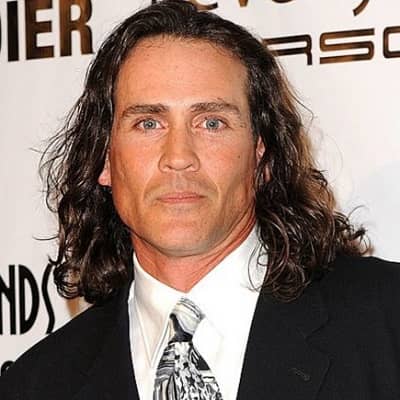 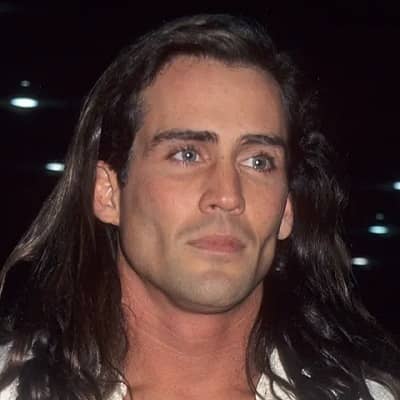 Joe  Lara is an actor, martial artist, model, and musician from the United States. Moreover, Joe Lara is most known for playing Tarzan in the American television series “Tarzan: The Epic Adventures.”

William Joseph Lara best known as Joe Lara was born on 2nd October 1962, in San Diego, California, the United States of America. At the time of his death, he was 58 years old and is a citizen of the United States. He has a zodiac sign of Libra and he has a mixed ethnicity of e American Indian, Polish, and Spanish heritage.

Moreover, Joe is a Christian by religion. Talking about his parents, and siblings, he has not disclosed it. In his teens, he surfed, played sand volleyball, and soccer, but was later named the most valuable player in high school football as a wide receiver.

He was approached by a modeling agency when he was 19 years old, and he chose to ignore several college scouts from various California universities to work as a professional print and runway model in different places like Paris, Geneva, and Milan.

Joe Lara was killed on May 29, 2021, at the age of 58 when a church-owned Cessna Citation 501 ISP business aircraft crashed into Percy Priest Lake near Smyrna, Tennessee. In the accident, his wife, son-in-law, the pilot, and three members of the Laras’ church also died.

Joe Lara began his acting career as Tarzan in the 1989 television film “Tarzan in Manhattan” and the 1996-97 television series “Tarzan: The Epic Adventures.” In addition, he has roles in films such as “Steel Frontier,” “American Cyborg: Steel Warrior,” “Armstrong,” “Warhead,” and others. His other film credits are “Doomsday,” “Dead Man’s Run,” “Death Game,” “Starfire Mutiny,” and “Summer of ’67”. 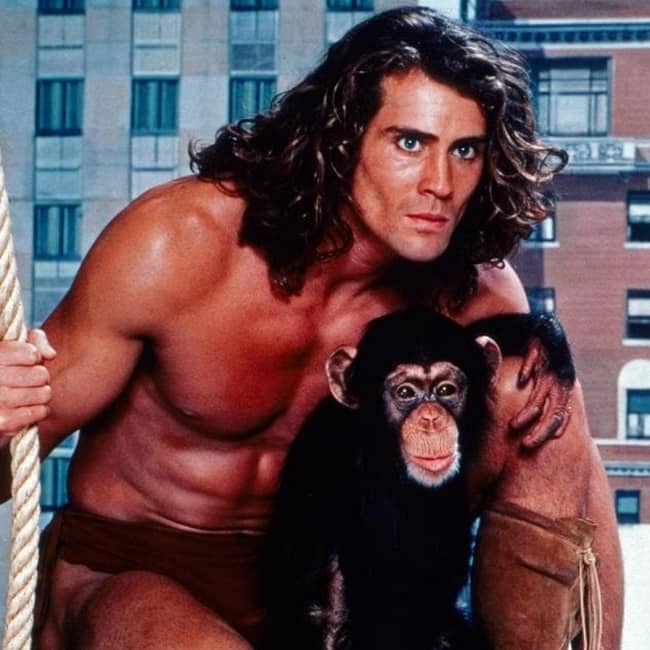 “Conan the Adventurer,” “In Search of Tarzan with Jonathan Ross,” and “The Magnificent Seven” are among the TV shows in which he has appeared. Later, in 2002, he left his acting career to pursue a career in country music. He began working in the music industry in 2009, and his debut album, “Joe Lara: The Cry of Freedom,” was released in 2010.

Throughout his career, Joe worked in several film and television shows. But he did not receive any awards or honors for his work in his profession.

According to some online sources, his net worth estimates at around $8 million which he earned from his profession as an actor and he has not disclosed his salary and income. 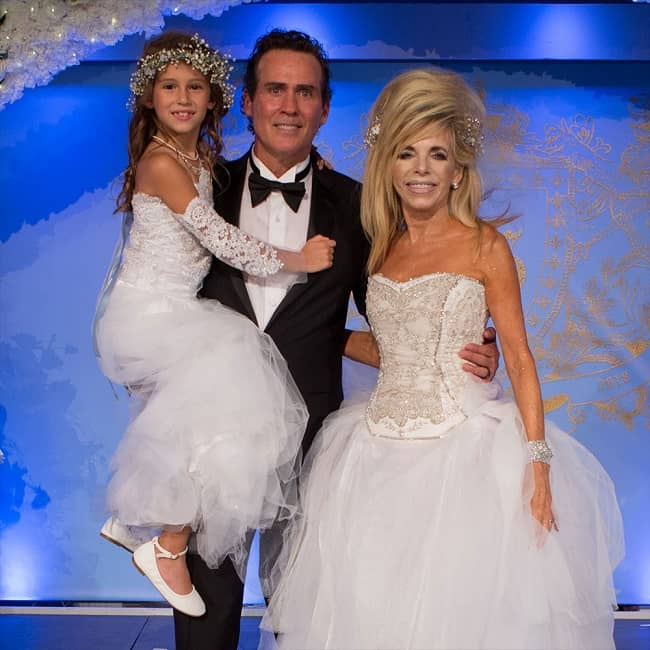 Caption: Joe Lara with his wife and daughter (Source: www.joelara.com)

On 18th August 2018, Joe Lara and Gwen Shamblin married. Moreover, he has a child with his previous relationship with Natasha Pavlovich. In past, Gwen Shamblin Lara was married to David Shamblin.

And they had two children with them, Michael Shamblin and Elizabeth Hannah are the two-child of the couple. In 1978, they married, and in 2018, they divorced. She has seven grandchildren as well. In his lifetime, he was not a part of controversy or rumors. 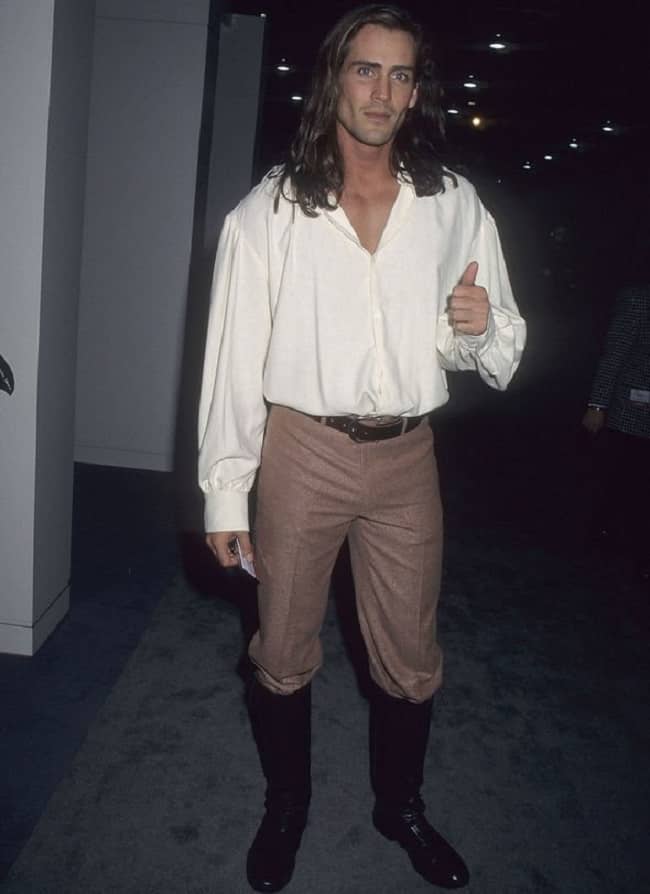 He stands 6 feet tall with light green eyes and black hair color. His other body size such as weight, chest size, and bicep sizes, are unknown.