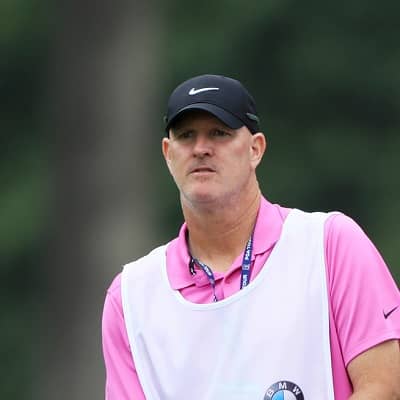 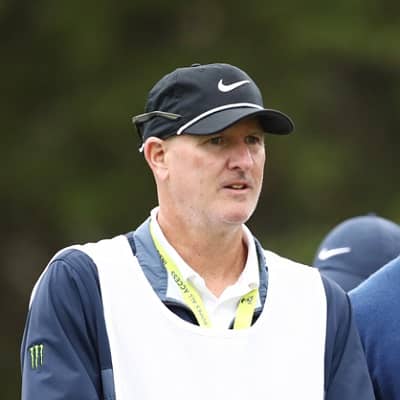 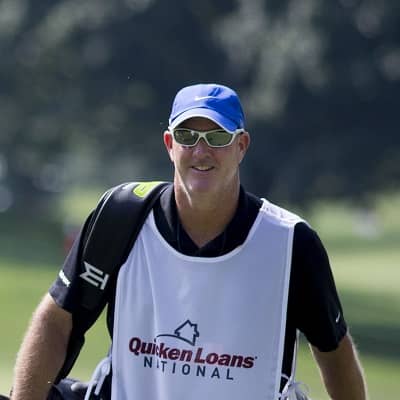 Joe LaCava is famous as a part of the American golfer – Tiger Woods’ team. Joe LaCava is well-known for his loyalty as a caddie/bagman for Tiger.

Joe LaCava was born in the year 1955 and he is 67 years old as of 2022. His exact birthplace is unknown but it is a known fact that he grew up in Newtown, Connecticut. There is no information related to his personality’s educational journey and qualifications. Regarding his family, his parents are father Joseph Francis LaCava and mother Mary Ann LaCava. Likewise, he has three siblings namely Shalor Tavino, Robin Kellogg, and Jane Gallagher. 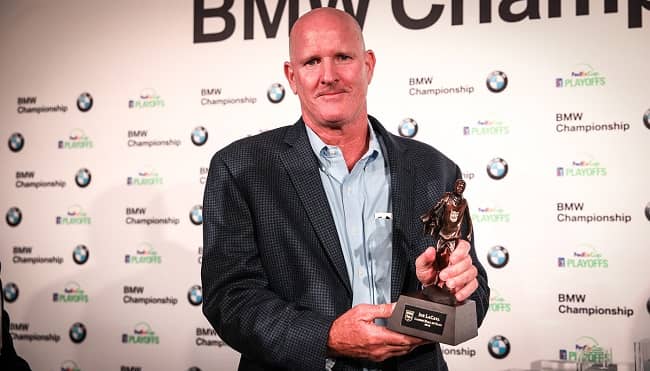 Joe LaCava is professionally famous as the caddie of Tiger Woods. Tiger is a world-renown professional golfer. People recognize him as one of the most famous caddies. He is also famous for his works and popular for supporting his partner.

Additionally, Tiger has mentioned that LaCava’s proper scheduling has helped the professional golfer win several games. Likewise, while growing up he played golf with his father and started his job as a caddie as a hobby. Tiger called him “Joey” endearingly. 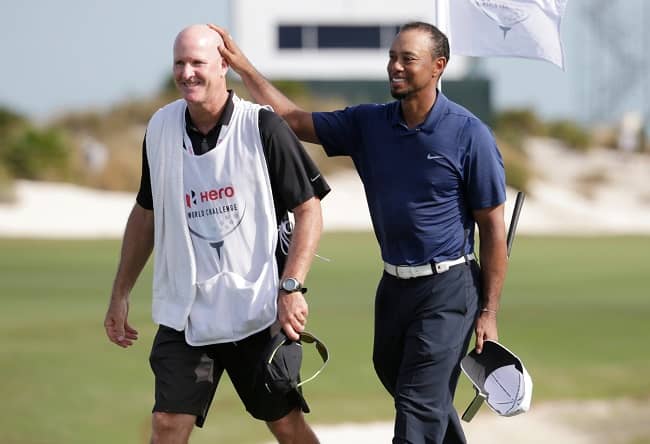 His partner, Tiger Woods, earned his 15th Major Championship in the year 2019 and in the process, won his 5th Green Jacket. For his contribution as the bagman in April for Tiger Woods’ momentous 2019 win at the Masters, LaCava was inducted in the Caddie Hall of Fame at the BMW Championship. Others on the list include Jim “Bones” Mackay, the late Bruce Edwards, Angelo Argea, the Murray brothers, Fluff Cowan, and Jack Nicklaus.

He has been working with Tiger since September 2011. Moreover, he came onto Tiger Woods’s bag after the golfer’s split with his former bagman Steve Williams. Tiger worked with his previous bagman for 13 years. 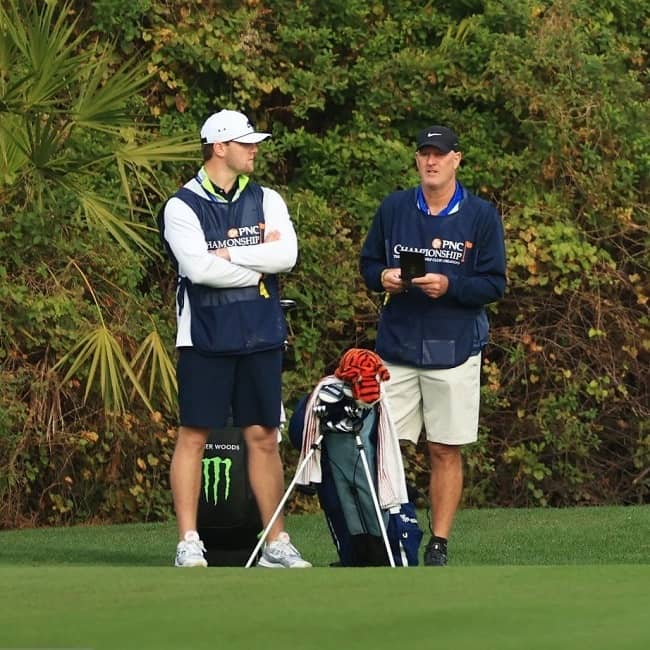 Caption: Joe LaCava was photographed with his son. Source: Instagram

Moreover, LaCava joined Tiger after 4 years of working with Dustin Johnson. Also, he worked with Freddie Couples and helped him win a total of 12 events. He spent nearly 20 years working since the 1992 Masters Champion. He actually started his job of caddying in the year 1987.

It all started when he became a caddie for his cousin Ken Green of Danbury. He then joined Freddie in the year 1990 after the golfer hired him. Other golfers he has worked with include Davis Love III and Justin Leonard.

Moreover, he is famous for his loyalty to Tiger. When Tiger had to undergo four back surgeries from 2014 to 2017, LaCava stuck with the golfer even though Tiger Woods told him to get another bag during his injury to earn more money.

Joe LaCava’s wife is Megan LaCava. The lovers have two children namely daughter Lauren and son Joseph (Joe). His son attends James Madison University as a part of the class of 2021. Other than this, the family loves to keep their lives away from the public. 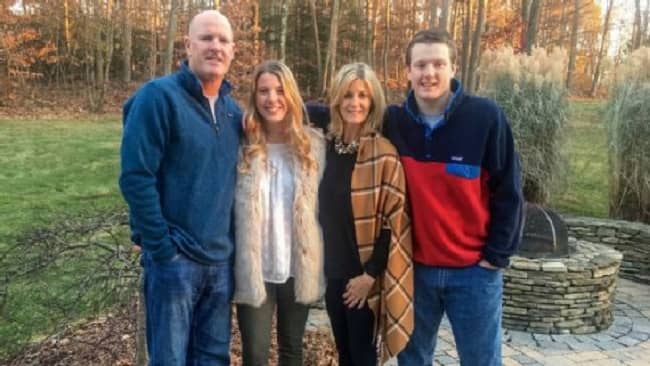 Caption: Joe LaCava posing for a photo with his family. Source: ESPN

Joe LaCava stands tall at an approximate height of 5 feet 9 inches and his weight is around 70 kgs. Other than this, this personality has a chest-waist-hip measurement of 40-32-33 inches respectively. Similarly, LaCava has blonde hair and hazel eyes.

Joe LaCava doesn’t have a personal profile on any social media profiles. Nevertheless, he occasionally appears on his son’s Instagram account (@jlacava40) and sometimes on Tiger Wood’s Instagram (@tigerwoods). Moving on, he has a salary that ranges from around $10,000 to $15,000 US dollars and has a net worth of around $2 million US dollars.