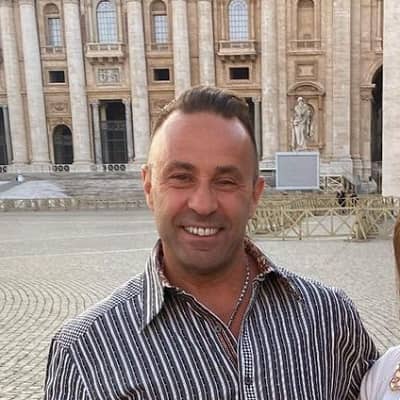 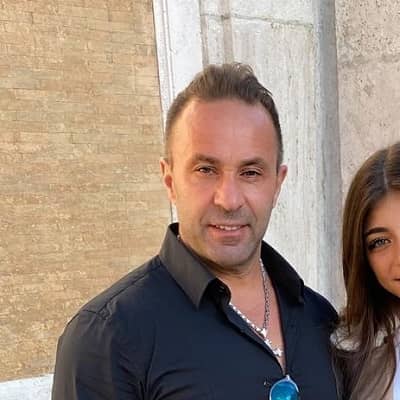 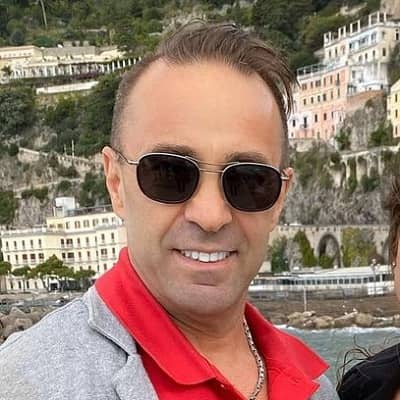 Joe Giudice is an Italian entrepreneur, TV personality, and celebrity ex-husband. Joe Giudice is mostly recognized for being charged with conspiracy to commit several frauds along with his ex-wife, Teresa Giudice.

Joe Giudice was born on May 22, 1972, and he is now 50 years old. Joe hails from Sala Consilina, Salerno, Italy, and his zodiac sign is Gemini. His birth name is Giuseppe Giudice. Joe has not shared any information regarding his parents, siblings, and other family details. Moreover, Joe also has yet to share insights into his educational journey. Originally from Italy, Joe moved to Paterson, New Jersey with his family at a young age. 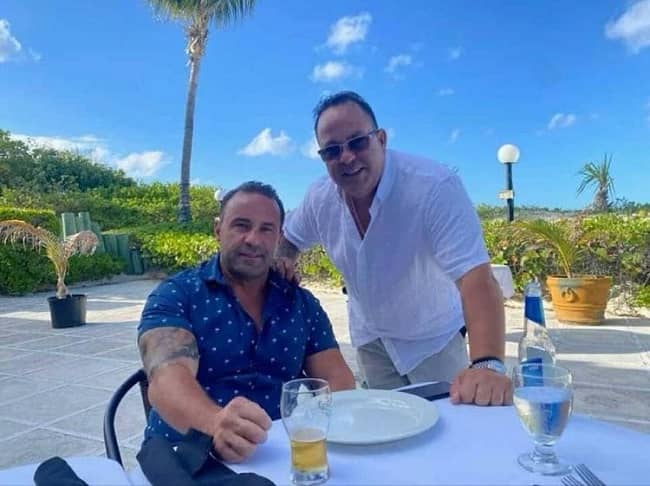 Caption: Joe Giudice posing for a photo with his brother. Source: Instagram

Professionally, Joe Giudice is a TV personality and celebrity ex-husband. Joe has appeared in shows like Cooking With…, Entertainment Tonight, Real Housewives Of New Jersey (RHONJ), and Extra with Billy Bush. The celebrity ex-husband has also previously worked as a construction builder as well as a restaurant owner in New Jersey. Joe actually began serving his 41-months prison sentence on  March 23, 2016.

In October 2009, Joe and his then-wife, Teresa, filed for bankruptcy. They had scheduled an auction of furniture from their home at Montville, New Jersey. They set the date on August 22, 2010. However, they postponed it and later canceled it altogether as the Giudice withdrew their petition for bankruptcy.

On July 29, 2013, the couple was charged with conspiracy to commit several frauds including wire, bank, and mail. The couple also made false statements on loan applications as well as bankruptcy fraud. This indictment also charged Joe with failure to file tax returns for tax years 2004 through 2008. During this time period, Joe had allegedly earned nearly $1 million US dollars. 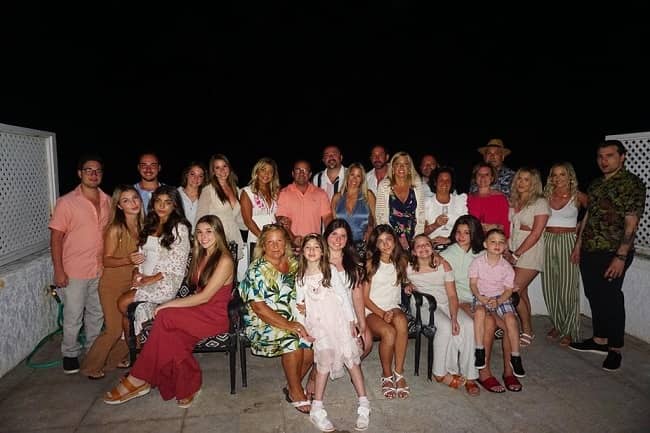 Caption: Joe Giudice posing for a photo with his family. Source: Instagram

Then on August 14, 2013, both the husband and wife pleaded not guilty in federal court to financial fraud charges.  Joe stood trial on November 19, 2013. It was on individual charges that Joe allegedly used marriage and birth certificates belonging to his brother. He used them to fraudulently obtain a driver’s license in the year 2010.

Then on March 4, 2014, both Teresa and Joe entered a guilty plea to 41 counts of fraud. On October 2, 2014, Joe was sentenced to 41-months whereas Teresa was sentenced to 15 months in federal prison. Additionally, Joe also faced potential deportation to Italy. The couple also had to pay $414,000 in restitution.

Furthermore, in March 2019, Joe completed his sentence. He was then transferred to an ICE facility. It was so that Joe could wait on a pending case about whether they would deport Joe or not to his native country, Italy. It was because Joe never became an official citizen of the United States.

This was the case although Joe lived in the United States since he was only one year old. In October 2019, Joe returned to Italy and awaited a decision on this case. Then in April 2020, Joe’s third appeal was denied. In 2021, he catched up with his old friend who is a former Jersey President, Dina Manzo, for the first time in 6 years.

Moving on, Joe has a net worth of approximately $11 million US dollars. Regarding his brand endorsements, the celebrity is currently not endorsing or promoting any brands or products. We hope to see him as the brand ambassador in the future.

Joe and Teresa were both indicted with 39 federal fraud charges on July 29, 2013. The couple was convicted of conspiracy to commit mail fraud, wire fraud, and bank fraud, making false statements on loan applications, and bankruptcy fraud.

His ex-wife entered federal prison on January 8, 2015. She then served 11 months of her 15-month sentence. At that time, Joe and their children resided in the Towaco section of Montville, New Jersey.

In addition, he previously dated his girlfriend, Daniela Fittipaldi. However, they broke up after a year. Currently, he doesn’t have new girlfriend. 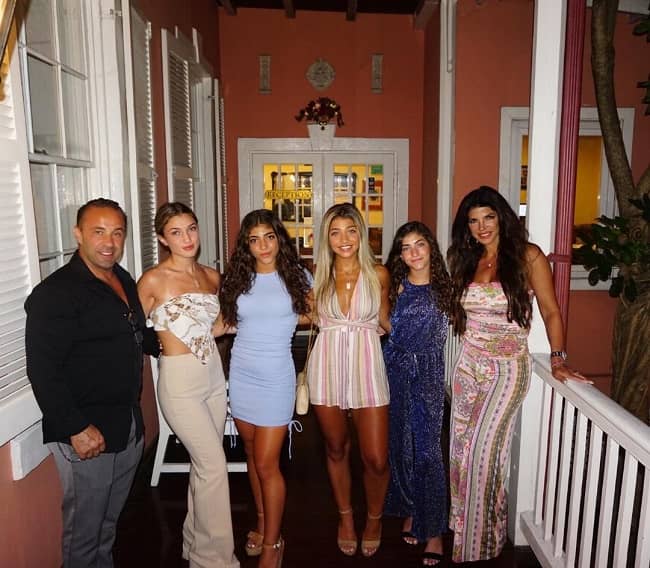 Caption: Joe Giudice posing for a photo with his children and ex-wife. Source: Instagram

Joe Giudice stands tall at an approximate height of 1.65 meters or 5 feet 5 inches and his body weight is around 89 kgs. After completing his prison sentence and time in ICE custody, Joe dropped a significant amount of weight. As per the health expert, Ray Abdwell, Joe lost approximately 70 pounds of body fat. Likewise, Joe has dark brown eyes and hair of the same color.

Talking about his social media presence, Joe Giudice is available on Instagram under the username @joe.giudice and so far has over 506k followers. Likewise, he created his “Joe Giudice” Youtube channel on May 17, 2020. So far, this channel has garnered over 2.8 million views and 30.8K subscribers.