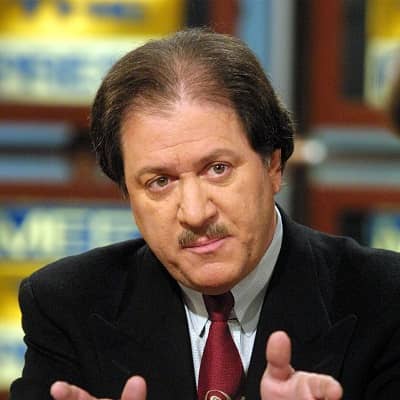 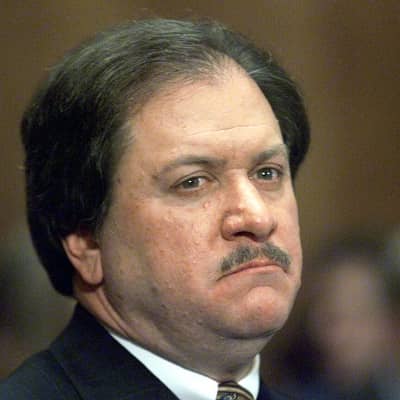 Joe diGenova is an American Lawyer and political commentator. Joe diGenova has gained fame for promoting conspiracy theories about the Department of Justice and FBI. Likewise, he is also famous as the Trump Lawyer as he has joined Donald Trump’s legal team.

Joe (Joseph) diGenova was born in the year 1945 on February 22. He was born in Wilmington, Delaware, USA. Similarly, the lawyer is 76 years old at the moment. He belongs to American nationality and was born under the star sign Pisces.

Moving on to his family, he has not revealed the names of his parents. He has kept his personal life private and has not given out any kinds of details. Likewise, there is no information regarding his siblings on the internet. Thus the names and identities of his family members are still in the dark. He grew up in Delaware, USA.

Joe diGenova is an American lawyer. After his University graduation, he sought a career in law. He became an aide to Republican Senator Charles Mathias. Likewise, after the win in the 1980 elections, he was appointed as the Chief Counsel and Staff Director of the Senate Rules committee.

Furthermore, he had been appointed as the United States Attorney for the District of Columbia for almost 5 years from 1983-1988. Likewise, not many details are available regarding his professional life. In the year 2018, Trump hired him to be a part of his legal defense team. He worked under Trump during the Mueller Investigations. Similarly, he has appeared as a law enforcer and has assisted many powerful figures over the years. 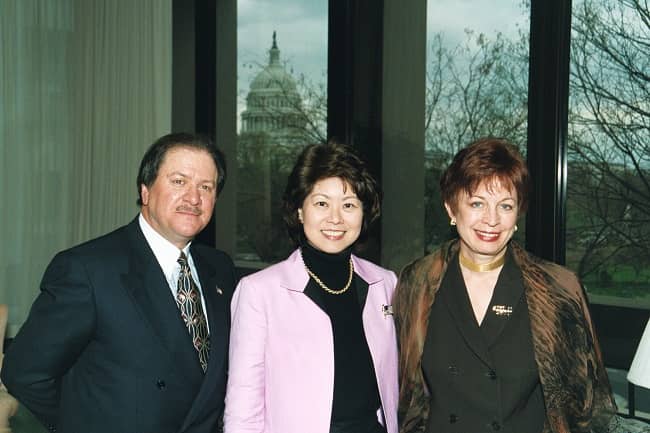 Caption: Joe and with wife with a Chinese delegate(source: Abcnews.com)

Furthermore, he had also been on the panel that challenged the 2020 presidential elections. He was joined by his wife Toensing, Sidney Powell, and Jenna Ellis. Similarly, he and his wife have also worked for Ukrainian Oligarch Dmytro Firtash. The couple defended him on corruption charges held against him.

While talking about awards, he has not received any of them. Likewise, he has earned a decent sum of wealth through his law career. However, his exact net worth has not been revealed to date.

Joe diGenova is a married man. He is married to Victoria Toensing. Similarly, Victoria is also a lawyer by profession. The pair married in the year 1989. Likewise, the couple worked together for Trump. Victoria and he were both on the Legal Defense team of Trump. There is no information available regarding their children. Thus it is highly likely that they have no child. 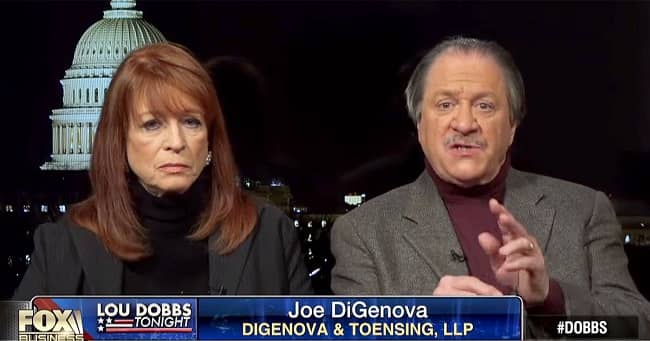 Caption: Joe and his wife on a Television show(source: fox. tv)

He has gained notoriety for promoting conspiracy theories about the Federal Investigation Beaurou FBI and The Department Of Justice.

Joe diGenova is in his mid-70s and is pretty old. He does not have the physique of his prime age now but he is a healthy guy. Likewise, he stands tall at 5 feet 9 inches and weighs 75 kg. He has black hair with a pair of shimmery black eyes.

The American lawyer is not active on any social media sites. He leads a peaceful social media-free life.