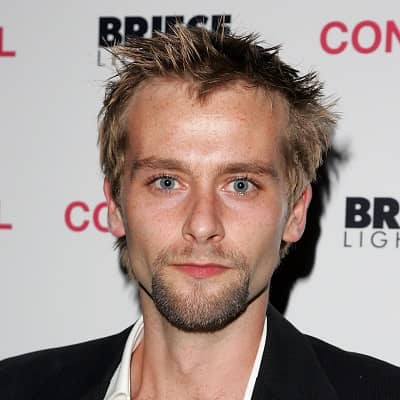 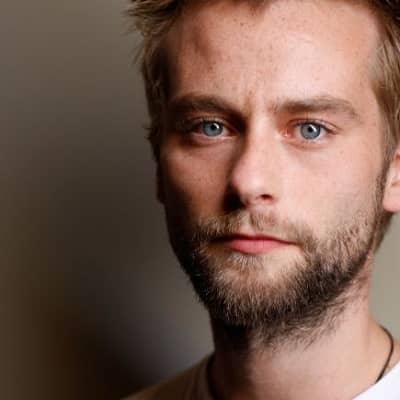 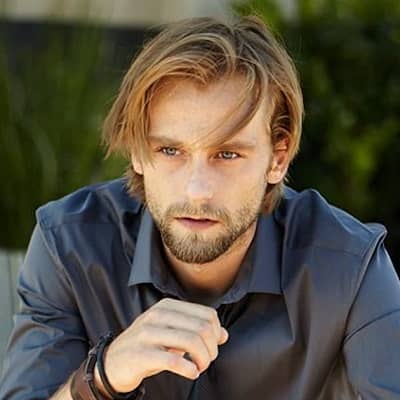 Joe Anderson is a famous English actor and singer. Joe Anderson most recognized for his roles in numerous films and TV series including ‘Across the Universe’, ‘Becoming Jane’, ‘The Crazies’, ‘Soulmates’, and ‘Hannibal’ among others.

Joe Anderson was born on 26 March 1982 and he is currently 39 years old. He hails from England and his zodiac sign is Aries. Talking about his educational journey, Joe Anderson attended Richmond upon Thames College. He later went on to join the Webber Douglas Academy of Dramatic Art in London.

Joe has been a professional actor ever since his childhood. Joe’s skills include photography, guitar, and gymnastics. Talking about his family, Joe’s parents are father is Miles Anderson whereas his mother is Lesley Duff. Joe’s father is an actor while his mother is a talent agent at Diamond Management Ltd in the UK.

Similarly, he has a brother named Max Anderson. Max is the 2006 and 2009 World Street board champion. Further, Joe was diagnosed with dyslexia. Joe attributes his move into acting to his diagnosis. 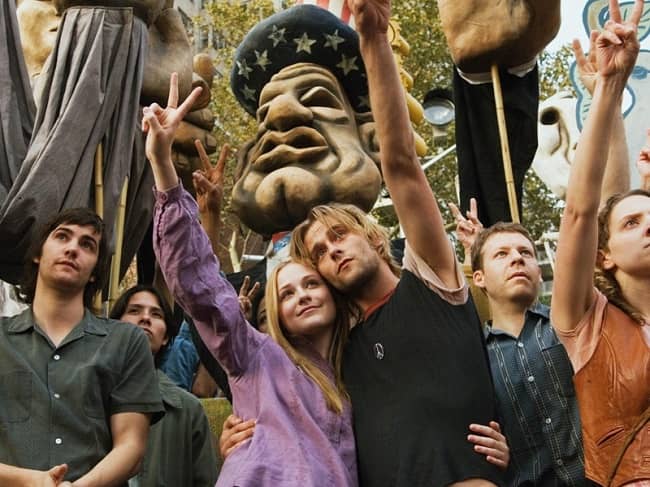 Caption: Joe Anderson captured in a scene from the movie ‘Across the Universe’. Source: Broadway Shows

Professionally, Joe Anderson is a prominent film actor and singer. Joe is most famous for his work in Across the Universe, Becoming Jane, Control, The Ruins, The Crazies, Horns, and as Alistair in The Twilight Saga: Breaking Dawn – Part 2 in the year 2012.

Similarly, Joe also appeared as the character Asa Farrell in the WGN America drama series Outsiders. The actor has worked in film, TV, and on stage at the Chichester Festival Theatre. During his early career, Joe appeared in Copying Beethoven. For this project, the actor played the role of Karl. Karl is Ludwig van Beethoven’s nephew.

Further, Joe also starred as “Max Carrigan”. Max is a young American man, drafted into the Vietnam War in the film Across the Universe. After that, the actor appeared in the period film Becoming Jane playing the role of Henry Austen, Jane Austen’s older brother.

Moreover, Joe appeared as bassist Peter Hook of the band “Joy Division” in Anton Corbijn’s 2007 film Control. Then in the year 2008, Joe played the role of the character Elliot in The 27 Club. He also appeared as a German tourist in The Ruins.

A year later, in 2009, Joe starred in High Life portraying the character Donnie and also in Love Happens as the musician boyfriend of Jennifer Aniston’s character. The English actor is also found in Amelia. It is a biopic of Amelia Earhart. Similarly, Joe also worked in Operation: Endgame as the main character Fool. Further, actor Joe also appeared in 2010’s film The Crazies. It is a remake of the 1973 horror film of the same name.

The Killers featured Joe and his Control castmates in the music video for their version of the Joy Division song Shadowplay. Similarly, in an interview with Pure Movies, Joe said that talking about himself made him uncomfortable, feels self-indulgent and that he really struggled with it.

Then in the year in the year 2012, actor Joe starred as Lincoln Cole in the TV series The River. He further worked alongside popular actor Dwayne Johnson in Hercules in the year 2014. Additionally, in December 2014, there was an announcement that Joe Anderson would replace Michael Pitt in the role of Mason Verger. It was in the third season of the TV series Hannibal. 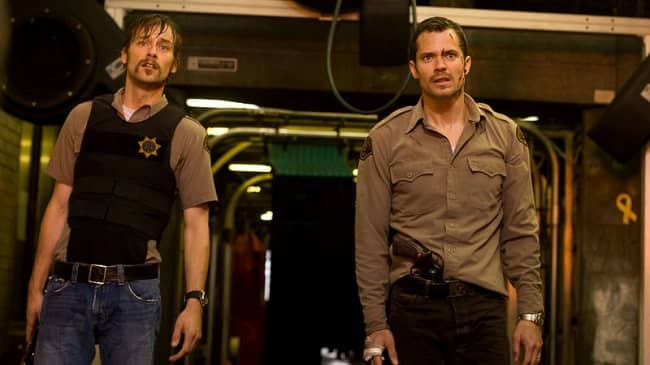 Caption: Joe Anderson captured in a scene from the movie ‘The Crazies’. Source: NPR

Moreover, Joe Anderson also appeared in several music-related films. He performed musical pieces in these films. Particularly, in Across the Universe, Joe sang covers of Beatles songs. Some numbers Joe performed solo or with other cast members include Hey Jude, Happiness Is a Warm Gun, With a Little Help from My Friends, Strawberry Fields Forever, Dear Prudence, Because, and I Want You (She’s So Heavy) among others. They released all of these recordings on the corresponding soundtrack album.

Likewise, in Control, Joe appeared as bassist Peter Hook of the group “Joy Division”. With the group, Joe performed Transmission, Leaders of Men, and Candidate among several others.

Similarly, in The 27 Club, Joe Anderson played the bassist of a successful music duo called “Finn”. As a part of the duo, Joe and his and cast/bandmate James Forgey penned the theme song for the film. They released a studio version and an acoustic version of the song on the film’s official website.

Furthermore, in the film Horns, actor Joe Anderson played Terry Perrish. Terry is a famous trumpet player and brother of Ig Parrish. Daniel Radcliffe plays the character of Ig Parrish. In this film, the actor performs lead trumpet in a scene with the band “The Brass Action”.

Joe Anderson is married to Elle Anderson. There are no further details regarding the close-knit family as they like to keep their private life a secret and away from the media attention. 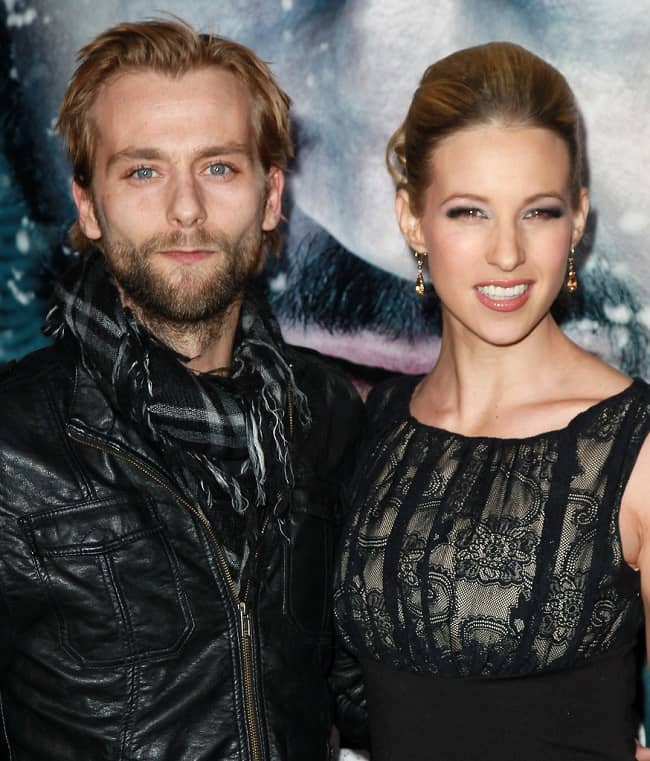 Caption: Joe Anderson posing for a photo with his wife, Elle. Source: Zimbio

Joe Anderson stands tall at a height of approximately 1.81 meters or 6 feet. Likewise, the actor’s weight is around 196 lbs or 89 kgs. Further, Joe has mesmerizing blue eyes and blonde hair color.