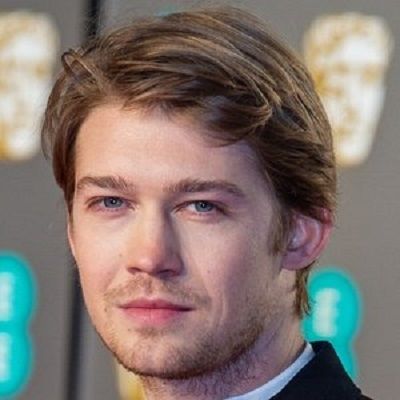 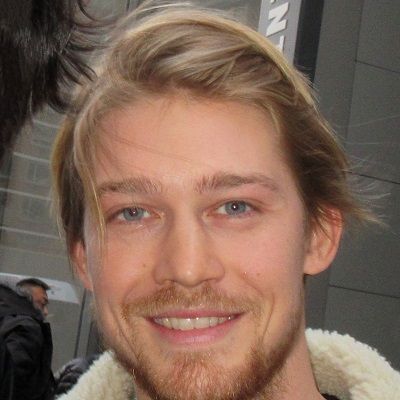 Joe Alwyn is an English actor and model known for his role in the film ‘The Favourite’, and ‘Billy Lynn’s Long Halftime Walk’. Joe Alwyn has gained much popularity owing to his relationship with the famous singer-songwriter Taylor Swift.

Joe Alwyn was born on February 21, 1991, in North London. His full name is Joseph Matthew Alwyn. His nationality is British and has a sun sign of Pisces. He has turned into a 31-year-old man. He belongs to the English ethnicity and follows Christianity. Although an “introverted” kid in childhood, he secretly wanted to be an actor.

The name of his father is Richard Alwyn and his mother is Elizabeth Alwyn. His mother is a psychotherapist and his father is a filmmaker. He also has two siblings named Patrick Alwyn and Thomas Alwyn. His great-grandfather was William Alwyn, a renowned composer and music teacher. His great-uncle is the famous political activist Bruce Kent who was engaged in the Campaign for Nuclear Disarmament.

Alwyn studied at the City of London School. He then attended the University of Bristol where he studied English literature and drama. After graduating in 2012, he earned a BA in acting from the prestigious Royal Central School of Speech & Drama.

Joe has a net worth of $4 million. Previously, he had a net worth of USD 250 thousand. He earns his net worth from his acting and modeling career. With wealth, he has also become accomplished to earn attention and fame.

Joe Alwyn started his professional acting career in 2016 when he was cast in the lead role in Ang Lee’s war drama flick ‘Billy Lynn’s Long Halftime Walk’. Adapted from Ben Fountain’s 2012 novel of the same time, the movie also starred Kristen Stewart, Vin Diesel, Garrett Hedlund, Chris Tucker, and Steve Martin in the main roles. It received mixed reviews from the critics and grossed just $30 million against its $40 million budget. After this, Alwyn had a supporting role in ‘The Sense of an Ending’, a British-American mystery drama flick that premiered at the Palm Springs International Film Festival.

In 2018, the actor starred as Klaus Eichmann in the historical film Operation Finale’ which followed the struggles faced by Israeli intelligence officers while trying to arrest former SS officer Otto Adolf Eichmann in 1960. That year, he also played Samuel Masham in ‘The Favourite’, a period comedy-drama movie set in early 18th-century England. The film’s story examines the relationship between Abigail Masham, Baroness Masham, and Sarah Churchill, Duchess of Marlborough, two cousins, and favorites of Queen Anne.

In 2018, Alwyn was also featured in the films Boy Erased’ and ‘Mary Queen of Scots as Henry Wallace and Robert Dudley, respectively. While ‘Boy Erased’ is a biographical drama film following the son of Baptist parents who are compelled to participate in a gay conversion therapy program, the latter is a historical drama flick about the life of Mary I of Scotland who reigned over Scotland from 1542 to 1567. 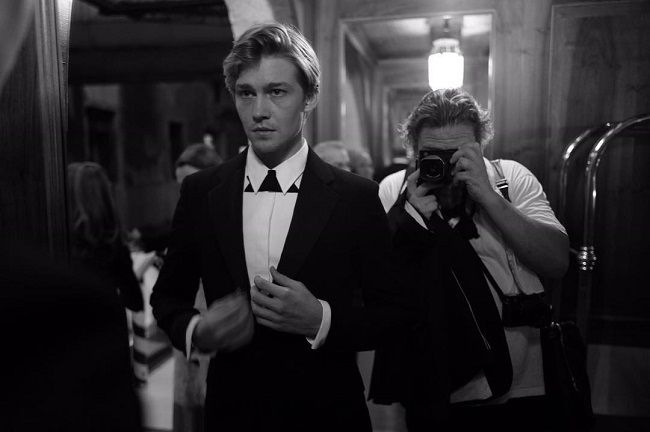 Caption: Joe Alwyn getting ready for his shot (Source: Instagram)

‘The Favourite’ earned several awards and nominations including ten British Independent Film Awards and seven BAFTA Awards. That same year he won a Chopard Trophy for male revelation at the Cannes Film Festival. In 2019, he won a Special Achievement Award for best ensemble in a motion picture for The Favourite. Overall, the film won seven BAFTA awards. This award also helped him in gaining more attention.

Talking about his love life, Alwyn is unmarried but is currently dating singer-songwriter Taylor Swift since October 2016. It was later revealed that Taylor’s friend, actress Emma Stone had played matchmaker for the two. But there are rumors that they have already broken up which is not clarified yet. 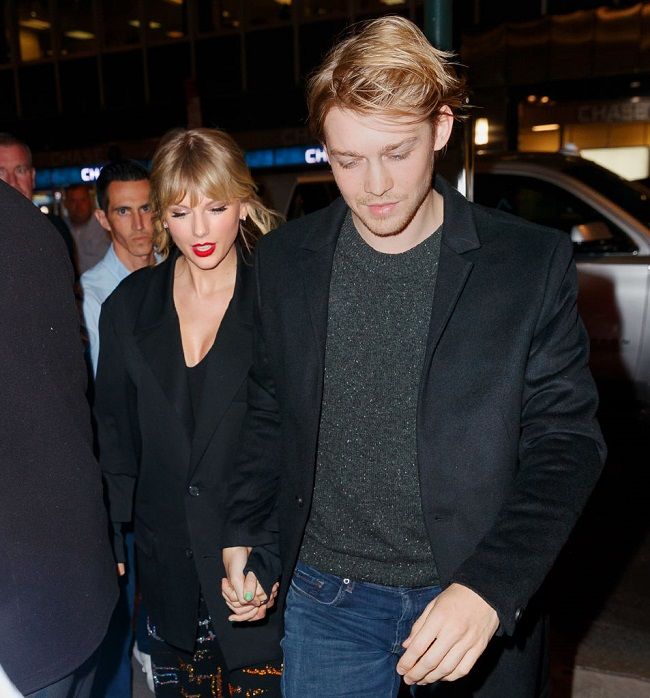 Joe stands at a height of 6 feet and 1 inch tall and weighs 86 kg. The size of his chest is 43 inches, his waist is 35 inches, and his biceps are 14 inches. He has an athletic body type. Additionally, he has light brown hair and blue-colored eyes. He wears a shoe size of 9 (US).

Being a celebrity, he of course has social media accounts. But he was active on these social media a few years ago and now he is not active. He uses Instagram and Twitter. There are 466K followers following him on Instagram. And there are 39K followers on Twitter.