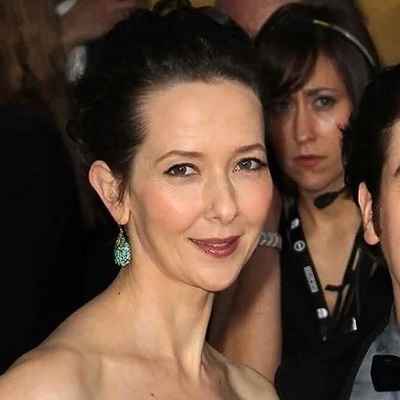 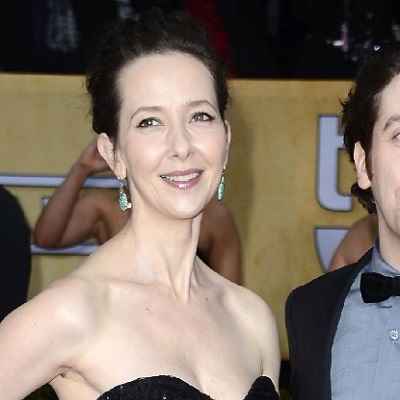 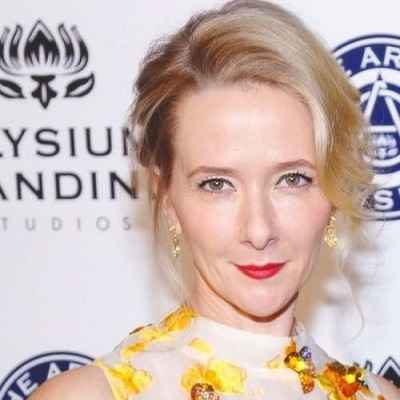 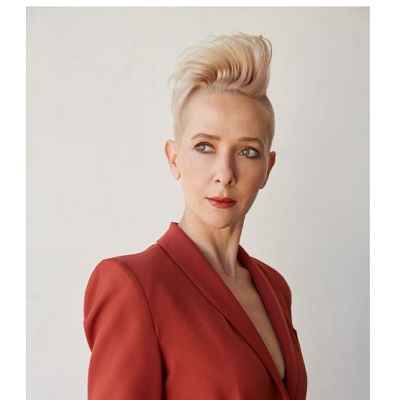 Jocelyn Towne was born on 8th August 1976 and she is currently 46 years old. She hails from Santa Monica, California, and her zodiac sign is Leo. Talking about her family, her father is an American whereas her mother is French. Therefore, Towne has both American and French citizenship.

She became a French citizen in the year 2013 through her mother. Moreover, her father is Roger Towne. Similarly, screenwriter Robert Towne is this personality’s uncle. 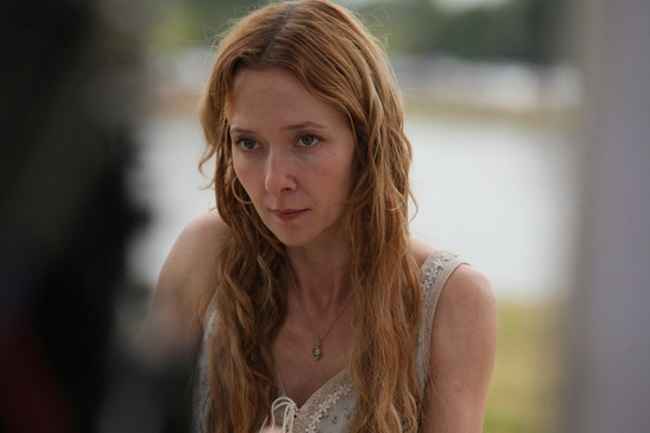 Caption: Jocelyn Towne in a still cut from one of her acting projects. Source: Script Magazine

Professionally, Jocelyn Towne is a popular actress, director, and producer. As such, she is popular for her work in I Am I, We’ll Never Have Paris, and Almost Famous among many others.

Likewise, this actress has appeared in numerous minor roles in film and television including Havoc in 2005, Gilmore Girls in 2007, and The Selling in 2011. With I Am I, this personality made her directorial debut in the year 2013. She followed this with 2014’s We’ll Never Have Paris and her husband Simon Helberg was the co-director of this project.

Similarly, this actress appeared as the character Jeanine in 2 episodes of 2021’s The Kominsky Method. Also, she appeared as Gloria Keller in 3 episodes of Lodge 49 in the year 2018. Moreover, actress Towne also had minor appearances in other projects including Derek and Simon: The Show, The Pity Card, and Diani & Devine Meet the Apocalypse among others. 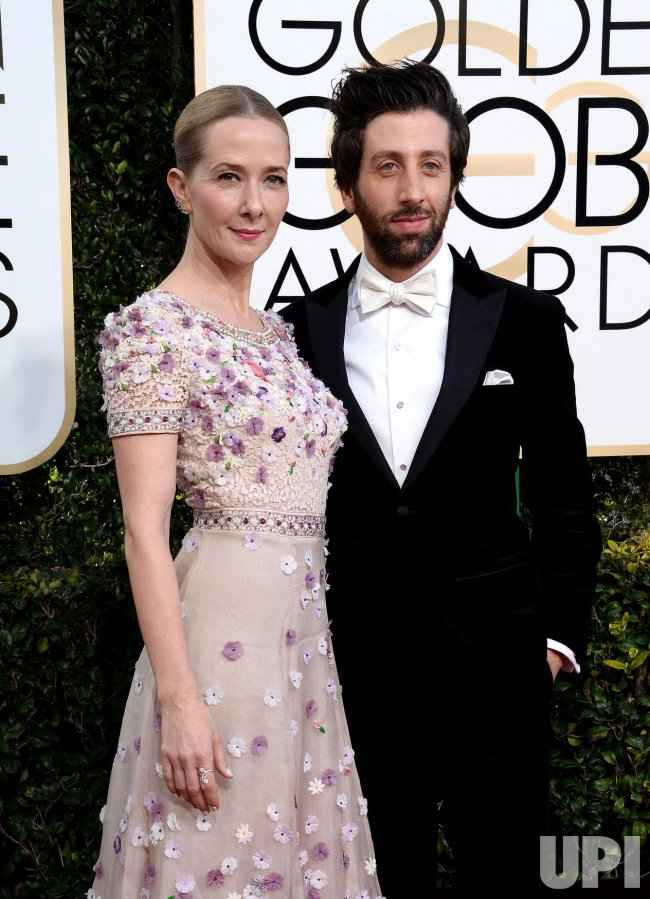 Jocelyn Towne is a happily married woman. Her husband’s name is Simon Helberg and they tied the knot on 15 July 2007. Together, this celebrity couple has two children namely daughter Adeline and son Wilder Towne Helberg. Moreover, her husband is a popular American actor and comedian famous for playing Howard Wolowitz in The Big Bang Theory. 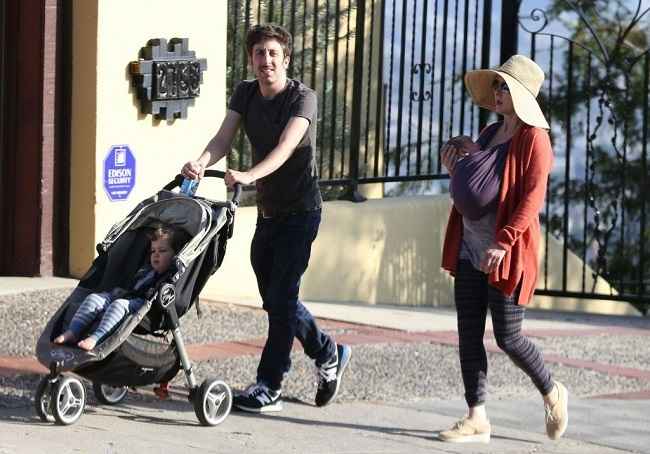 Caption: Jocelyn Towne strolling down the street with her family in May 2014. Source: Zimbio

Jocelyn Towne stands tall at an approximate height of 5 feet 4 inches or 1.63 meters and her weight is around 114.64 lbs or 52 kg. Similarly, Towne has a chest-waist-hip body measurement of around 32-26-32 inches. Further, the We’ll Never Have Paris director has blonde hair and hazel eyes.