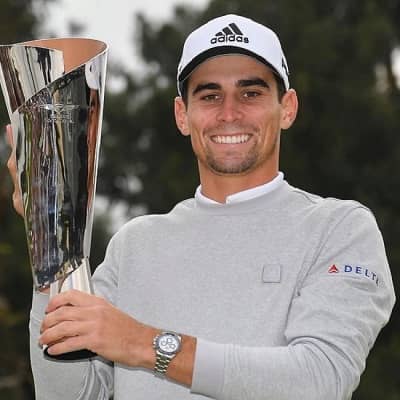 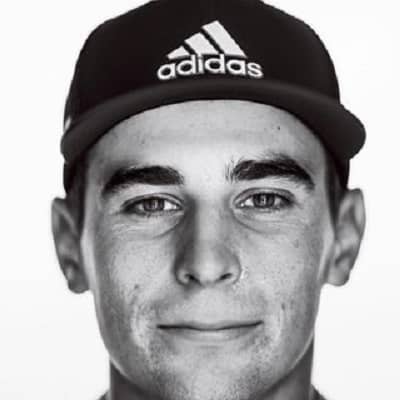 Joaquin Niemann was born on 7th November 1998 in Santiago, Chile. With this, he is currently 23 years old and is Chilean by nationality. In addition, he follows Christianity and his birth sign is Scorpio.

Moving on towards his family members, he was born to his father Jorge Niemann, and his mother Pamel Niemann. His mother is a hockey player and plays for the national team. Likewise, he has two sisters and three brothers. He spent his childhood in Chile with his five siblings.

In terms of his educational status, he did his graduation from a reputed school in Chile. After high school, he planned to study at the University of South Florida but couldn’t attend due to an insufficient TOEFL score.

From May 2017 until April 2018, when he became professional, he was the number one rated golfer in the World Amateur Golf Ranking for 44 weeks. Following that, he earned the 2017 Mark H. McCormack Medal for being the top-ranked player in the World Amateur Golf Ranking at the end of the summer championship season, earning him a spot in the 2018 US Open and the 2018 Open Championship.

He also won the Latin America Amateur Championship in 2018, earning him a spot in the Master’s Tournament. In his maiden competition as a professional golfer, he finished 6th in the 2018 Valero Texas Open. With a T6 result at the Memorial Tournament, he gained Special Temporary Member Status on the PGA Tour for the remainder of 2018. Similarly, after a fourth top-10 result (T5 at The Greenbrier) in eight events, he secured a PGA Tour card for the 2018–19 season. He won A Military Tribute at The Greenbrier in September 2019 for his maiden PGA Tour victory.

Moving on, he was the first Chilean to win on the PGA Tour, as well as the youngest foreign winner since 1923. Likewise, he was a member of the International team in the 2019 Presidents Cup, which was held at Royal Melbourne Golf Club in Australia in December. 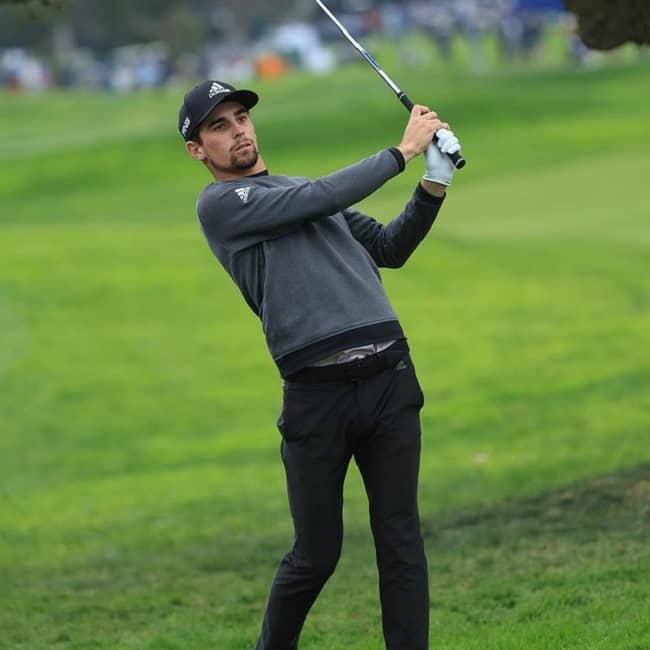 He shot a final-round 64 in the Sentry Tournament of Champions in January 2021, tying Harris English in a playoff, but losing on the first extra hole. Moreover, he finished T2 in the Sony Open in Hawaii after a week, one stroke behind Kevin Na. In July 2021, he tied for first place at the Rocket Mortgage Classic with Cameron Davis and Troy Merritt after shooting a bogey-free 18-under par for 72 holes.

In addition, he was eliminated after making his first bogey of the week on the opening playoff hole. Similarly, in February 2022, he won the Genesis Invitational, which was hosted by Tiger Woods, with rounds of 63-63-68-71. He finished the competition two strokes ahead of Collin Morikawa and Cameron Young at 19-under par.

Joaquin has become one of the youngest successful golfers in Chile. With this, he has made a pretty handful amount of wealth. As of the online resources, he is currently enjoying a net worth of $15 million US dollars. 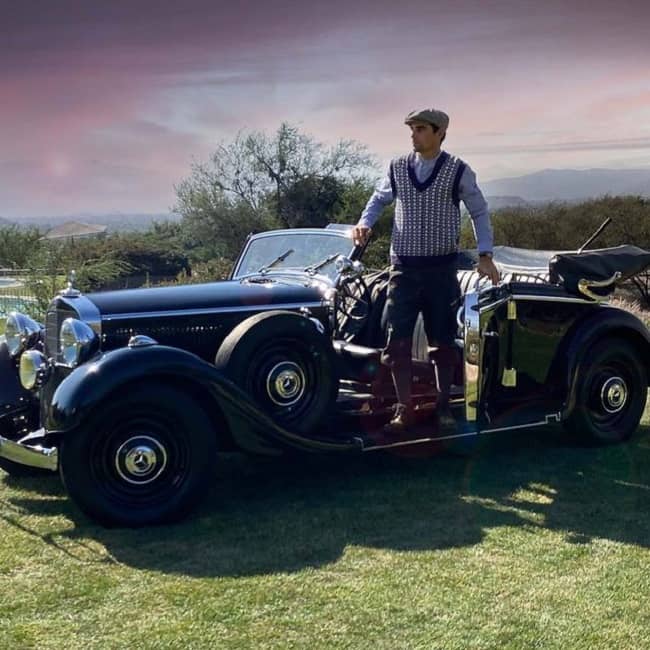 Joaquin Niemann is now in a relationship and is planning to marry soon. Christina Hellema Puga, his lovely long-time lover, is his loving partner. For moreover two years, the couple has been dating. Christiana, Joaquin’s half-soul, is a Chilean architect studying at the Universidad del Desarrollo. He hasn’t given much information regarding his connection to the press. The lovebirds are content in their current situation. He is not homosexual and has a heterosexual sexual orientation. His home is in Jupiter, Florida, in the United States. 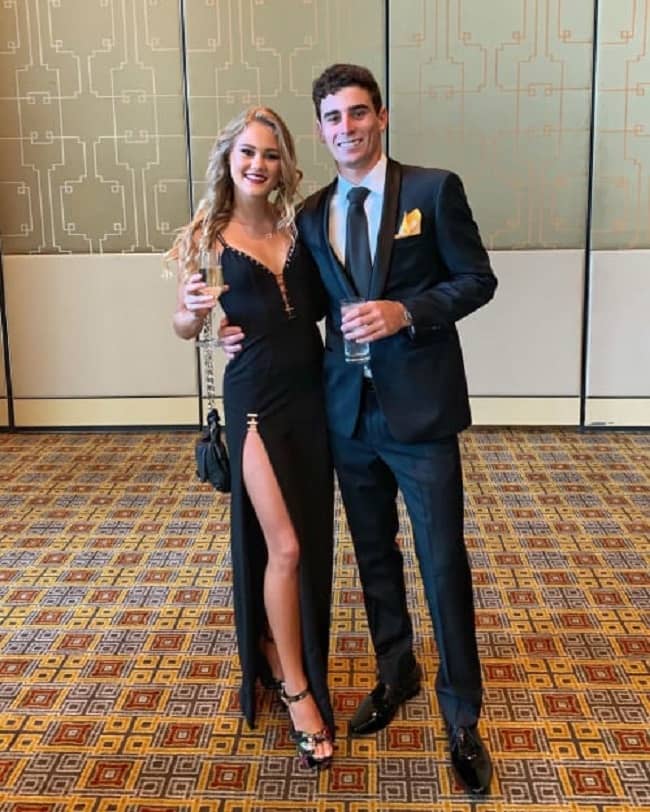 Enhancing his body measurements, he has maintained a tall and athletic body. Talking of his height and weight, he is 6 feet or 1.83 meters tall and weighs around 69 kg or 152 pounds. In addition, the golfer looks attractive with dark brown hair and eyes of the same color.