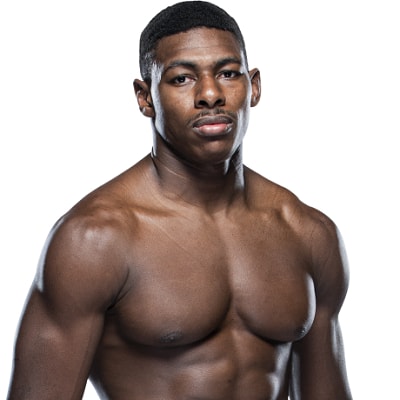 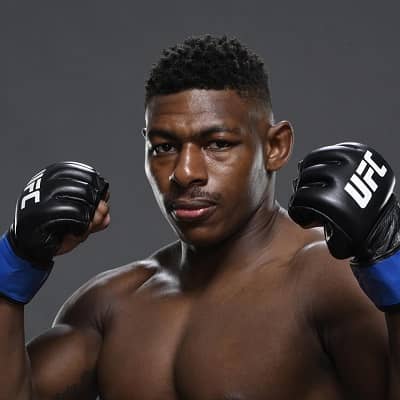 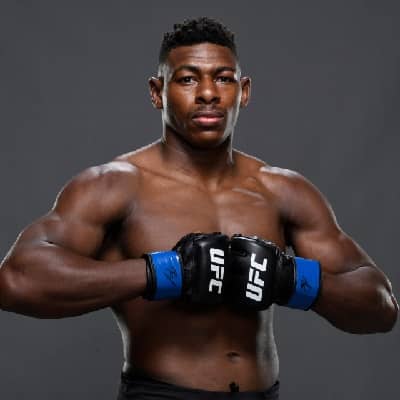 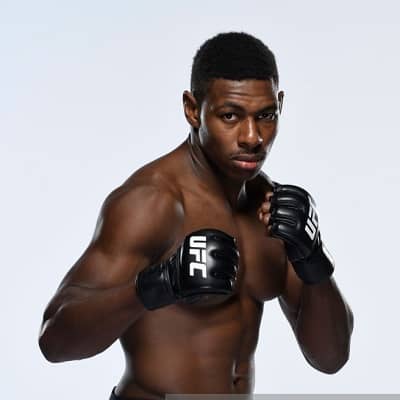 Joaquin Buckley is an American mixed martial artist, sportsperson, boxer, athlete, entrepreneur, and professional competitor since 2014. Joaquin Buckley competes in the Middleweight division of the Ultimate Fighting Championship. He is one of the famous MMA fighters of UFC.

Joaquin Buckley was born on April 27, 1994. He grew up in St. Louis, Missouri, USA. His other name is New Mansa and his nationality is American. His current age is 28 years old and his sun sign is Taurus. There is no information related to his father. However, his mother lived in his grandmother’s house for most part of his youth.

Unfortunately, his mother passed away due to a heart condition when he was in the sixth grade. Buckley began wrestling in Marquette High School, growing interested in mixed martial arts, and eventually started training in it after graduating. 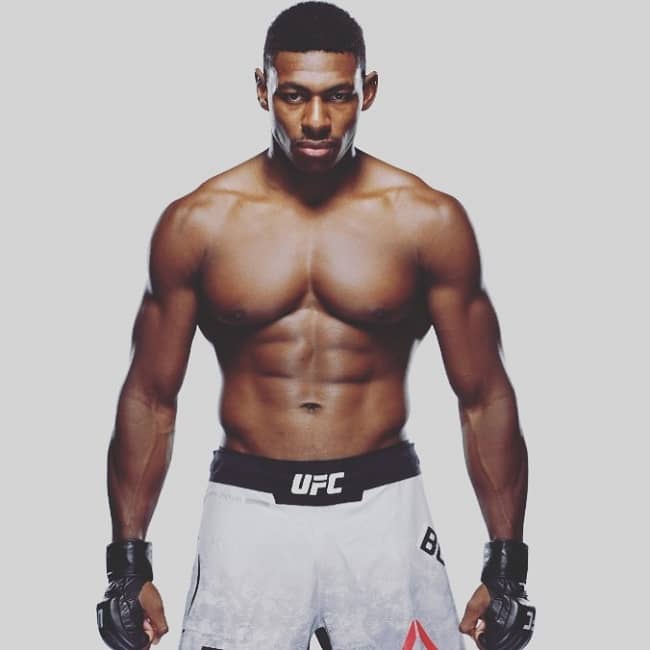 Joaquin began his professional career in the year 2014. He compiled a 10–2 record fighting for Shamrock FC, Bellator MMA, and Legacy Fighting Alliance. Moreover, during that time, he most notably faced Logan Storley on April 13, 2018, at Bellator 197. And, he lost the fight by unanimous decision. Likewise, after two straight TKO wins in LFA, he was signed to the UFC.

Joaquin made his UFC debut against Kevin Holland on August 8, 2020, at UFC Fight Night 174, just one week after picking up a win in LFA. Further, he lost the fight via technical knockout in round three. Moreover, a middleweight bout between Abu Azaitar and Joaquin Buckley was expected to take place on October 11, 2020, at UFC Fight Night: Moraes vs. Sandhagen.

And, however, Abu Azaitar pulled out on September 26 due to undisclosed reasons and was replaced by Impa Kasanganay. Joaquin won the fight in spectacular fashion via spinning back kick after Impa had caught one of his kicks. And, for this knockout, he not only earned the Performance of the Night bonus, but the video of his knockout win went viral on the internet. 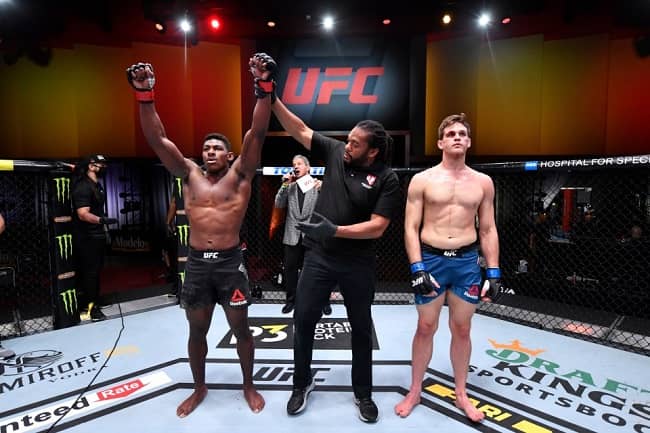 Therefore, the UFC tweet with the video was the most-liked (359K), most-retweeted (143K), and most-viewed (12.8 million) tweet in UFC history. Moreover, the knockout became the UFC’s most-watched Instagram video ever with more than 17.8 million views. Similarly, across three tweets, three Instagram posts, four Facebook posts, and a TikTok video, the Buckley knockout video has generated over 65 million views and 83 million impressions for the UFC.

Additionally, the Rapper, Kanye West even used the footage of the knockout to promote the release of a new song. Likewise, in a quick return to the Octagon, Joaquin faced Jordan Wright at UFC 255 on November 21, 2020. And, he won the fight via knockout in round two.

Therefore, this win earned him the ‘Performance of the Night’ award. Furthermore, he faced Alessio Di Chirico on January 16, 2021, at UFC on ABC 1. But, he lost the fight in the first round via a head-kick knockout. Currently, he is signed to UFC.

Buckley obviously earns a good amount from his professional career as an MMA fighter. Therefore, the majority of his income comes from contracts, bonuses, and endorsements. However, his net worth is calculated to be over $1 million as of 2021. Talking about his brand endorsements, he hasn’t endorsed any brands or products. Being a rising star, it is sure that we can see him as the brand ambassador of several top brands very soon.

Buckley is not married and is not single as well. Therefore, he is dating a beautiful girl named Sarah Reger. There is less information regarding their relationship. However, they have a son named Isaiah together. They were dating since 2010. He often shares pictures of his kids and girlfriend on his Instagram page. Further, he has not shared any data about his previous love life and affairs. 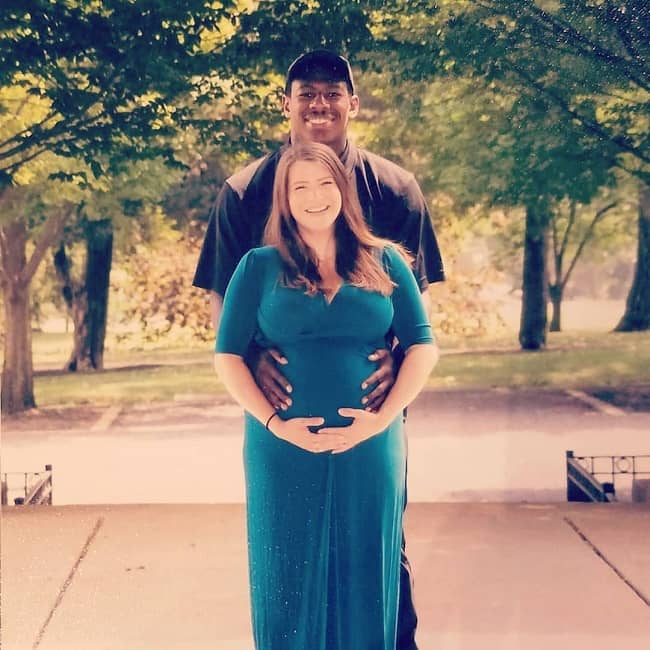 Joaquin is a handsome and smart man. He is 5 feet 8 inches tall and weighs around 84 kilos. He has a strong and athletic body built. Buckley has a pair of dark brown eyes and his hair is black in color.

In addition, his shoe size is 9 (UK). Buckley takes very good care of his body. The secret of his muscular body is a regular body workout in the gym. Also, he shares a well-planned diet for his healthy body.