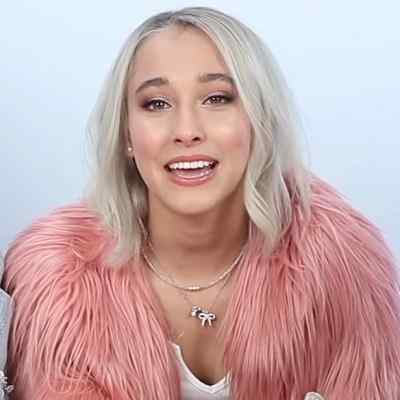 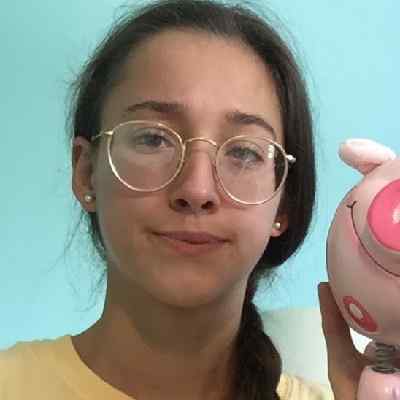 Joana Ceddia is a Brazilian-Canadian YouTuber, vlogger, as well as a former competitive swimmer. Joana Ceddia is famous for her quirky and ironic sense of humor and gained fame for being an awkward and relatable teenager.

Joana Ceddia is 19 years old. She was born on June 21, 2001, in Brazil, under the astrological sign of Cancer. Her mother’s name is Denilce Campos and her father’s name is Rolando Ceddia. She belongs to Brazilian-Canadian nationality. Similarly, her birth name is Joana Campos Ceddia. She is a single child to her parents.

Currently, she lives with her family in Toronto. Moving toward her educational background, she is completing a physics major at York Mills Collegiate Institute. Similarly, she has part taken in competitive school swimming and is an OFSAA gold medalist.

She grew up watching ‘Harry Potter’ movies and became obsessed with the fantasy film series when she was in the second grade. In her sophomore year, she started painting, which quickly became one of her favorite pastimes. 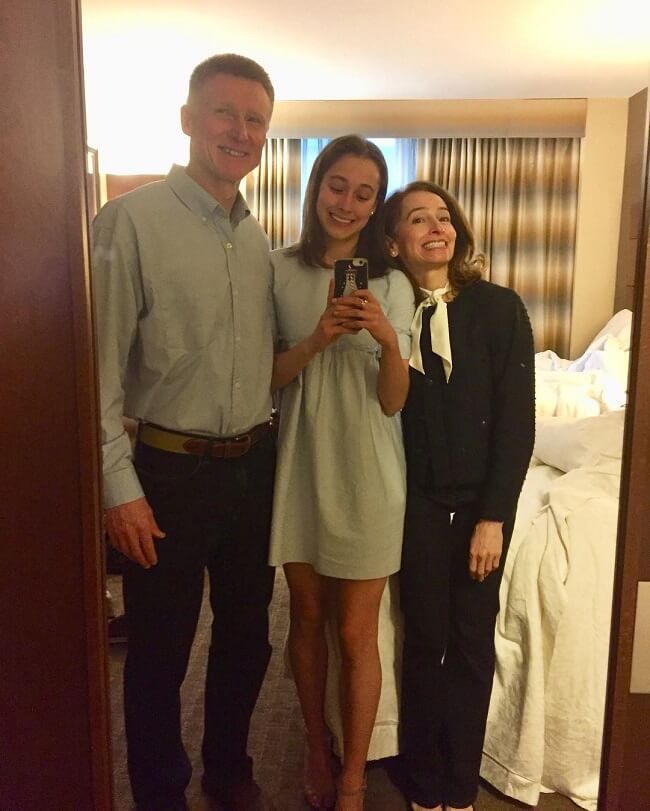 Caption: Joana Ceddia posing for a mirror selfie with her parents (Source: Instagram)

Professionally, Joana Ceddia is a Brazilian-Canadian YouTuber, blogger, and former competitive swimmer. Similarly, she is a beauty and fashion parody video creator mixed with humor and quirky rants which are relatable and trendy. She gained popularity for her quirky and ironic sense of humor and for being an awkward and relatable teenager. Likewise, she created her self-titled YouTube channel on December 18, 2017. However, she began uploading YouTube videos in 2018 after suffering an injury that prevented her from pursuing a career in competitive running.

Within a few months, she became an internet phenomenon in the same year, gaining nearly two million subscribers. She posted her first debut video on YouTube on June 28, 2018, with a video titled “Me getting frustrated with paint: MY FIRST YOUTUBE VIDEO!” The video has successfully garnered more than 3,3 million views.  In this video,  she showcases her random day vlog where she started painting. Her first videos became successful to catch the attention of lots of viewers with her beautiful.

Her rapid growth to fame gave rise to many conspiracy theories. However, she did not get bogged down by the conspiracy theories and went on to create more videos, which continue to collect an impressive number of views. She uploads various kinds of videos, such as tutorials, DIYs, and vlogs. A few of her most popular videos involve her cutting her hair with craft scissors, making simple vlogs of her high school experience, recreating popular artworks, and “transforming” herself into popular characters by creating costumes by hand. 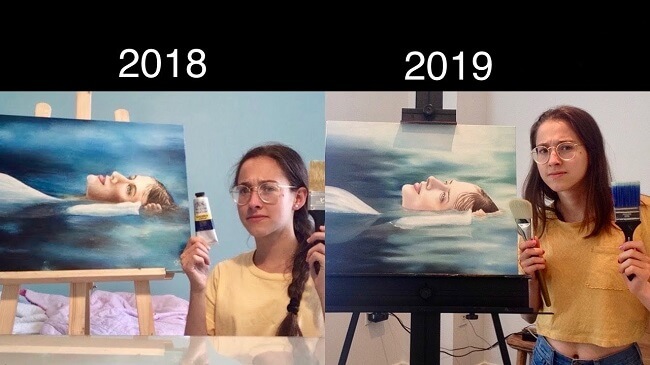 As of June 2020, her YouTube channel has accumulated 3,25 million subscribers and 256 million video views. Some of her most viewed  and popular videos on the channel include ‘Spend the Day with an Overdramatic Teenager,’ ‘I Cut my Hair with Craft Scissors,’ ‘I DIY’d Emma Chamberlain’s New Clothing Line,’ ‘Following a Rob Boss Painting Tutorial,’ and ‘1 Million Cookies for my 1 Million Subscribblers.’

While many YouTubers use DSLR cameras and hire professionals to edit their videos, she records her videos on an iPhone and uses a $4 microphone when she speaks to her viewers. Usually, she uses her parents’ room to record her videos and relies uniquely on her skills to come up with engaging content. Her videos resemble classic videos, which managed to rule the internet when YouTube was new.

On March 17, 2020, she released a video where she had hatched 24 quails, naming the ones who hatched Quincy, Qelly (Kelly with a Q), Quigley, Quinton, and Dula Peep. On June 19, 2020, she revealed in a video that Qelly had passed away on May 13, 2020, due to suspected genetic complications.

This young and talented web personality Ceddia has earned a good response from viewers and popularity within a very short period of time with her weird sense of humor. Likewise, she also became successful got a nomination as a content creator. She became a finalist for the “Best YouTube Comedian” category at the Shorty Awards in 2018, and also got nominated for the “Breakout Creator” category at the 2019 Streamy Awards.

Speaking on Joana Ceddia’s earning, she is a popular Canadian YouTuber who blew up in popularity in 2018 after she posted a viral video on YouTube. She has earned a decent sum of fortune as well as fan followers. Therefore, her estimated net worth is around $650,000. However, she lives the life of a normal teen.

Reflecting on her personality. Joana is straight and single. This talented and weirdo YouTuber enjoys her single life which reflects through Instagram posts. Currently, she is more focused on her self and spending her daily lifestyle doing painting and random stuff. However, her charming and attractive personality has surely attracted lots of guys toward him. For sure, she will be dating a handsome hunk in the future. In her “GET TO KNOW ME TAG” she has revealed she never had a boyfriend or girlfriend.
Ceddia has beautifully managed her fame and not let it fade away through negativity and other controversial stuff. As a whole, she has been successful to maintain a good image which she earned in a quick period of time. Her quick rise to fame has even left lots of YouTubers amused and even reacted to her popularity. 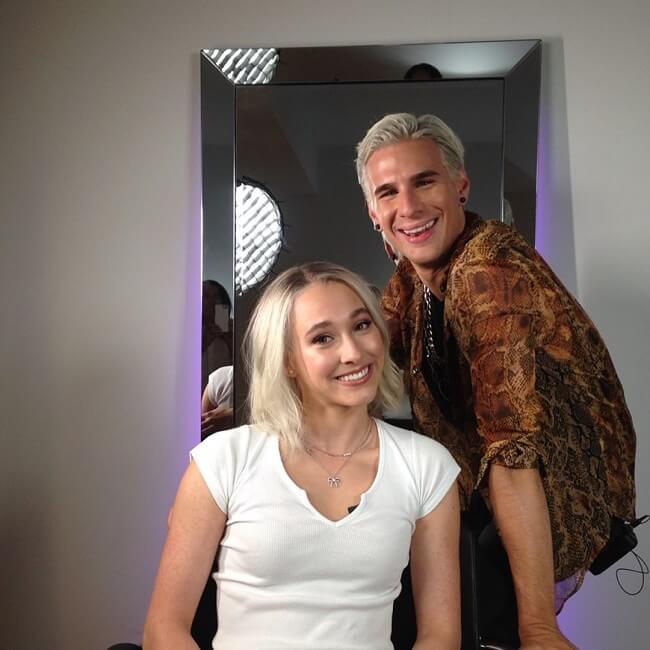 Beautiful and humorous 19-years old YouTuber Joana Ceddia has an attractive personality. She has a tall height with healthy body weight. But her height, weight, body measurements, are not available. She has got a beautiful pair of brown eyes and brown hair color. She often experiments with her hair with different hair colors like Blonde.