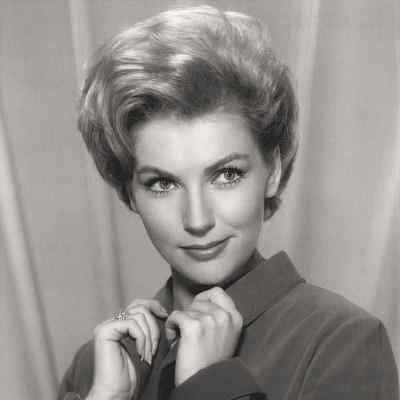 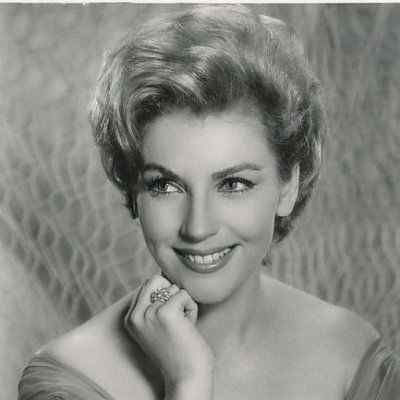 Joan O’Brien is an American actress and singer. Joan O’Brien made a name for herself in acting in television shows in the 1950s and 1960s. Likewise, she starred as a film co-star with popular actors like Cary Grant, Elvis Presley, John Wayne, and Jerry Lewis.

Joan O’Brien was born on February 14, 1936, in Cambridge, Massachusetts, USA. She is 85 years old and is under the zodiac sign, Pisces. She holds American nationality. Likewise, her birth name is Joan Marie O’Brien.

Her father’s name is David O’Brien and his mother’s name is Rita O’Brien. Other than this, no further information about her parents is available at the moment. Similarly, information related to her other family members such as her siblings, cousins, grandparents, uncles, and any other family members are also not available until now. It seems as if she wants to keep her personal and family life private and away from the public eye. That might be the reason why she barely talks about them in front of the public and the limelight as well. Moreover, her family moved to California when she was a child. And, she enrolled in dance classes when she was eight years old. 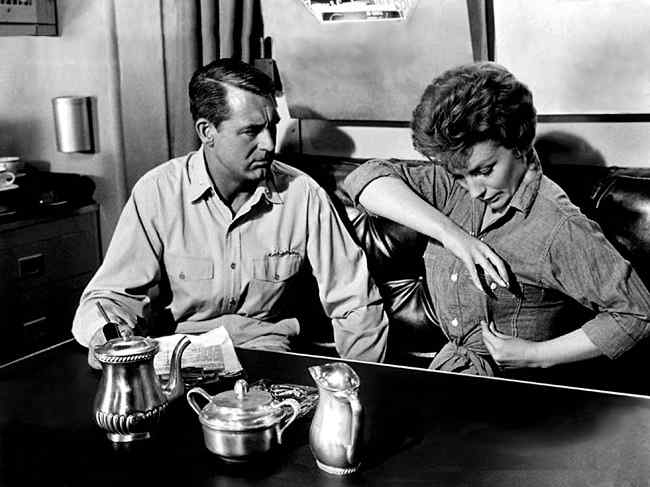 Joan O’Brien’s singing abilities came to the attention of the entertainer when she performed on his television show Hometown Jamboree. It was the time when the  Country Music Hall of Fame member Cliffie Stone hired her as a regular before her high school graduation. Then, in the year 1954, her became a regular on “The Bob Crosby Show”. She stayed until shortly before the show’s cancellation in the year 1958. Likewise, she also co-starred with Cary Grant and Tony Curtis in the 1959 film Operation Petticoat.

Later on, Lawrence Welk hired her as a one-week replacement for his champagne lady Alice Lon in July 1959. She had come to Welk’s attention years earlier as a singer on Bob Crosby’s show. But, at that time, Welk had decided not to hire her because she was still a teenager. Moreover, she performed in several episodes on the TV western Bat Masterson. And, the episode “Shakedown at St. Joe” (1959) had her singing as up-and-coming opera soprano Dora Miller.

Joan O’Brien was cast as survivor Susanna Dickinson in John Wayne’s 1960 epic feature film retelling of the battle of The Alamo. And, that same year, she also performed as a soloist for composer Buddy Bregman at the Moulin Rouge nightclub in Los Angeles. Then, in the year 1961, she again co-starred with John Wayne as his love interest in The Comancheros. Likewise, actors Sheree North, Sabrina, and Sue Carson joined O’Brien in a tour of Playgirls in the year 1961, appearing at the Riverside Hotel in Reno, Nevada.

Furthermore, Joan O’Brien played Elvis Presley’s girlfriend in the 1963 film “It Happened at the World’s Fair”. And, her most frequent acting performances were on television during the 1960s. She also made two guest appearances on Perry Mason: in 1960 she played Betty Roberts in “The Case of the Singing Skirt”, and in 1965 she played Jill Fenwick in “The Case of the Lover’s Gamble”. Then, in the year 1964, she guest-starred in an episode of The Man from UNCLE. Series star Robert Vaughn subsequently cast her as Ophelia in Hamlet at the Pasadena Playhouse. Moreover, after her acting career ended, Joan O’Brien sang with the Harry James band in the year 1968. 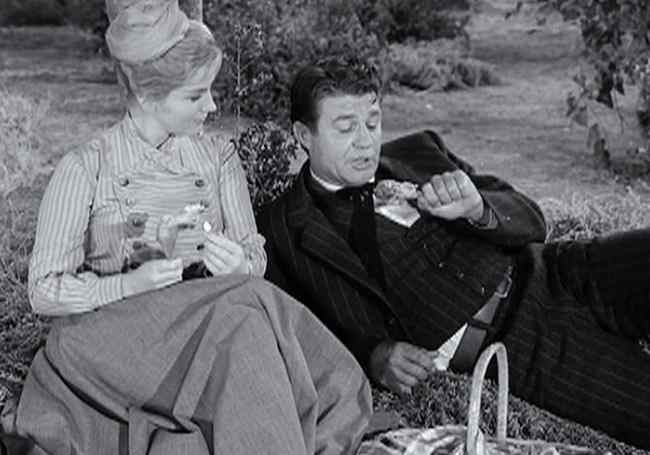 Likewise, she then went on to marry Dino Kotopoulis in the year 1966. But divorced the following year. And, in the year 1979, she married Col. Malcolm Bernard. Unfortunately, their relationship ended after her fifth husband died in the year 2004.

Further, Joan O’Brien is the mother of two kids. One is her son Russell Strange who was born on October 4, 1955. Russell is the son of Billy Strange. Likewise, she even welcomed daughter Melissa Anne Meyers with partner John F. Meyers. Likewise, after many relationship failures, she might be currently single and might be having a good time with her children.

Joan O’Brien has a height of 5 feet 4 inches and her weight is 53 Kg. Likewise, her other body measurements such as her chest size, waist size, and hip size, are 33-24-35 inches respectively. Moreover, Joan had brown hair which has turned into white hair at present. And she has brown eyes. 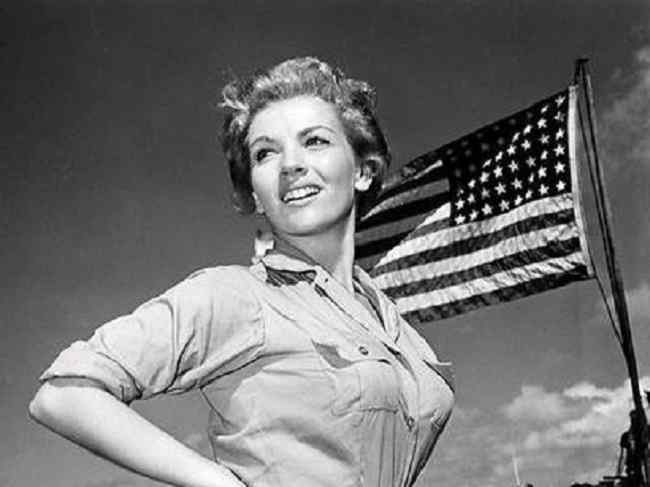 Talking about her earnings and income, according to articlebio, she has an estimated net worth of $2 million and her main income source was her acting career.