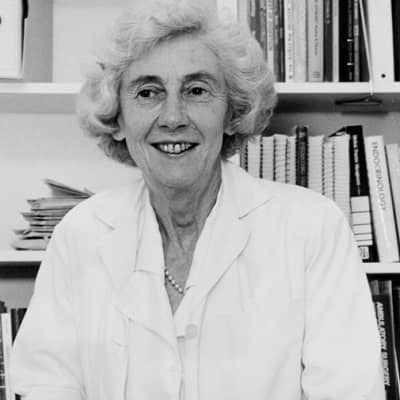 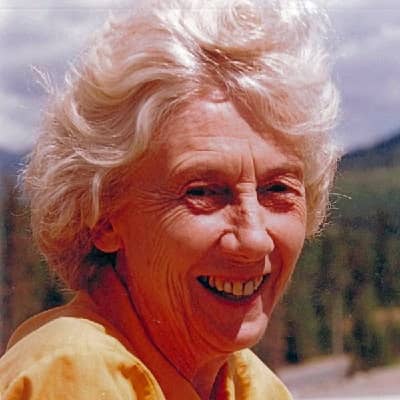 Joan Ford was born in the year 1925 and celebrates her birthday on the 4th of November every year. Likewise, the physician died at the age of 95. She was born in Newcastle, England. In addition, she belonged to British-Canadian nationality and was born under the star sign Scorpio.

Moving on towards the family background of the celebrity physician, she was born to Margaret Jessie and Ronald Mylne Ford. Her mother happens to be a magistrate and her father was a lawyer. In addition, she was the third child among her four siblings. Her brother John Ford has also gained fame in his work as he was a diplomat who served as British High Commissioner to Canada.

Joan Ford happens to be a medical officer and physician. Ford began her career in British Columbia. There she served as president of the Medical Women of Canada and was the first woman to work as a physician at the Royal Columbian Hospital. She was also credited with spearheading a campaign for women doctors to be paid equally. She worked as a locum in isolated areas of British Columbia, notably the coastal village of Bella Coola, and then in the Caribbean on Dominica. 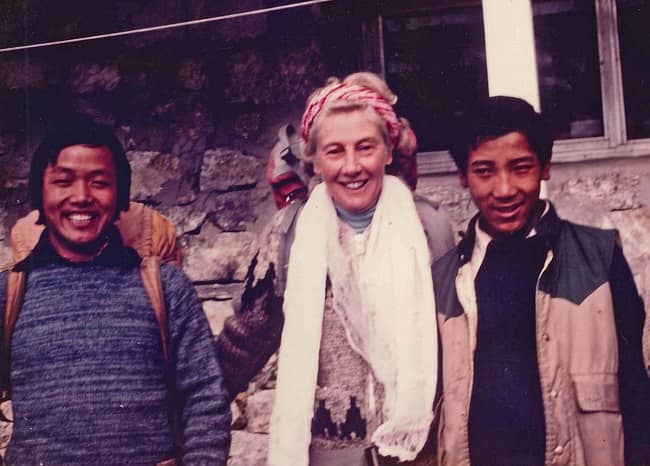 Further, Ford’s relationship with the Sherpas dates back to a 1979 chat with Edmund Hillary, the first person to summit Mount Everest with his climbing partner Tenzing Norgay. Ford accepted Hillary’s offer to volunteer at the hospital she had established in Kunde, Nepal, high in the Himalayas. The hospital is located at a height of about 3,800 meters (12,500 feet) and is one of the world’s highest hospitals. Ford took advantage of the opportunity to leave her doctoral obligations in British Columbia at the age of 55 and relocate to a hamlet in Nepal.

She began as a locum for six weeks to cover for resident doctors, but over the next ten years, she returned to conduct more than five locums. The hospital provided birth control and immunization to the community, as well as a cure for iodine deficiency sickness. Ford honored the Sherpas’ traditional treatment methods, including Buddhist rituals, while working in the Himalayas.

Similarly, Local doctors currently work at the Kunde hospital, including one who was born there in 1983. Ford was named a member of the Order of Canada in 1991 for her work with the Sherpas. Beverley Reid turned her efforts into a documentary called She Makes Mountain Calls.

During her career at the Kunde hospital, she had received a minimum pay wage. In addition, she has garnered huge recognition and respect for all her work. However, we do not have any information on her net worth. She has not endorsed any brands. 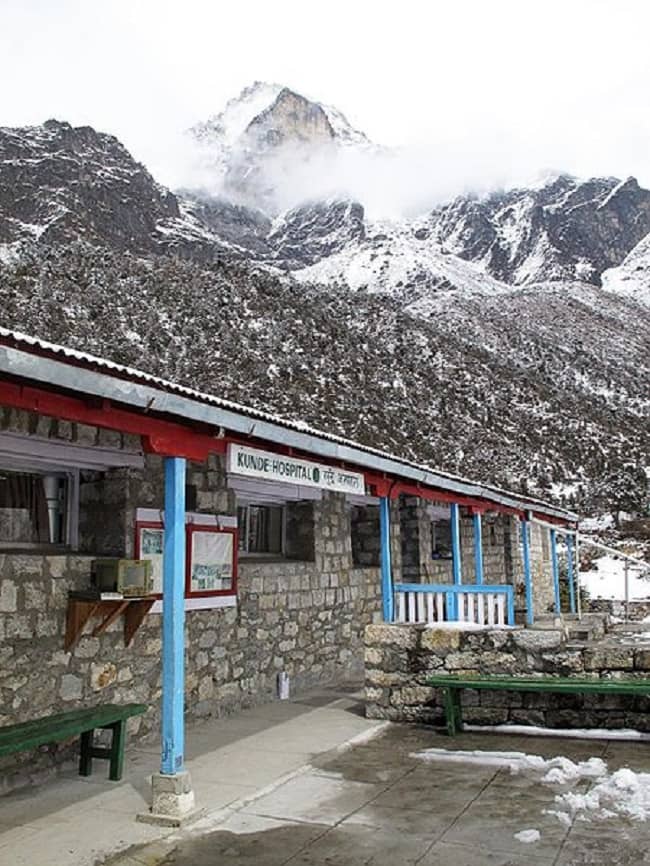 The celebrity physician died on 31st October 2021. She was 95 years old at the time of her death. According to our sources, she passed a medically assisted death.

The physician was not much in the public and did not like public attention. In addition, according to sources, she had a pair of brown eyes and grey hair.

Joan was not active on any social media platforms. In addition, she liked to stay away from any attention and limelight.