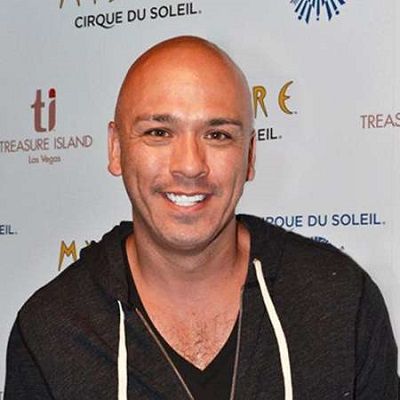 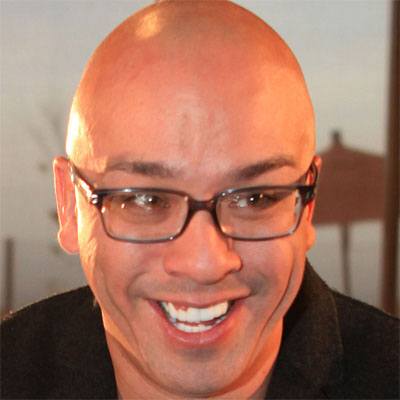 Joseph Glenn Herbert is professionally popular as Jo Koy. Jo Koy is a famous Filipino-American stand-up comic who has also gained huge fans and following lately from his semi-regular appearances on “The Adam Carolla Show. He was a frequent panelist on E!’s late-night show, Chelsea, Lately and is best known for appearing in the show. 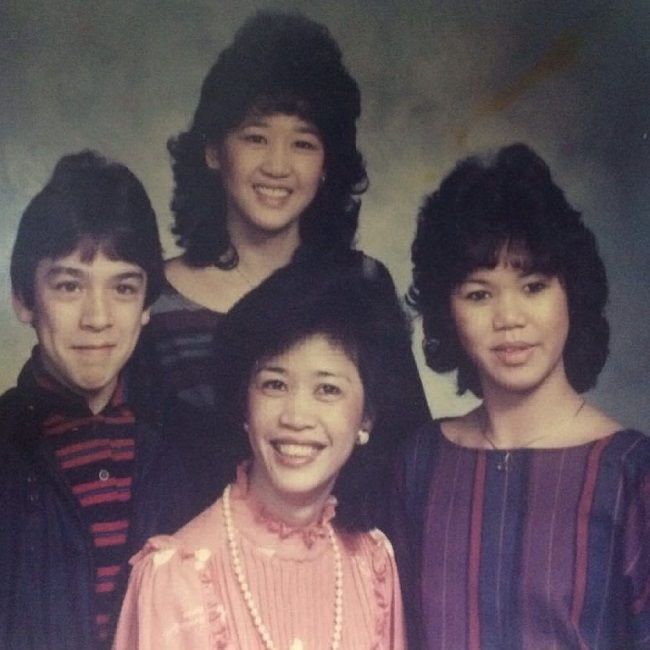 Jo Koy was born on June 2, 1971, in Tacoma, Washington, the United States. He is currently 49 years old. His birth name is Joseph Glenn Herbert and Jo Koy is his nickname. His zodiac sign is Gemini. He holds an American nationality and his ethnicity is Filipino European-American Descent as his father was white and his mother was Philloipino.

He started growing up in Tacoma. As a military kid, he grew up in many places like Misawa, Japan, and the Philippines. But he calls Seattle as his home because that’s the place where his dad retired. He was raised alongside his elder siblings, Rowena Hazel Cook and Robert Herbert, and his adopted sister, Gemma Herbert Simmons. Sadly, his parents divorced when he was 13 years old.

He attended Spanaway Lake High School originally and later he moved to Foss High School in Tacoma. He joined the University of Nevada, Las Vegas, but he dropped out and joined a Las Vegas comic drama club in 1994 to become a stand-up comedian. 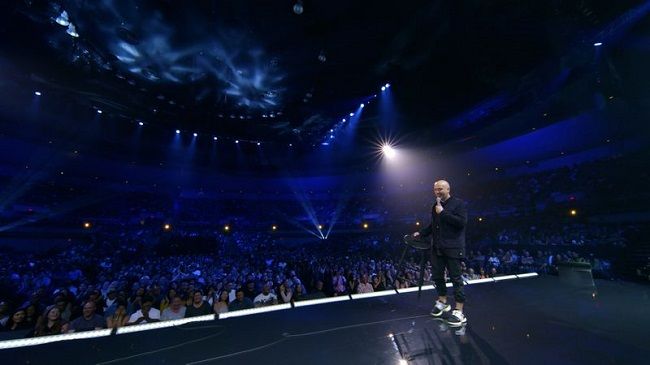 The young and energetic comic he began his stand-up career in 1994 at a comedy club in Las Vegas. Then he moved from open mic night to a regular spot at the MGM Grand Hotel and Casino on the show Catch a Rising Star. After performing there, he rented the Huntridge Theatre and went door to door for selling his comedy show tickets.

One clever coordinator from Los Angeles spotted he and landed him his first television appearance on BET’s Comic View. Similarly, the comedian has gone on to star in other TV stand-up specials such as Jamie Foxx Presents: Laffapalooza!. He has won the Showtime at the Apollo, performed in front of troops in the “USO” Tour, are often seen on various VH1 I LOVE THE 70’s, 80’s 90’s, Tru TV’s World’s Dumbest and the New Millennium episodes, Amp’d Mobile phone commercials.

And then he received a second invite to the Montreal comedy festival Just For Laughs. He is additionally a regular guest at Chelsea Handler’s roundtable discussion on E!’s Chelsea Lately. He has also performed in front of fans filling 10,000-seat arenas across the country on Carlos Mencia’s Punisher Tour.

In 2005, he performed on The Tonight Show with Jay Leno where he became one of a select few comics to receive a standing ovation. He started a podcast called The Michael Yo and he Shows together with a TV host and comedian Michael Yo on July 23.

Today, he tours across the nation. Koy’s third comedy special, Jo Koy: Live from Seattle is a Netflix Original. It was released worldwide on March 28, 2017. Similarly, he released another Netflix special titled Jo Koy: Comin’ In Hot on June 12, 2019. Likewise, on February 23, 2019, he performed two shows on stage for the closing night of, Aspen Laugh Festival at the Wheeler Opera House, Aspen, CO.

In 2019, the comedian broke the record of the most consecutive sold-out shows for a comedian by selling five shows at San Diego Civic Theatre. His most recent comedy was about Asians at Casinos on Netflix is a joke which is quite hilarious.

Beside comedy, on August 4, 2009, The Jo Koy Foundation hosted its first huge philanthropic event in “Hilarity For Charity” a stand-up comedy show featuring Koy, along with special surprise comedic guests. That show took place at The Jon Lovitz Comedy Club, located in Citywalk, CA. They donated the Proceeds from the ticket sales to The Children’s Hospital of Orange County.

Awards, nomination, and net worth

Jo is a straight male. He divorced a few years after his marriage. He has not given much information about his wife. Koy has a son named Joseph. He is very close his son is a really loving and caring dad. During his shows, he has referred to Angie as his “ex-wife” and his “son’s mother.” 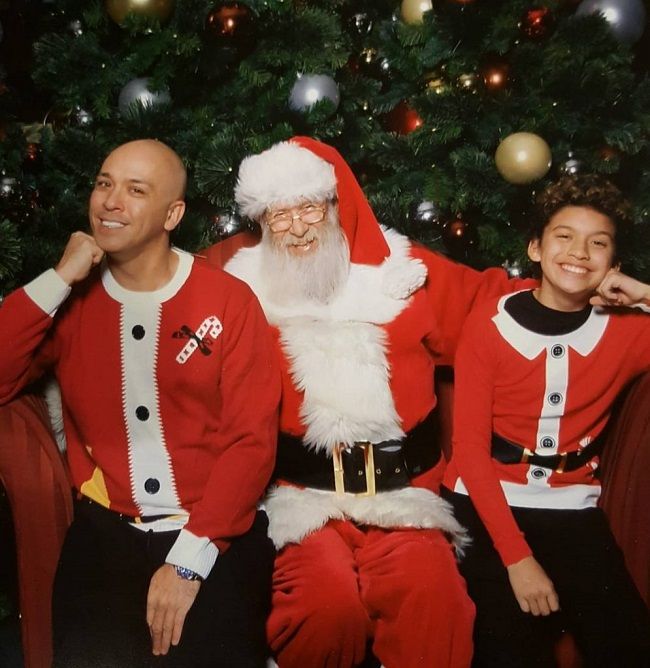 Jo Koy is 1.93 m tall, and his weight is about 60 kg. His eyes are dark brown and his hair color is also black. However, he is blad and has no hair. The comedian is quite active on social media. He has 1 million followers on Instagram,248.2k followers on Twitter and 726 k subscribers on his Youtube Channel.