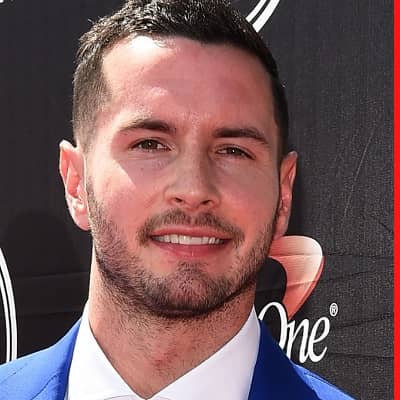 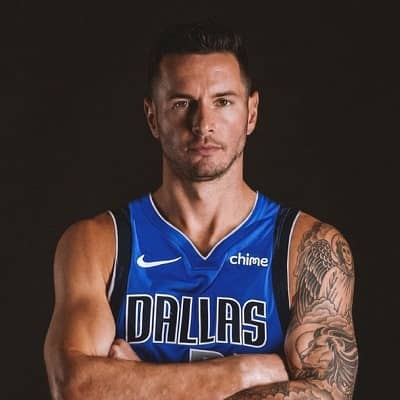 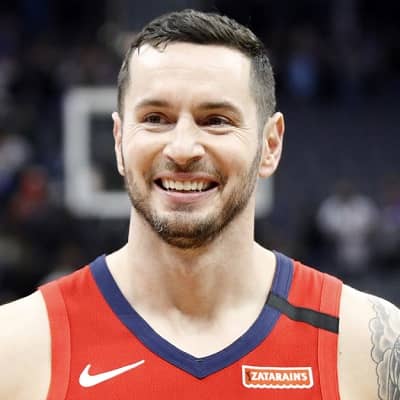 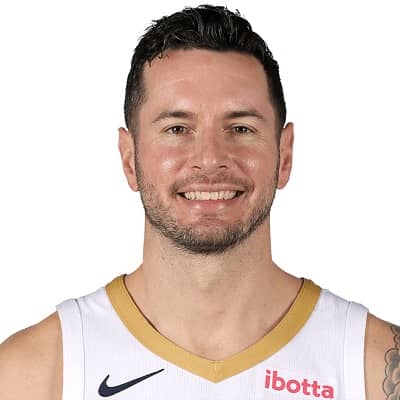 JJ Redick was born on 24 June 1984 and he is currently 37 years old. He is originally from Cookeville, Tennessee, and his zodiac sign is Cancer. Likewise, his full name is Jonathan Clay “JJ” Redick.

Moreover, this personality played Amateur Athletic Union (AAU) basketball with the Boo Williams team. As such, he played against Dwyane Wade in a July 1999 tournament in Orlando. For his higher education, Redick attended Duke University where he obtained a major in history and a minor in cultural anthropology. 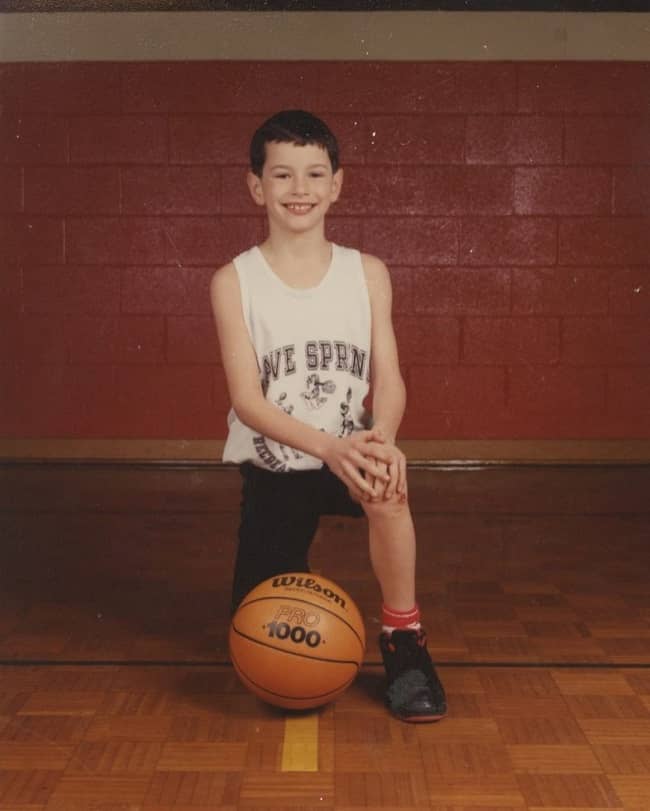 Caption: JJ Redick in a childhood photograph for his 1st team. Source: Instagram

Talking about his family, Redick’s parents are Jeanie and Ken Redick. He comes from a family of players where his father played basketball for two seasons at Ohio Wesleyan University. On the other hand, his elder twin sisters – Catie and Alyssa – both played for Campbell University. Also, Redick’s younger brother – David – played as a tight end for the Marshall University football team until he quit due to injury. Furthermore, his youngest sister – Abigail -played basketball for Virginia Tech and Drexel University.

Regarding his nickname “JJ”, it was given to Redick as a toddler. It was because his twin sisters repeated his original nickname of “J”. On the other hand, Redick’s father’s background as a stoneware potter led to his middle name – “Clay.”

In college, this former basketballer was famous for his excellent three-point and free-throw shooting. Also, Redick set ACC records during his career for most points and most career ACC tournament points. However, Tyler Hansbrough subsequently broke this ACC career points record at UNC in 2009.

Further, this basketballer is the all-time leading scorer for Duke. Moreover, Redick also set several other Duke records and one of them is the most points in a single season. Duke retired this player’s jersey on 4 February 2007.

After the Magic drafted him, this former basketballer played for 7 seasons in Orlando. Following this, he had a short spell with the Milwaukee Bucks. Subsequently, he had four seasons with the Los Angeles Clippers. In the year 2017, Redick signed a one-year contract with the Philadelphia 76ers. He once again signed with this team on a one-year deal the following year.

In the year 2019, this player signed a two-year deal with the New Orleans Pelicans. However, he was later traded to the Dallas Mavericks in the year 2021. In addition to his basketball career, this personality is also a podcaster. As such, Redick hosts a basketball and entertainment podcast called The Old Man and the Three as a part of his new podcast company “Three Four Two Productions”.

Moreover, Scout.com considered this personality a 5-star recruit. As such, this former basketballer was highly recruited and listed as the No. 2 shooting guard and the No. 13 player in the nation in the year 2002. On 21 September 2021, this personality announced his retirement from basketball. 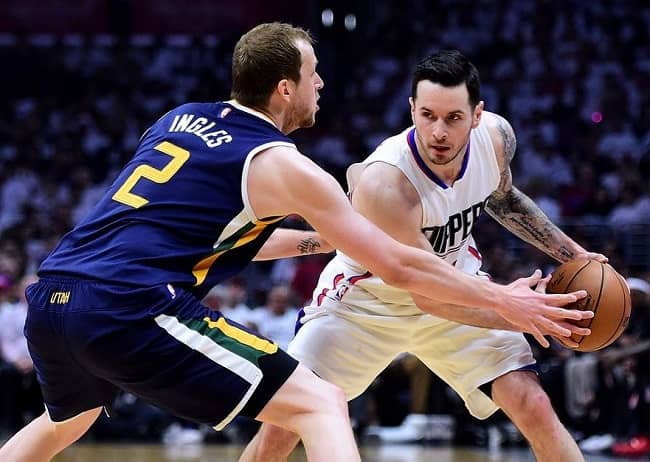 JJ Redick is a happily married guy. His wife’s name is Chelsea Kilgore. Redick and Kilgore were longtime lovers before they finally tied the knot with each other on 26 June 2010. Together, this lovely couple has two children namely Knox and Kai. 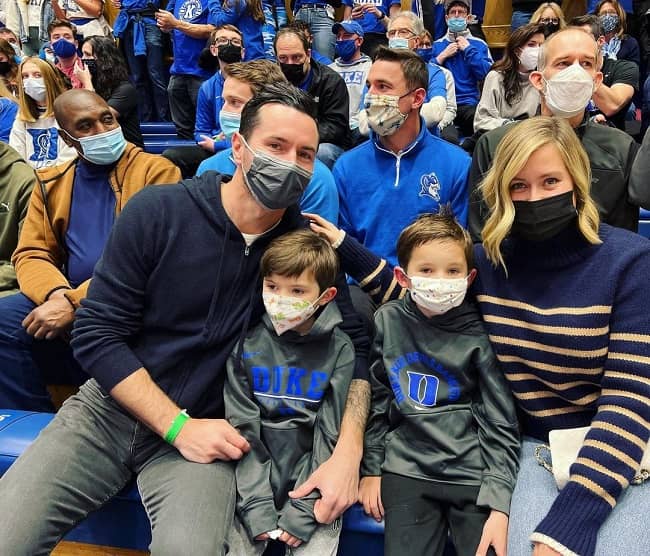 JJ Redick joined Twitter in February 2020 and so far has over 176K followers on his @jj_redick account. Likewise, his @jjredick Instagram profile has more than 212k followers as of May 2022. He also has a Youtube channel called “JJ Redick”.

Redick created this channel on 10 July 2020. So far, this channel has earned over 126.4 million views and 517K subscribers. Similarly, this personality has over 463K followers on his “ThreeFourTwo Productions” Facebook page. Moving on, Redick has a net worth of around $50 million US dollars.