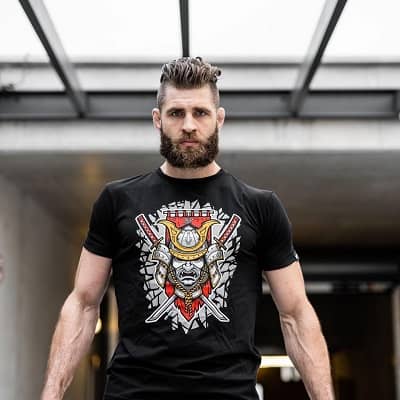 Jiri Prochazka was born in Znojmo, Czech Republic, on October 14, 1992. Jiri came to prominence only after a promising career as an MMA fighter, so little is known about his parents and early life. When he was six years old, his father died. Before switching to Muay Thai, he played football for a local team in his teens. He is 29 years old.

Jiri began his training at a young age. He began his career in Muay Thai, then moved on to Kickboxing. Procházka won the national Muay Thai championship in 2011. Jiri turned professional in 2012 and made his debut against Stanislav Futera, winning by KO in the first round. In December 2012, the fighter lost his first professional match in SFC: Balkan Fighter Night to Bojan Velickovic.

Jiri defended his title in the Rizin 20 in 2019. He signed with the UFC in early 2020 and made his debut against Volkan Oezdemir in UFC 251. Prochazka won the match and Performance of the Night by KO in the second round. Jiri was supposed to fight Dominick Reyes at UFC Fight Night 186, but Reyes pulled out due to injury, and the fight has been rescheduled for May 1. 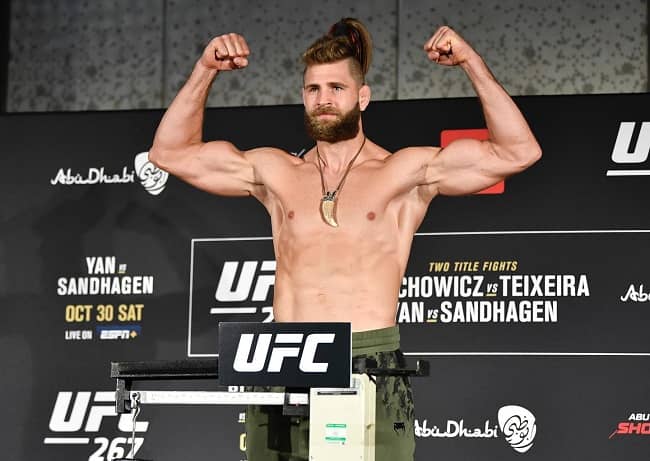 Jiri Prochazka’s net worth is estimated to be in the millions of dollars. He has amassed the majority of his net worth as a result of his active fighting career. Jiri has been competing professionally for almost a decade. A UFC fighter earns more than $60,000 per year on average. Prochazka’s sponsors and advertisement deals must be paying off handsomely for him.

Jiri is a frequent user of social media. His Instagram account, which has over 140,000 followers, is full of photos from his games and workouts. We can be certain that Prochazka is single as of April 2021 based on his social media messages.

Jiri is still very early in his career and needs to concentrate on his work rather than socializing. The UFC fighter is close to his family and enjoys spending time with his friends in his spare time.

Jiri Prochazka has a height of 6 feet 3 inches and weighs around 93kgs. He has beautiful light brown hair with a pair of blue eyes.