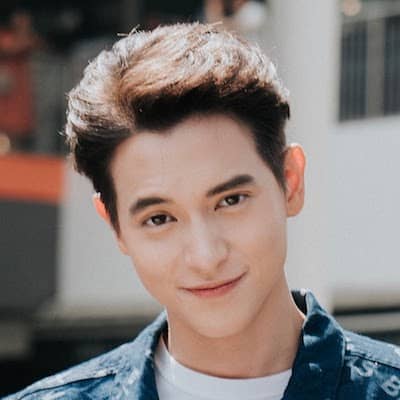 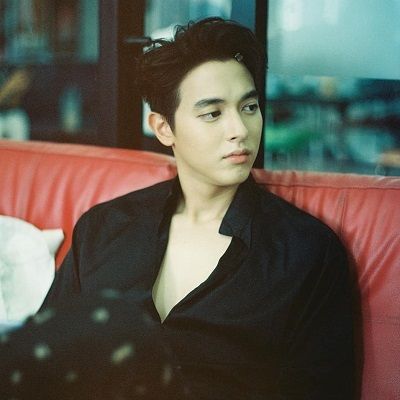 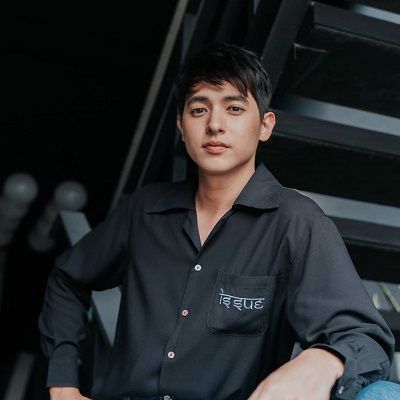 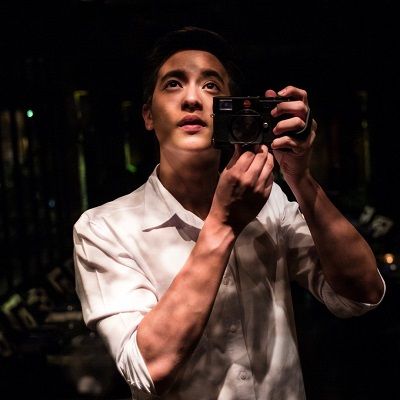 Jirayu Tangsrisuk was born on 19th September 1993 and is currently 27 years old. His other names are James Jirayu and James Ji, and his zodiac sign is Virgo. Likewise, he was born in Phichit, Thailand, and holds Thai citizenship. Similarly, he belongs to the Asian ethnic group but does not has any information about the religion he follows. Regarding his family background, he is the son of Sermchai Tangsrisuk and Chotika Tangsrisuk. Likewise, he has an elder sister naming Chularat Tangsrisuk and is a female doctor. 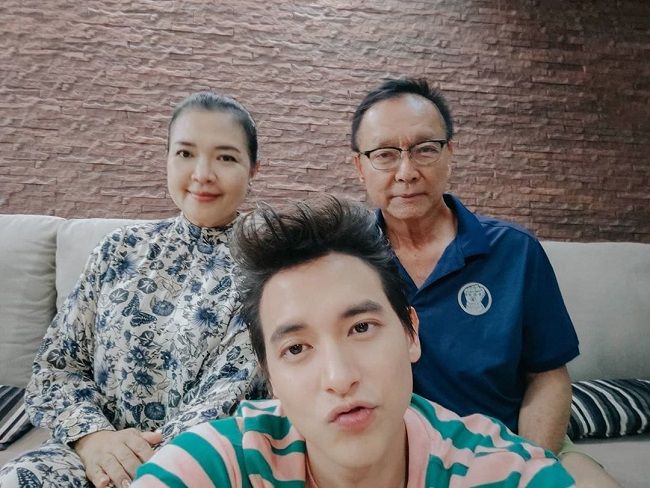 Caption: Jirayu with his mom and dad. (Source: Instagram)

Ever since growing up, he was keen on dancing and also started learning ballroom dance since early childhood. Similarly, he has his own band in which he plays bass guitar. Likewise, during his high school days, he also started modeling at a young age. Furthermore, talking about his educational background, he completed his high school at Phichit Phitthayakhom School. Likewise, he major in the field of radio and television broadcasting from the Faculty of Communication Arts at Rangsit University. However, after receiving a scholarship in the year 2013, he completed his studies from the Faculty of Business Administration at Rangsit University majoring in Retail Business Management. Likewise, he graduated on the year December 2017.

Jirayu started his career by acting under the ‘Meta Talent Management Agency’. Furthermore, while the interview he stated how PIK’s assistant Kul Siri Vorabutra helped him even though after the expiration of the contract. Likewise, Kul assisted him through scheduling dramas, advertisements/endorsements, and events. Similarly, he still gives him advice from time to time and is in a very friendly relationship. Likewise, he made his debut in acting in May 2013 by starring in the ‘lakorn Supraburoot Jutathep: Khun Chai Puttipat’ Additionally in September he played in his debut movie ‘First Love’ followed by two other television series like ‘Tong Neu Gao’ and ‘Ruk Sutrit’.

Likewise, in January 2014 he presented his 1st concert ‘James Ji Monkey King Fan Meeting’. Followed by this in February 2014 he played another movie ‘Timeline’ with Jarinporn Joonkiat and released it in the Okinawa International Movie Festival 2015 with Special Screening Movie. Likewise, in April 2015, James did his first photo shoot in Japan ‘James Ji Up Close and Personal In Japan’ by Michael Chevas. Similarly, in June, he held the ‘Magic James the Concert’.

Furthermore, in the year 2015, as Tokyo Girls Collection 2015 Autumn/Winter guest he went to Japan for 2 months to learn singing and dancing lessons. Likewise, he did his first fan meeting on November 9th and a total of 600 fans came to the meeting. Similarly, upon returning Vietnam at the end of 2015 he took a martial arts class at Johnny Tri Nguyen’s Lien Phong Academy in Vietnam. This class was for the preparation of his new drama ‘Padiwarada’ as the Lakorn. Moreover, this was his second drama with fellow actress Ranee Campen.

Similarly, he did modeling for the ‘autumn-winter Paris Men’s Collection’ to the stage of Yohji Yamamoto 2016-17. Likewise, on 19th March, he appeared on the stage of the Spring/Summer collection of the 22nd Tokyo Girls Collection. Similarly, in the same year, he made his debut in singing and released the first CD Album and Photo album ‘Kimi Dake I Love You’ in Japan. Moreover, in 2017, he became the 3rd of the top 10 highest-paid actors in Thailand.

Likewise, he played his first drama ‘Idol X Warrior Miracle Tunes!’ on 18th May 2017. This is the Tokusatsu series broadcast on TV Tokyo. Moreover, he became the goodwill ambassador for the 130th anniversary of diplomatic relations between Thailand and Japan on 19th May 2017. Likewise, he became 2nd top 7 highest-paid actors in Thailand in April 2018.

Jirayu is one of the notable actors and popular personalities of Thailand. Likewise, he has gain immense popularity throughout his career. Similarly, some of his award-winning titles are, ‘Popularity Award-Male’, ‘Climax Category Actor’, ‘Spotlight Award’, ‘Popular Leading Actor of the Year’, ‘Male Rising Star of the Year’, ‘Best Actor’, and many more.

Likewise, regarding his net worth, he has a net worth of around $1 million – $5 million. However, his exact salary and asset values are still under review.

Jirayu stands 73 inches and weighs around 70 kg. Likewise, he has a charming look and charismatic personality. Looking at his physical appearance, he has fair skin with black hair and a black pair of eyes. 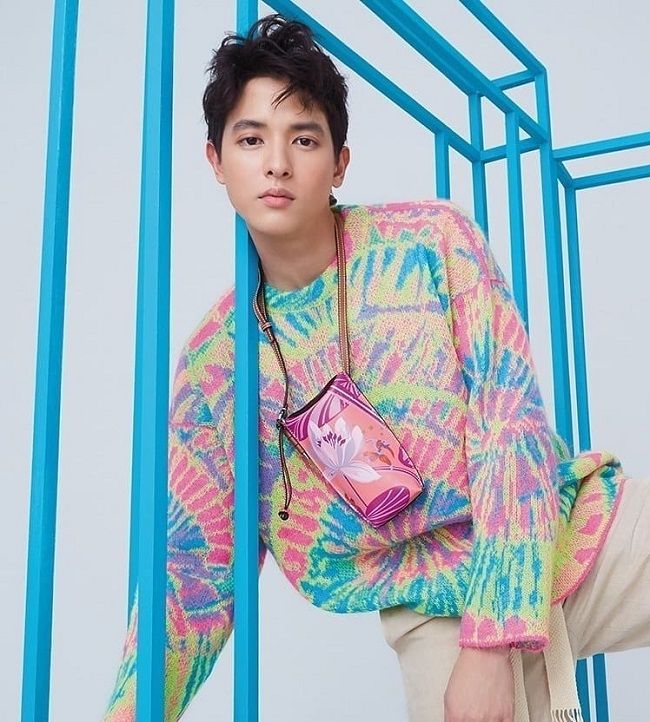