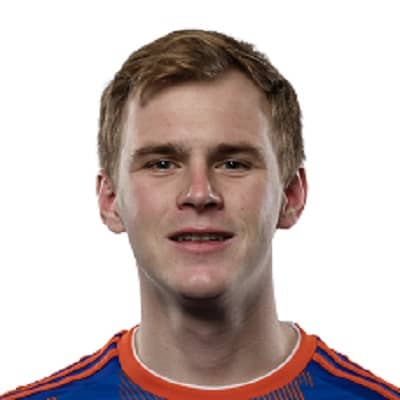 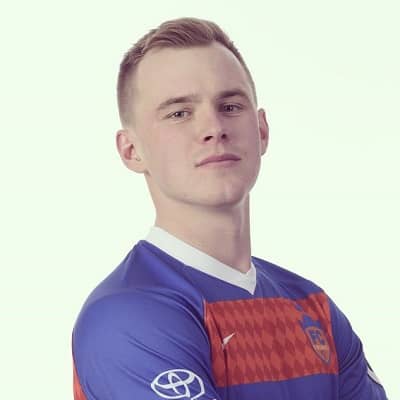 Jimmy McLaughlin is a football player from the United States. Moreover, Jimmy McLaughlin plays in the midfielder position and currently playing for an American club, Louisville City.

James Joseph McLaughlin III best known as Jimmy McLaughlin was born on the 30th of April 1993, in Bryn Mawr, Pennsylvania, the United States of America. According to his date of birth, he is 29 years old and holds American nationality.

Moreover, McLaughlin has a birth sign of Taurus and believes in Christianity. Looking at his early photo, he has a brother whose name is unknown. Besides this, there is no other information regarding his early childhood life, or parents. 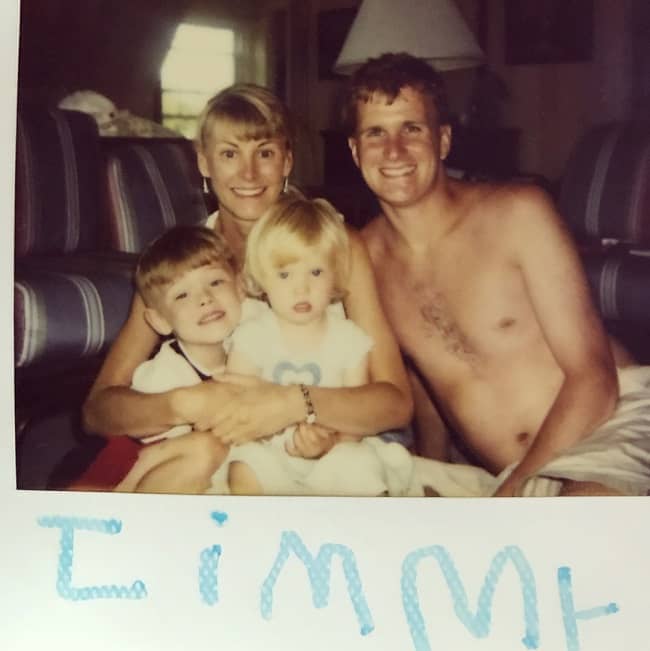 McLaughlin played for Union Youth Development Affiliate FC Delco for three seasons. He led the club with 16 goals in 24 appearances in 2010-2011. Moreover, he committed to Colgate University after his time with Delco.

He was one of only six players, and the only freshman, to start all 22 games for Colgate during the 2011 season. In addition, he scored in his first collegiate start against Syracuse University on August 27, 2011.

He was voted Patriot League Rookie of the Year in 2011 after finishing the season with one goal and three assists in 22 matches.

He had previously been loaned to the Philadelphia Union’s third-tier affiliate, the Harrisburg City Islanders. McLaughlin had been loaned out rarely by the affiliation until the 2014 season when he was sent out on a season-long loan.

He became an important part of the Islanders’ campaign as a result of the move. With six goals in 2014, he shared the team’s golden boot and helped the Islanders advance through the USL playoffs, eventually finishing runners-up in the 2014 USL Pro final.

He was loaned out for individual matches during the 2015 season, appearing in nine games and scoring one goal.

McLaughlin joined FC Cincinnati, an expansion USL team, ahead of the 2016 season. He was one of Cincinnati’s major starting midfielders from the start of his career, according to head coach John Harkes.

He made 21 starts in his rookie season, which matched him for second on the team. Moreover, he played an offensive midfield style, resulting in four regular-season goals and one goal in the 2016 U.S. Open Cup.

His five goals were the third highest among the team. Under new head coach Alan Koch, he continued to be a major starter for Cincinnati the next season. In 2017, he started 27 of his 32 games, made three US Open Cup appearances, and scored five goals. 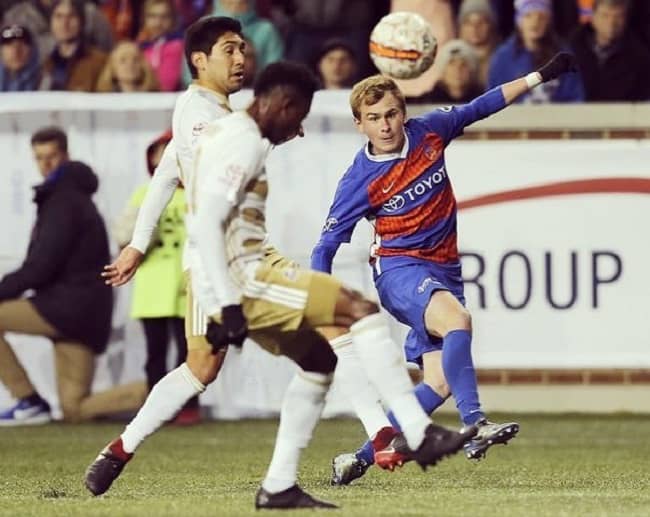 FC Cincinnati played Chicago Fire SC in the Round of 16 of the 2017 U.S. Open Cup on June 28. McLaughlin scored one of three goals in the penalty shootout that followed a scoreless 120 minutes of game time.

He was one of just nine FC Cincinnati players to return for the 2018 season after Koch rebuilt the team throughout the offseason. Although McLaughlin made the team, he began to get fewer starts and was more often used as a late-game substitute.

He has made nine appearances for the team in the first twelve regular-season games, just three of which have been starts. FC Cincinnati, who was then moving to Major League Soccer for the 2019 season, announced on December 10, 2018, that they had signed McLaughlin to an MLS contract.

However, during training on January 9, 2019, he got a major knee injury.  It was eventually found that he had a torn ACL, requiring surgery and forcing him to miss the whole 2019 season in rehabilitation.

His contract with FC Cincinnati was not initially renewed for the 2020 season; however, he attended the club’s preseason training camp in January 2020 with the hopes of regaining a roster position.

McLaughlin joined the USL Championship side Louisville City on the 29th of December 2020.

Regarding his awards and recognitions, this American football player has not yet achieved or received any kind of awards to date. However, this player might earn some of them in the following years. 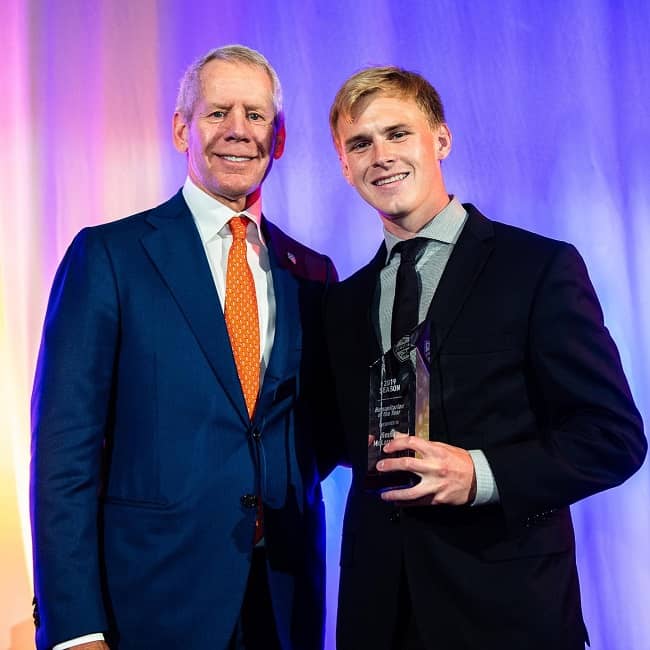 According to an online website, this American football net worth is estimated at around $1 million-$5 million, and has not shared his salary and income at the moment.

Talking about his relationship status, this American footballer is currently single and unmarried. He is not dating anyone as of 2022. Furthermore, Jimmy McLaughlin may have had at least one relationship in past.

Likewise, the star player is not a part of controversy or rumors to date and maintains a distance from such things which can harm his professional career.

This American star player stands 6 feet tall and weighs around 74 kg. Moreover, McLaughlin has blonde hair with brown eyes color and there is no other information regarding his other body measurements.