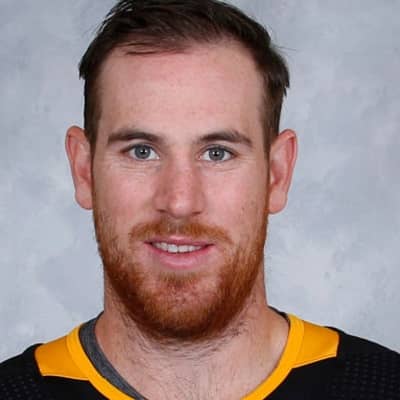 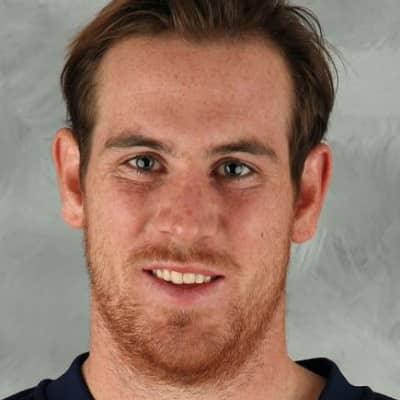 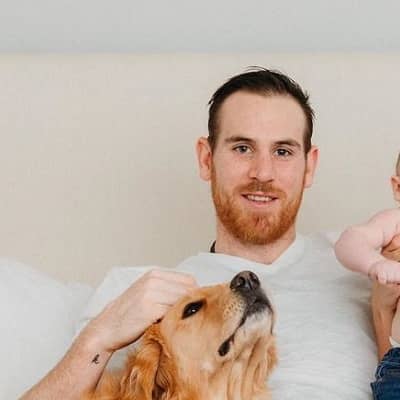 Jimmy Hayes was born on 21 November 1989. He was originally from Boston, Massachusetts, and his zodiac sign was Scorpio. Further, his full name was James Ryan Hayes. Talking about his family, he has four siblings and one of them is a younger brother named Kevin Patrick Hayes. The Hayes brothers were cousins of Tom Fitzgerald and Keith Tkachuk – former NHL players. 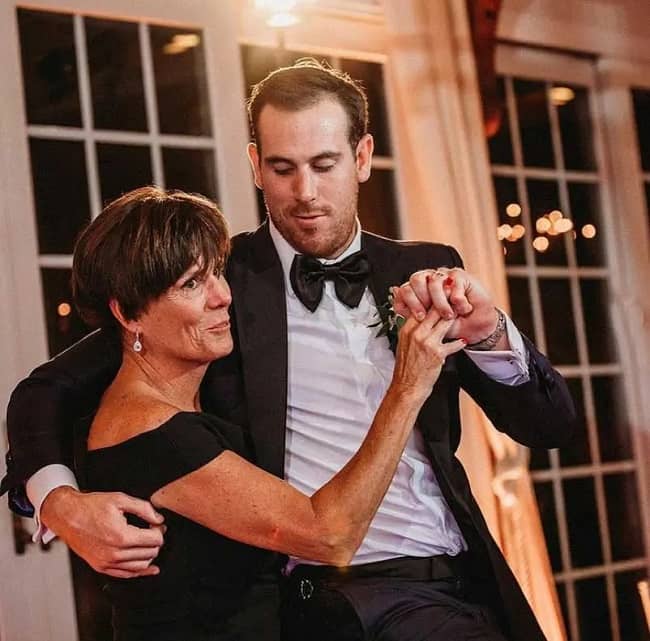 Caption: Jimmy Hayes while dancing with his mother on his wedding day. Source: Famous People Wiki

He was only 31 years old at the time of his demise on 23 August 2021. Following a toxicology report, fentanyl and cocaine use were found and it contributed to his death.

Professionally, Jimmy Hayes was an ice hockey player. As such, Hayes played as a right-winger. The Toronto Maple Leafs selected this former player in the 2nd round, 60th overall. It was at the 2008 NHL Entry Draft. Moreover, the late hockey star played in several National Hockey League (NHL) teams. Some of them are the Chicago Blackhawks, Boston Bruins, Florida Panthers, and the New Jersey Devils.

He is also famous as the elder brother of Kevin Hayes. His brother is also a fellow professional ice hockey player who plays and serves as an alternate captain for the NFL team the Philadelphia Flyers. On 30 June 2017, Jimmy had a career-worst season with 2 goals and 5 points in 58 games in 2016–17. Following this, the Bruins bought this player out from the remaining year of his contract.

While he participated at the Penguins training camp prior to the 2018–19 season, the team reassigned Jimmy to their AHL affiliate – the Wilkes-Barre/Scranton Penguins. Following his retirement, this player started the podcast Missin Curfew with fellow former players Shane O’Brien and Scottie Upshall. 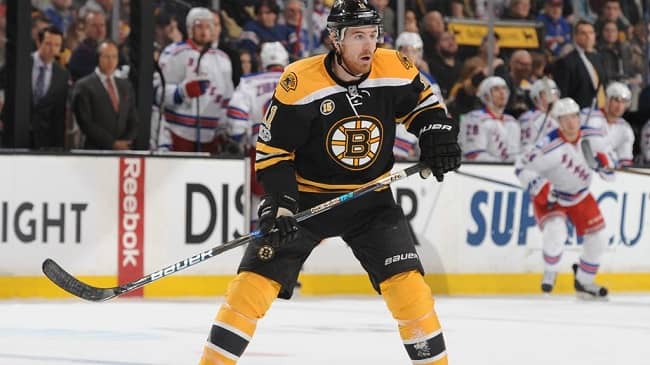 He was only 31 years old and was found dead at his home located in Milton, Massachusetts.  After his untimely demise, Hayes left behind his wife Kristen Hayes, and two sons namely Beau and Mac. 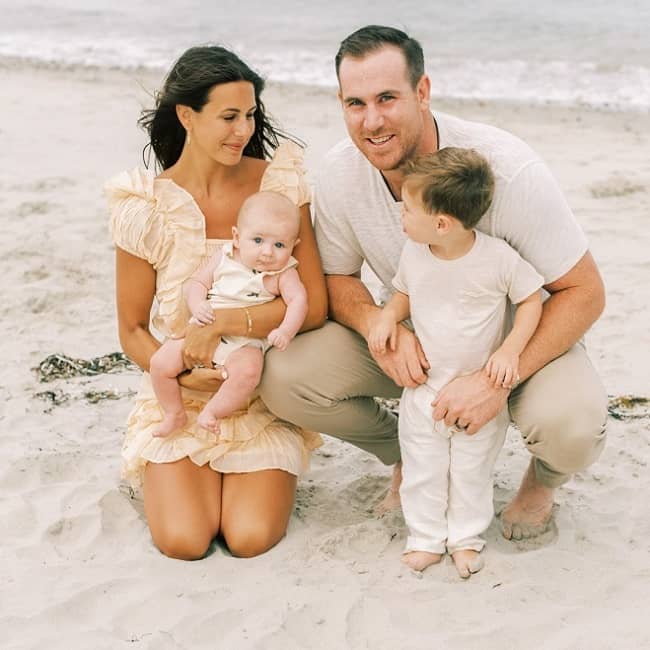 Caption: Jimmy Hayes posing for a photo with his family. Source: Instagram

Jimmy Hayes stood tall at an approximate height of 196 cm or 6 feet 5 inches and his weight was 98 kgs or 215 lbs. Likewise, the late hockey player had blue eyes and auburn hair.

Talking about his social media profiles, Jimmy Hayes was available on Instagram under the username @jrhayes39. The last post shared on this profile dates back to 9 My 2021. It was a photo of his wife and children wishing her a happy mother’s day.

Although no one uses this profile anymore, Hayes’ Instagram account is still intact and not deactivated yet. Likewise, his Twitter username is @jimmy10hayes and this profile has had over 40K followers since December 2010. The last activity on this Twitter profile was on 20 August 2021. Moving on, at the time of his demise, Hayes had a net worth around $8 million US dollars.