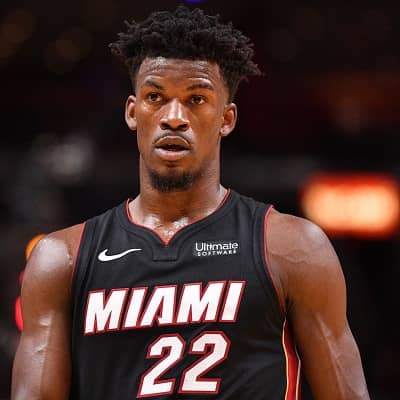 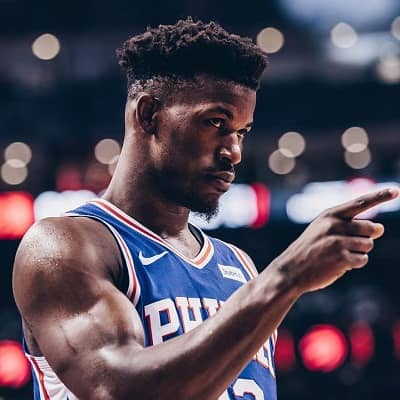 Jimmy Butler is an American professional basketball player who plays for the Minnesota Timberwolves team in the NBA league. In the team, he plays as both a shooting guard and as a small forward. Jimmy was drafted with the 30th overall pick in the 2011 NBA draft by Chicago Bulls. In 2015, he was named the NBA Most Improved Player.

Jimmy Butler was born on 14th September 1989, in Houston located in Texas, USA. Currently, he is a 31 years old guy. He was the son of Londa Butler (mother) and his father’s name is unknown. His father left the family when he was just an infant. His mother raised him single-handedly and managed the household in the hometown Houston suburb of Tomball. When he was at the age of 13, his mother, Londa Kick him out of the house. An afraid and homeless young boy, he began to stay with each of his friend’s house for a few weeks.

Because he didn’t want to be a burden for their families. He grew up as a homeless young boy and faced various challenges. After knowing his situation, his school friend Leslie’s parents gave permission to stay in their home. His friend Leslie’s parent had six other children between them, there was somewhat reluctant at first. But, they did not turn him away. After a few months, he left Leslie’s house.

Talking about his educational life, he attended Tomball High School, and later he chose to attend Tyler Junior College at Tyler, Texas. He graduated from Marquette University with a Bachelor’s degree.

Jimmy starts playing like a basketball player from his college time. During his college, he was listed as the No.127 junior college prospect in 2008, and later, he got an athletic scholarship to attended Marquette, whereas a sophomore from 2008 to 2009 season. As a professional basketball player, he joined the team, Chicago Bulls in 2011. He was picked 30th overall in the 2011 NBA draft by the Chicago Bulls. 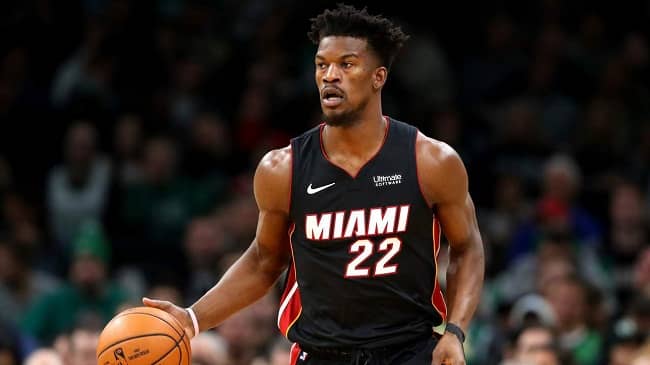 In a match against the Denver Nuggets, he suffered from a left knee strain and take rest for four weeks. He made his fourth triple-double recorded with 19 points, 10 rebounds, and 10 assists with a 102-90 win over against the Philadelphia 76era on 6th April 2017. On 22nd June 2017, he was traded to the Minnesota Timberwolves and made a debut on 8th October 2017 where he scored 12 points in a 107-99 loss to the San Antonio Spurs. Moreover, he is progressing his career as a basketball player with the new team.

As a basketball player, he has gain popularity and money. On the other hand, he has been award a number of awards and recognition in his career. He was awarded ‘NBA Most Improved Player’ in 2015. He was an honor for the ‘NBA All-Defensive Team’ in 2016 and 2018. Besides it, he won the award as the ‘All-NBA Team’ in 2017 and 2018. Looking at his career, he can receive a number of awards and recognition in upcoming years.

As a basketball player, Jimmy earns a decent amount of sum. Talking about his net worth is $35 million and he receives $20 million an annual salary from his present team. He is among the highest-paid players in NBA. He loves sports cars and has a number of sports cars in his car collection. Among them, he has Chevrolet Colorado, BMW, and Range Rover. 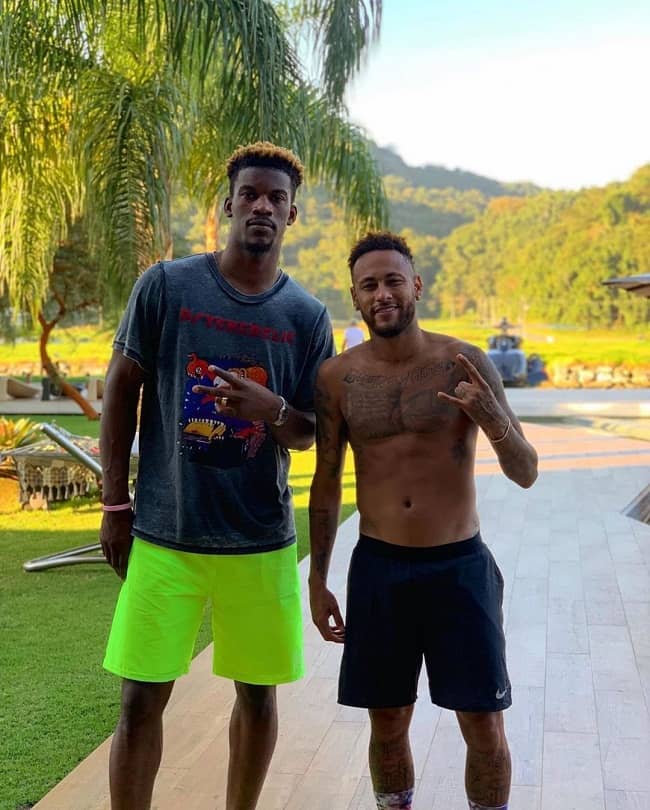 Talking about his personal life, Jimmy has not married yet but he is in a relationship with his long-time girlfriend named Kaitlin Nowak. Several times, they are spots in public places. Both of them are focusing on their professional career. At this time, they have not thinks about marriage, but maybe in the nearby future. However, he and his girlfriend have a daughter, Rylee with model Kaitlin Nowak. Likewise, he dropped the first three games of the 2019–20 NBA season due to the birth of his daughter.

To this day, he is not part of any controversy and rumors. Rather, he is focusing on his professional career.

The basketball player is a handsome and attractive looking guy. Jimmy has an athletic body built with a tall height of 2.03 m and weighs about 107 kg. Alongside this, he has a charming face and a glowing smile. He has dark brown eyes and black hair. There is other information regarding his body measurement. 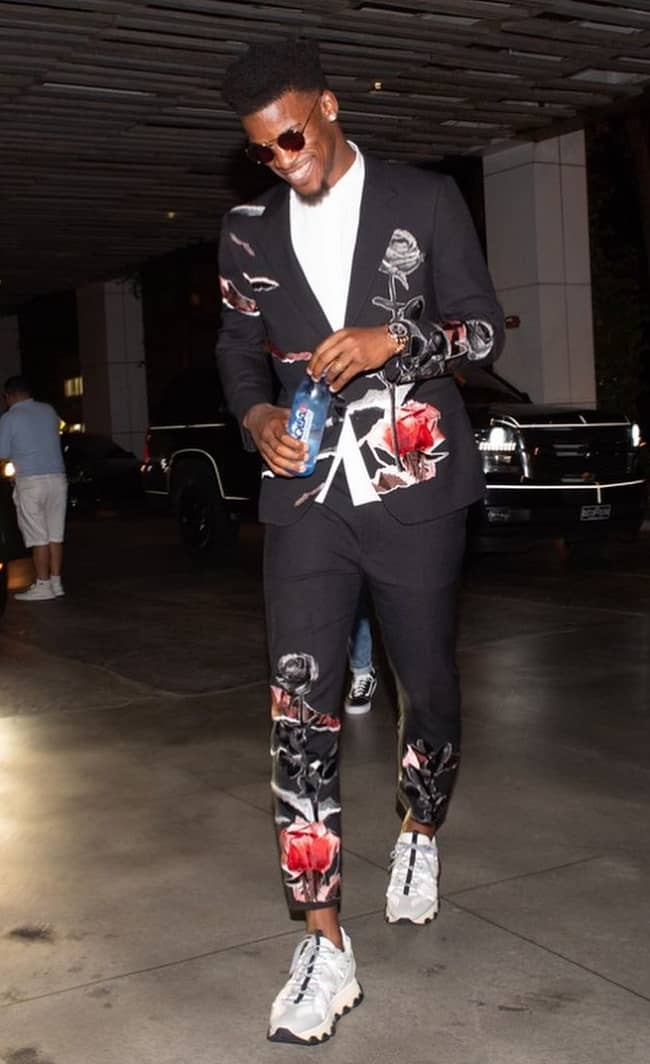