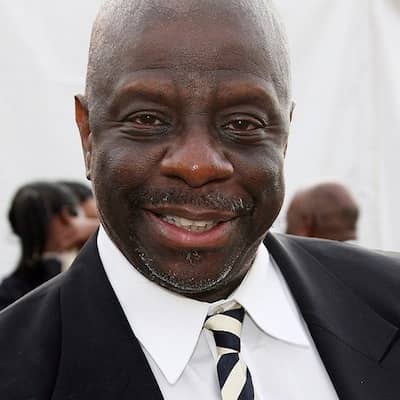 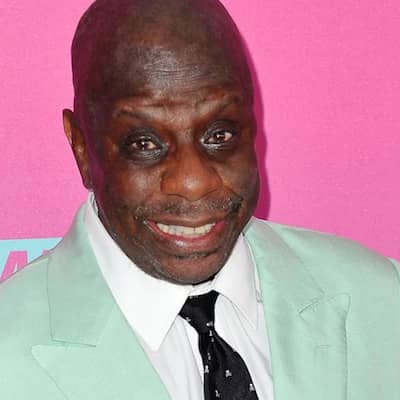 Jimmy Walker is an American actor and comedian. Jimmy Walker was nominated for a Golden Globe Award in 1975 and 1976 for the television series Good Times.

Jimmie Walker was born on June 25, 1947. At present, he is 75 years old and his birth sign is Cancer. His full and real name is James Carter Walker Jr. He was born in Brooklyn, New York, and raised in The Bronx, New York. 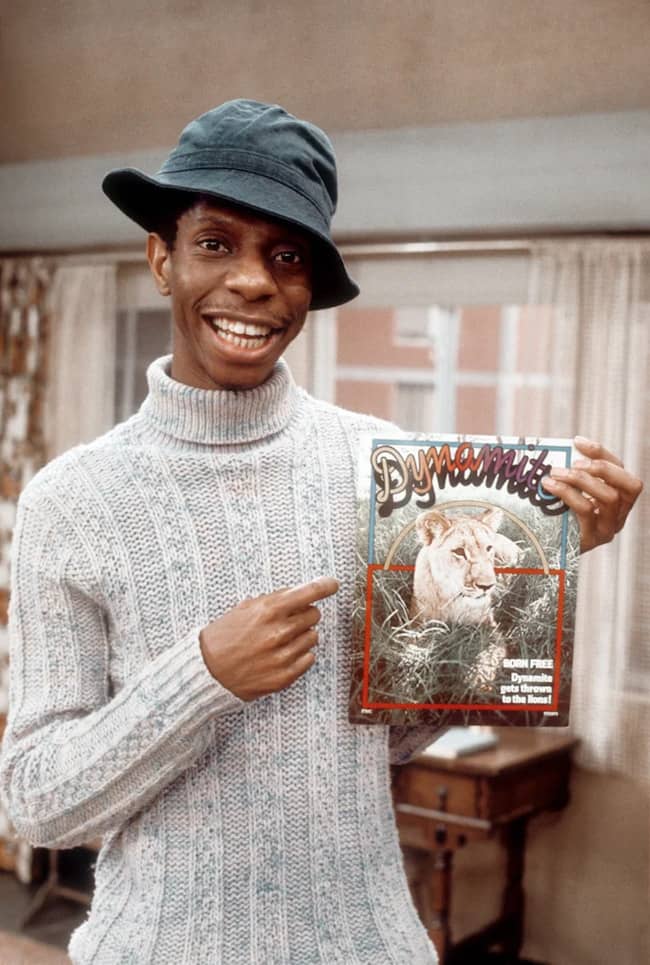 Through a New York State-funded program known as SEEK (Search for Education, Evaluation, and Knowledge), Jimmie continued his studies and entered the field of radio engineering with WRVR. Moreover, as a young man, he was a vendor at Yankee Stadium, starting with the 1964 World Series.

In the year 1967, he started working full-time with WRVR, the radio station of the Riverside Church. Likewise, in 1969, he began performing as a stand-up comedian and was eventually discovered by the casting director for Good Times, after making appearances on Rowan & Martin’s Laugh-In and on the Jack Paar Show.

Eventually, Walker released one stand-up comedy album during the height of his Good Times popularity: Dyn-o-mite on Buddah Records (5635). Moreover, during Good Times’ 1974–75 season, he was 26 years old, though his character was much younger. And, John Amos, the actor who portrayed Walker’s father on Good Times, was actually just eight years older than him.

This actor credits producer/director John Rich for inventing “Dyn-o-mite!” which John insisted Jimmie say on every episode. Further, both Walker and executive producer Norman Lear were skeptical of the idea, but the phrase and Walker’s character caught on with the audience.

Likewise, Off- and on-camera, he did not get along with the series lead, Esther Rolle, because she and Amos disapproved of Walker’s increasingly buffoonish character and his popularity. And, Walker felt hurt by their disdain. Moreover, dissatisfaction led Amos (before Rolle), to leave the show, making Jimmie the star of the show. He was the only Good Times star to not attend Rolle’s funeral. 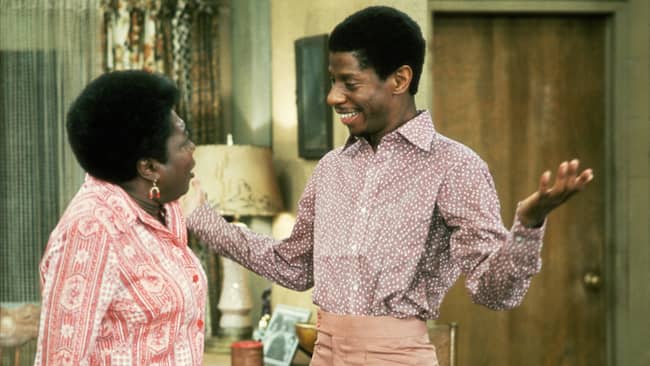 During the year 1975, Jimmie was also a weekend personality on contemporary R&B music station KAGB 103.9 FM licensed to Inglewood in the Los Angeles market. He appeared on The Tonight Show and Match Game during the 1970s and early 1980s. Walker was a five-time panelist on the Match Game-Hollywood Squares Hour from the year 1983 to 1984.

Also, he appeared on the 1990 revival of Match Game and various game shows during that era. This personality has made guest appearances on Badge 373, Son of the Beach, The Love Boat, Fantasy Island, The Larry Sanders Show, Cagney & Lacey, The Drew Carey Show, In the House, The Fall Guy, Scrubs, Star Dates, Everybody Hates Chris, The John Larroquette Show, George Lopez, Chelsea Lately and Lincoln Heights.

Likewise, in the 1990s, he returned to his radio roots hosting shows on WHIO, WOAI, WLS, and KKAR. In the year 1996, Walker appeared on a split release with Powerviolence band Spazz distributed by Spazz-owned label Slap-a-ham records. Further, in 2010, he made a cameo appearance in the movie Big Money Rustlas.

And, in 2011, Walker appeared in a Syfy channel movie Super Shark. His autobiography, Dyn-o-mite! Good Times, Bad Times, Our Times – A Memoir, was published in the year 2012. Also in the same year, he announced the release of his official app developed by Monty Goulet for iOS.

This personality stated he has never been married nor fathered children, but has had many girlfriends. Walker did not clearly reveal the names of his girlfriends. However, it was speculated that he went out with Ann Coulter. Also, he has been linked with former actress Jere Fields in the past.

Jimmie is 6 feet and 2 inches and weighs around 82 kilos. This actor has a set of dark brown eyes and black hair. This personality has an average body built. Nothing more than this about Walker’s body measurements is available on the internet. 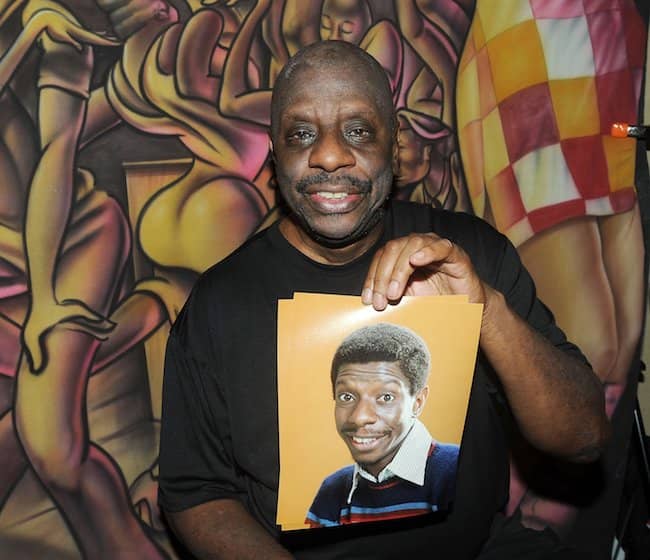 This personality is only active on Facebook. He goes under the name Jimmie JJ Walker on Facebook. There, he has earned over 53K followers.

Being an amazing actor, Jimmie Walker surely earns a handful amount of money. Therefore, Walker’s estimated net worth is around $1 million.