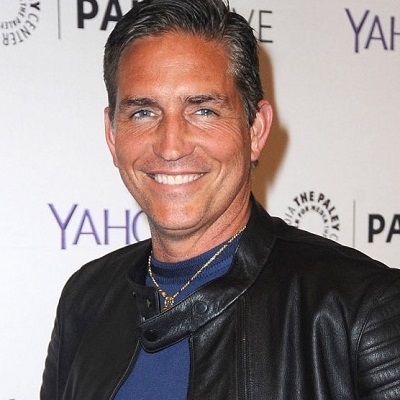 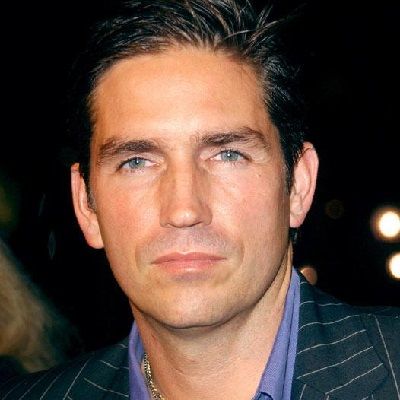 Jim Caviezel is an American actor. Jim Caviezel is famous for portraying Jesus Christ in the movie The Passion of the Christ (2004) and as John Reese on the CBS science-fiction crime drama series Person of Interest (2011-2016).

Similarly, his father was a basketball coach for John Wooden. And his mother was a stage actress and later became a homemaker.

He grew up with three sisters Amy Caviezel, Ann Caviezel, and Erin Caviezel, and a brother named Timothy Caviezel. Moreover, he belongs to American nationality and mixed ethnicity of Swiss-Romanish, Slovak, and Irish.

Talking about his educational background, he went to Mount Vernon High School for schooling. After a couple of years, he studied at O’Dea High School to play basketball.

Later, he went to John F. Kennedy Memorial High School and graduated in the year 1987. He also attended Bellevue College and later got transferred to the University of Washington and started having an interest in acting.

What is the relationship status of Jim Caviezel?

Reflecting on Jim’s relationship status, he is a married man. He got married to Kerri Browitt, a high school English teacher in 1996. They are pleased with each other.

And they have fostered three children from China who had cancer. Both of them are devout Catholics who oppose abortion. 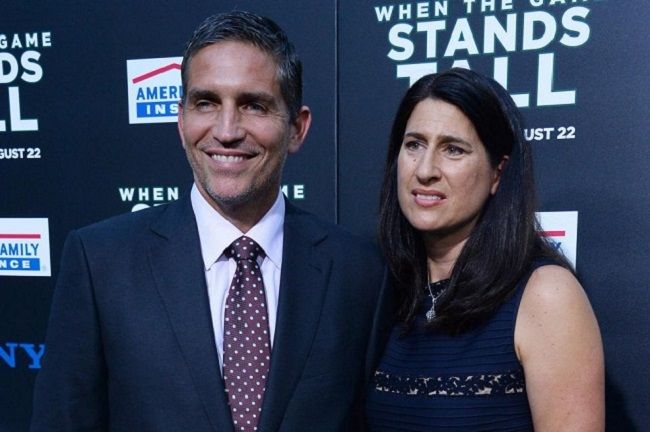 Caption: Jim Caviezel captured with his wife at the premiere of When the Game Stands Tall (Source: Answersafrica)

After playing the career-defining role of Jesus Christ in Mel Gibson’s controversial biblical drama The Passion of The Christ, he got rejected by Hollywood.

He was one of the heartthrob actors in Hollywood. However, he has not played any role as well as not been through scandals currently.

Caviezel has an amazing personality and a stunning body. He has a height of 6 feet 2 inches and his weight is still unknown. Likewise, he has a salt and pepper hair color and hazel eye color. 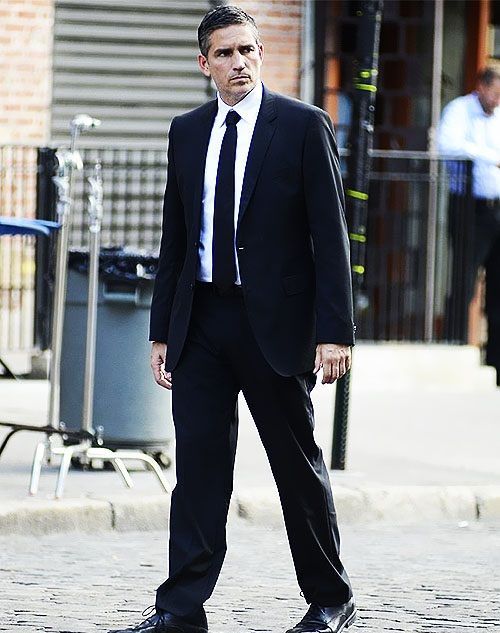 Reflecting on Caviezel’s professional life, he began acting in plays in Seattle. He then appeared in episodes of Murder, She Wrote, and The Wonder Years. Also, he played Black John, a Missouri bushwhacker, in Ride with the Devil (1999), an American Civil War film.

He portrayed Jesus Christ in Mel Gibson’s 2004 film The Passion of the Christ which made him recognized in the Holywood industry.

Similarly, he also made an appearance in the 2006 films Unknown and Déjà Vu. He portrayed Kainan in Outlander (2008) and provided the voice of Jesus on the 2007 New Testament audio dramatization The Word of Promise, Long Weekend. 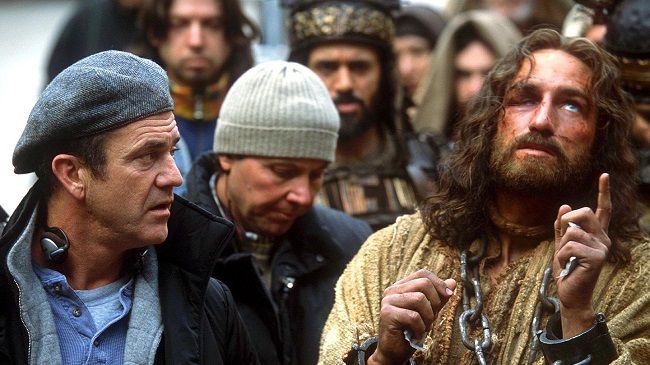 Caption: Jim Caviezel in the character of Jesus in The passion of christ (Source: Vanityfair)

In 2009, he played French-Iranian journalist Freidoune Sahebjam in The Stoning of Soraya M. In the following year, he reprised the role of Jesus in the latest installment of The Word of Promise.

Furthermore, he has also starred in the CBS drama series Person of Interest as John Reese, football film When the Game Stands Tall (2014),  Escape Plan (2013), John Paul II, Paul, Apostle of Christ, The Resurrection of the Christ, The Sound of Freedom and so on.

Handsome and talented actor Caviezel has received many awards and has also been nominated for awards. Similarly, he has won the Movie Guide Grace Award.

He was also nominated for the People’s Choice Award for Favorite Dramatic TV Actor in 2014 and again in 2016 for his work on Person of Interest.

Caviezel has earned a decent sum of money from his professional acting career. His estimated net worth is around $25 million while his salary is not revealed yet.