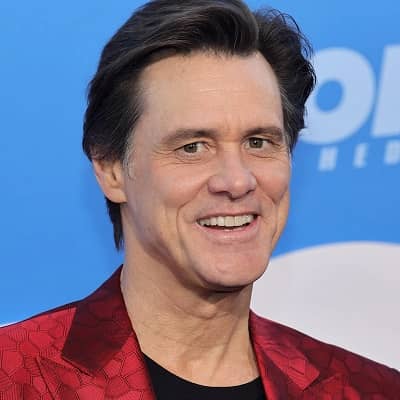 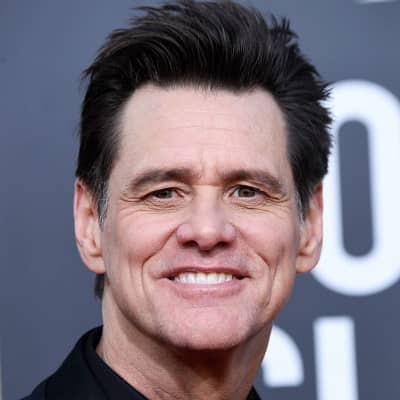 Jim Carrey is a Canadian-American comedian, actor, and artist. Jim Carrey is known for his energetic performances and rose to prominence in 1990 after landing a role in the American sketch comedy television series In Living Color.

Jim Carrey was born on January 17, 1962, in the city of Newmarket, Canada. His age is 60 years as of 2022 and he is a naturalized Canadian-American citizen and Roman Catholic by religion.

Similarly, his full name is James Eugene Carrey and his birth sign is Capricorn. He was born to Kathleen (mother), a housewife, and Percy Carrey (father), a musician and accountant.

He has three siblings, Patricia, John, and Rita. His mother was of French, Irish, and Scottish ancestry, and his father was of French-Canadian ancestry and the family’s original surname was Carre.

Talking about his educational background, he grew up in Scarborough, Ontario where he attended Blessed Trinity Catholic Elementary School. His family later relocated to Burlington, Ontario, where he attended Aldershot High School for eight years. Later, he enrolled in Agincourt Collegiate Institute.

Moving on to his career, he rose to prominence in films like Ace Ventura: Pet Detective, The Mask, and Dumb and Dumber. In the 2000s, he became more well-known for his portrayal of the Grinch in How the Grinch Stole Christmas and the comedy Me, Myself, and Irene.

Also, he was featured in the movies Bruce Almighty, Lemony Snicket’s A Series of Unfortunate Events, Yes Man, Horton, Fun with Dick and Jane, and A Christmas Carol.

Moreover, he also appeared in the films like Mr. Popper’s Penguins, The Incredible Burt Wonderstone, Kick-Ass 2, Dumb and Dumber To, and 30 Rock as Leap Day William. Similarly, he also played Dr. Robotnik in Sonic the Hedgehog and its 2022 sequel, as well as Joe Biden in six episodes of Saturday Night Live.

He has also had success in dramatic roles despite being primarily known as a comedic actor. He also rose to prominence for his leading roles in The Truman Show, and Man on the Moon, both of which earned him Golden Globe nominations.

Later in his career, he starred in the psychological science fiction romantic drama film Eternal Sunshine of the Spotless Mind in 2004, for which he was nominated for both the BAFTA Award for Best Actor and another Golden Globe Award.

Additionally, he was also praised for his dramatic performance as Jeff Piccirillo in Showtime’s tragicomedy series Kidding, for which he received another Golden Globe nomination. Several film critics and media outlets have cited him as one of the best actors who has never been nominated for an Academy Award. 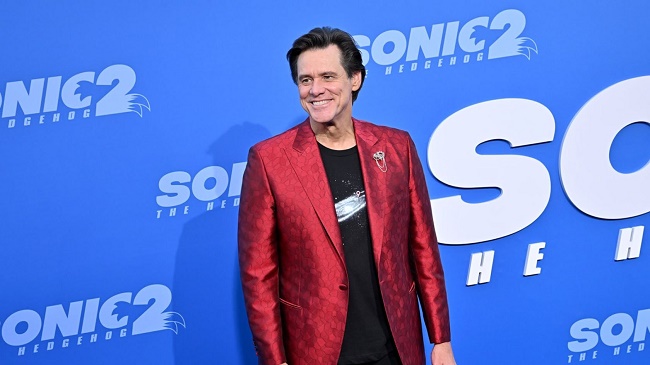 Caption: Jim Carrey featuring in a movie. Source: The News

Jim Carrey has done his famous Cable Guy role in a new Super Bowl Ad. Moreover, he appeared in several commercials which have contributed to his net worth. However, no information is available regarding the other brands he has cooperated with or not.

Furthermore, we may see him associated with some more brands and supporting their products in the coming days. 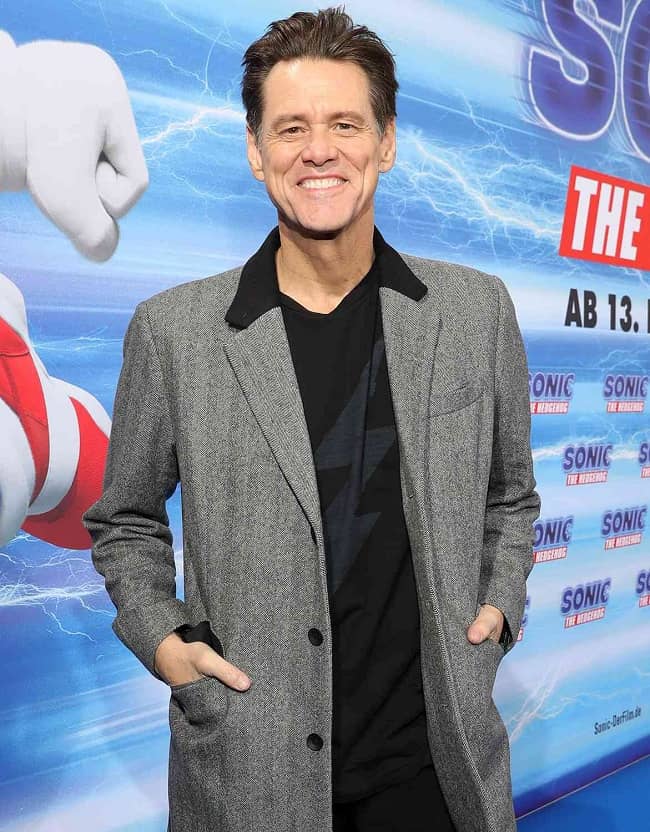 Jim is a Canadian-American comedian, actor, and artist who has earned a considerable income from his work. His estimated net worth is around $180 million and his annual salary is $15 million and his source of income is mainly his acting and producing profession. However, his monthly and weekly wages are unknown.

Jim dated Linda Ronstadt for eight months and he has been married twice. His first wife, Melissa Womer, was a former actress and Comedy Store waitress whom he married on March 28, 1987. In 1995, they both divorced. His daughter Jane Erin was born on September 6, 1987.

Furthermore, in 2002, he dated January Jones. He met model and actress Jenny McCarthy in 2005, and the couple announced their relationship in June 2006. Their relationship ended in April 2010. Also, he met Cathriona White, a makeup artist from County Tipperary, Ireland, in 2012. They were together between 2012 and 2015. 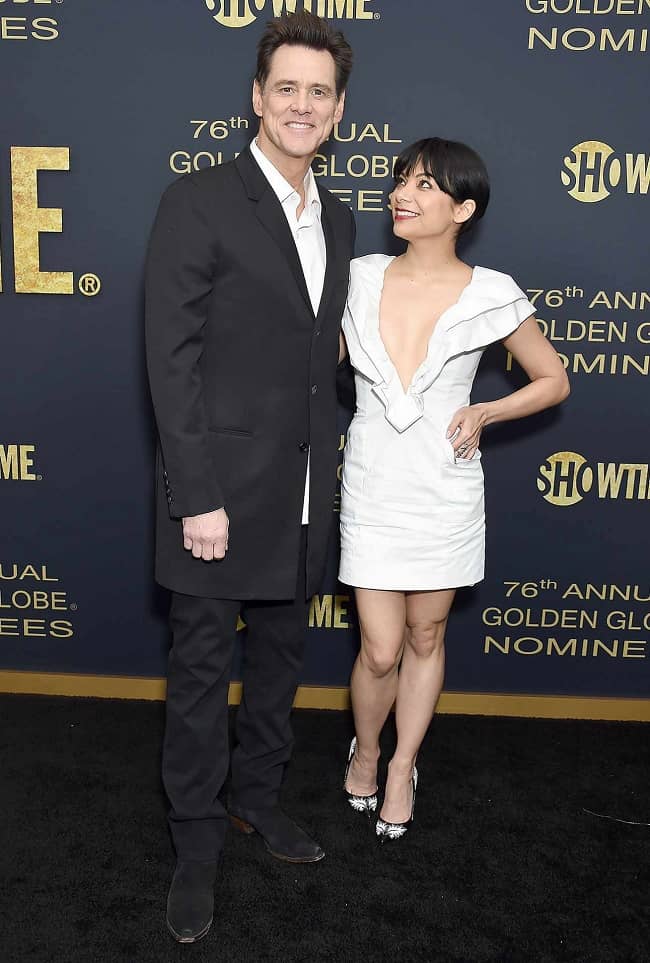 On March 31, 2019, he sparked an international event by posting a drawing criticizing fascism by depicting Benito Mussolini’s infamous death with Clara Petacci. Later,  this irritated Mussolini’s granddaughter Alessandra, who criticized him on Twitter, calling him “a bastard” and his artworks “dirty paper.”

Talking about his height he is 6 Feet 2 inches tall and weighs 70kg. Moreover, his eye color is brown and his hair color is black and his shoe size is 13(US). However, his accurate body measurements are unknown.