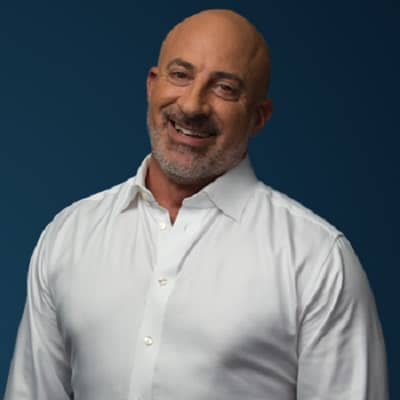 He was born on February 16, 1964, in Beacon Falls, Connecticut. As of now, his current age is 58 years old. Talking about his childhood, he has spent his childhood in white river junction, Vermont with his family. And throughout the support of his parent now he is a meteorologist.

Since childhood, he has had a keen interest in the sector of journalism. So in the journalism sector, he went for meteorology and also in 1986 graduated from Lyndon state college in meteorology.

Jim had started his career through The Weather Channel out of the college in July 1986 and has been working there. He is a famous meteorologist. He is highly praised for his ability to break down complicated weather events so that the average viewer can also understand. Jim is often selected to go to report on severe weather events and since the rating increase for The Weather Channel, he has become one of the recognized journalists.

Although he is best known for his live field coverage of major weather events his contribution goes well in the severe weather field reporting. Jim has been a member of both the National Weather Association and the American Meteorological Society. He also serves as the narrator on the TWC series Storm Stories aside from living to report for TWC and also narrates Local On The 8s.

He had starred at the beginning of the ECHL’s Stockton Thunder entrance video. In 2008, Jim has occasionally filled in for AI Rocker on The Today show after NBCUniversal acquired The Weather Channel. During the 2012 summer Olympics, he had hosted the weather segments for NBC which was held in London. 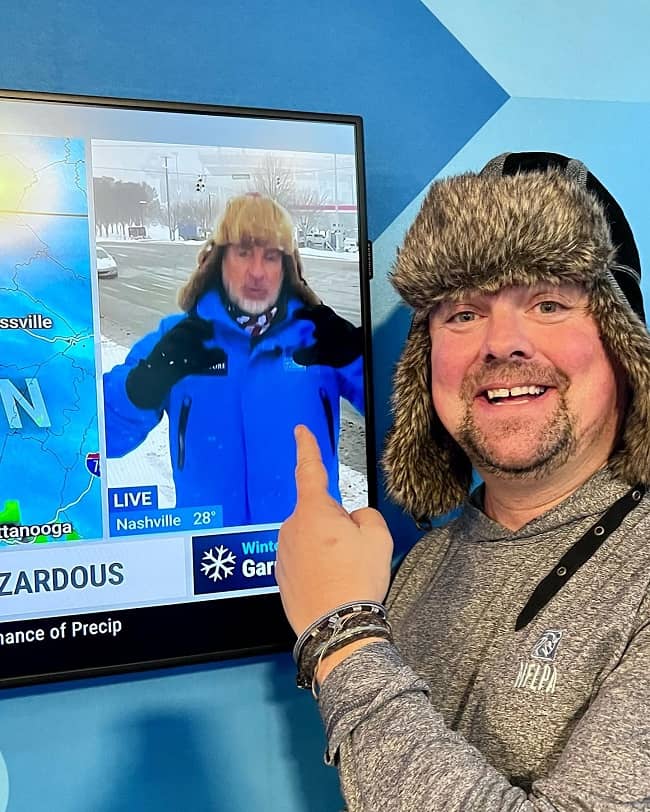 Caption: Jim Cantore posing for a photo with his show broadcast on Tv (Source: Instagram)

Jim is a well-known meteorologist and some of his videos have been viral or famous. While doing an on-location report at the college of Charleston in Charleston, South Carolina on January 28, 2014, Jim was charged by a student named Colin Marcelli. But when Jim notice the charge he kneed Colin in the groin and Colin immediately ran away from there. And on YouTube, the recording of the shot has gained up to two million views.

While covering a live recording of the landfall of Hurricane Michael in Panama City Beach, Florida on October 10, 2018, Jim was forced to quickly dodge a flying piece of lumber. The video got 5 million views on Twitter within an hour.

As he has contributed his hard work in journalism he has won an award named NOAA-David S. Johnson award in 2003. He had won this award for the work where he uses environmental satellite technology.

As he is a well-known journalist whose net worth is 4.5 million dollars.

Jim divorced his previous wife Tamra Cantore in 2009. With both, there are two children daughter Christina born in 1993, and her son ben born in 1995. Both children have Fragile X syndrome and Tamra also suffers from Parkinson’s disease. Tamra even does charitable work for both diseases, supporting FRAXA, the Fragile X Research Foundation, and the Parkinson’s Unity Walk.

He contributes his time to Make-a-Wish Foundation events around the country and with the American Red Cross, he has also served as a celebrity cabinet member. Since 2010, Tamra has been dating Andrea Butera, of CNN.

Jim Cantore is currently in a relationship with Britley Ritz. The duo started dating in 2019 and often post pictures together on social media. 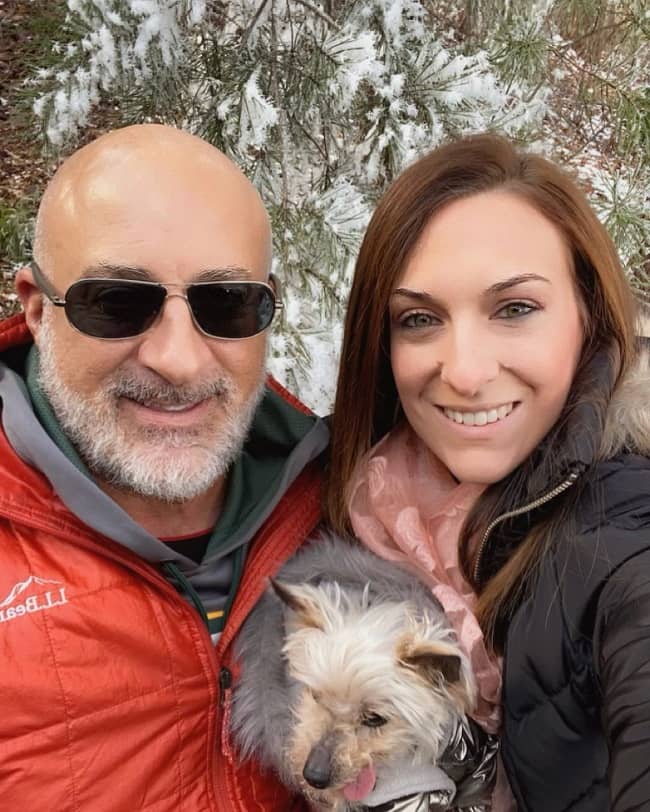 Caption: Jim Cantore posing for a photo with his partner (Source: Instagram)

Jim is a handsome American man with sparkling pair of brown eyes and he is bald. He stands for a height of 5ft 7 inches.