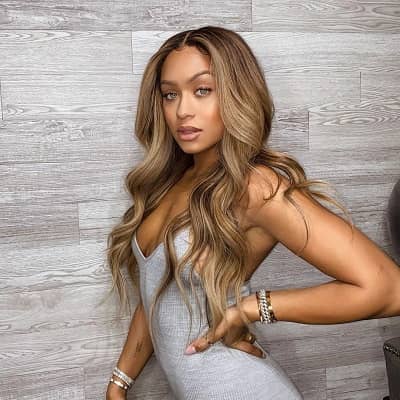 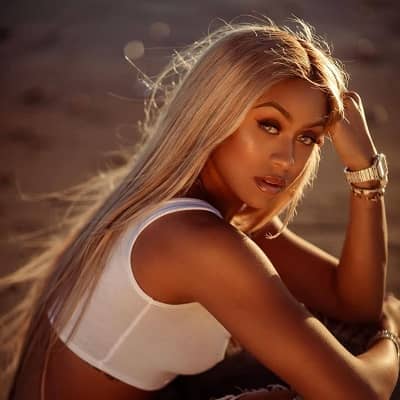 Jilly Anais is an American model, singer, actress, and asocial media influencer. Likewise, Jilly Anais is popular for her debut single ‘The Juice’. Moreover, she is the winner of Miss Teen Houston 2011.

Jilly Anais was born Jillian Anais Moor was born on January 2, 1996, and is currently 25 years old. Being born in early January, her zodiac sign is Capricorn.

Likewise, Jilly was born in Houston, Texas, and holds American citizenship. However, she moved to Los Angeles, California in 2014.

Similarly, talking about her religion and ethnic group, she follows Christianity and belongs to a mixed ethnic group (French, Creole, Dutch, Jamaican, and African).

Likewise, about her family members and siblings, Jilly was born to Jules K Moor and Theresa Moor (nee Wilturner). Similarly, she has one younger brother, Jules Moor. 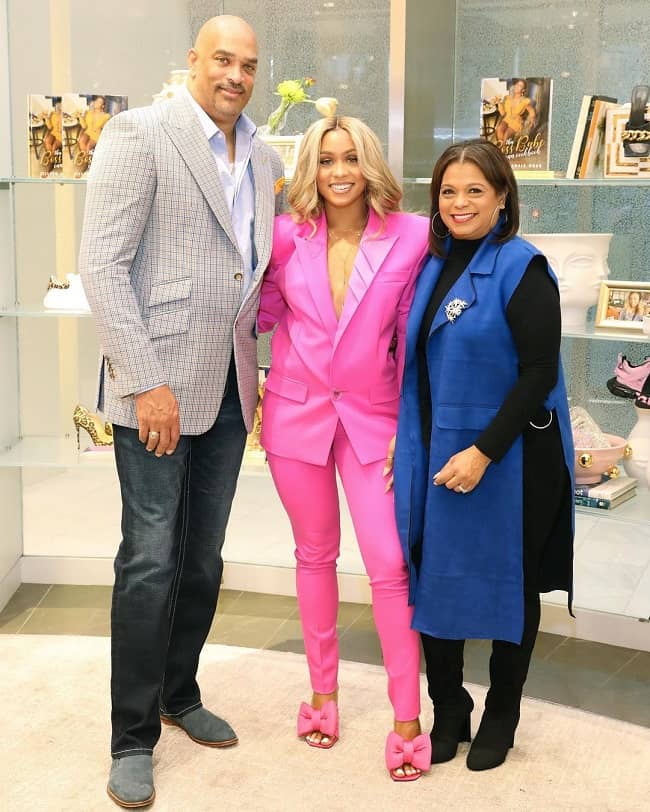 Jilly as a sportsperson used to actively participate in the sporting disciples of basketball, volleyball, and soccer.

Moreover, this multi-talented person was fascinated by the entertainment industry.

Jilly participated in many dramas after she joined Ensemble Theatre. She got many lead roles and was signed by Page Parkes Modeling and the acting agency.

Jilly is a college graduate, however, she has not mentioned the institution she graduated from.

Talking about her physical appearance, Jilly has long brown hair and a beautiful pair of dark brown eyes.

Jilly joined YouTube in January 2012 with her self-titled Jilly Anais channel and has 564K subscribers.

In the year 2011, Jilly was crowned ‘Miss Teen Houston 2011’. She also guest-starred in an episode of East Los High in 2013. To pursue her career in modeling and singing, she moved to Los Angeles in 2014.

Likewise, in 2015, she released her first single ‘The Juice’ which was part of her debut EP of the same name which was produced and co-written by the LA Production duo The Invaders.

The EP contained tracks like 9 Lives, Lucky Girl, Tough Love, and Danza. Moreover, in 2015, she collaborated with Troi Irons for scripting the single, Afterparty.

She has worked with many modeling agencies like Icon Media Direct, IMG Models, and Otto Models her modeling career.

She also appeared in Scooby-Doo Is Back. Likewise, she worked with directors like Tim Milgram and Blair Caldwell.

On November 21, 2020, Jilly launched a cookbook named ‘This Boss Babe can Cookbook’. 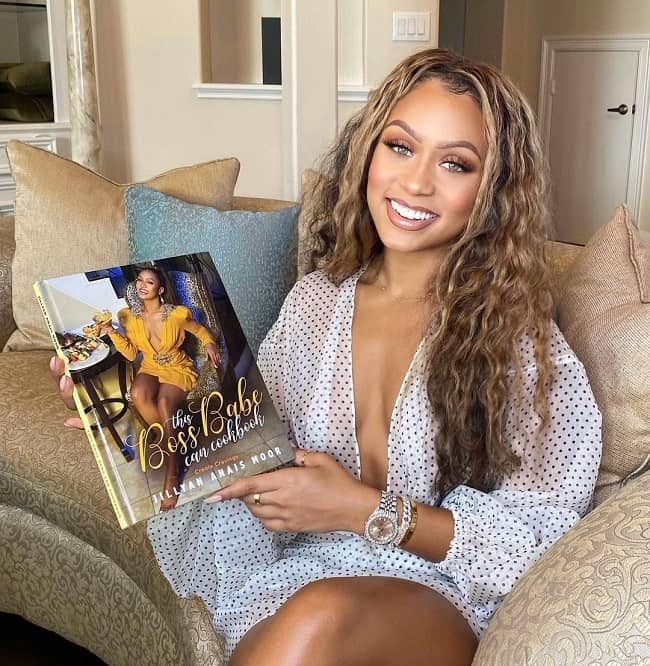 Moreover, Jilly has a YouTube channel that is self-titled Jilly Anais where she uploads her music videos, travels vlogs, cooking tutorials, and makeup tutorials. It has over 564K subscribers in it.

Regarding her relationship status, Jilly is straight and in a relationship with Deshaun Watson, who is an American football quarterback for the Houston Texans of the National Football League (NFL).

Watson was selected by the Texans 12th overall in the 2017 NFL drafts. The couple has been together since February 2020. 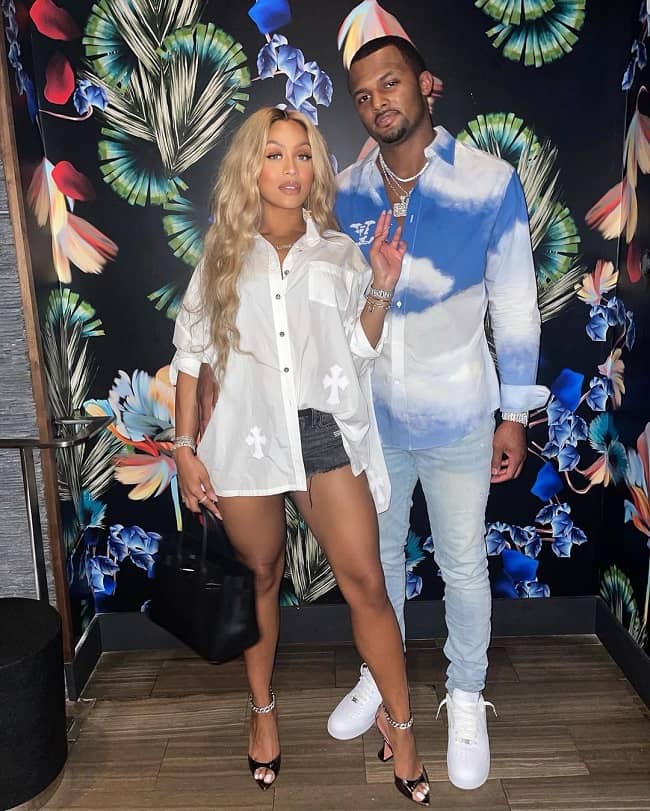 Before this, Jilly dated Dejounte Murray who is an NBA player. The relationship ended as Dejounte called her a gold digger. They broke up in the year 2019.

Talking about her net worth and earnings, Jilly is a multi-talented woman who is an actress, model, singer, and social media influencer which has helped her earn quite an impressive amount of earnings.

Likewise, Anais has an estimated net worth of $2 million.