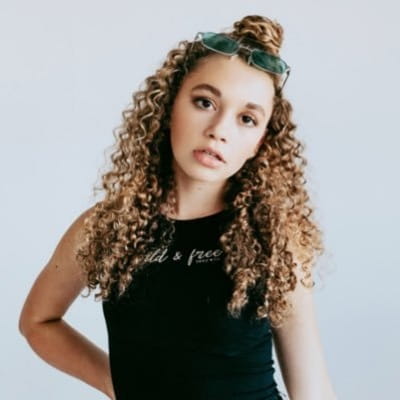 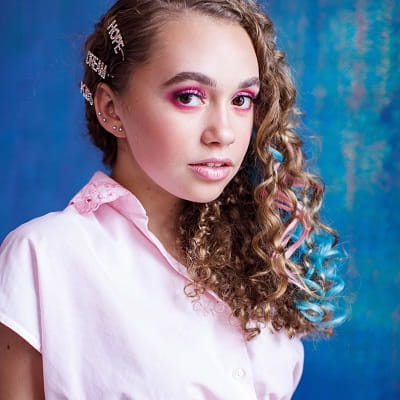 Jillian Shea Spaeder was born on September 27, 2002, in Philadelphia, PA, USA. She is currently 19 years old. Her zodiac sign is Libra. Her mother’s name is Sharon Spaeder and her father’s name is Bill Spaeder. She also has two siblings, her sister is Emma Spaeder, and her brother’s name is Evan Spaeder.

Jillian has not shared information regarding her educational journey or the institution she attends. But considering her age, we can assume that she might be a fresh high school graduate or a bachelor’s level college student unless she decided to take a break from her studies and instead focus on her professional career. 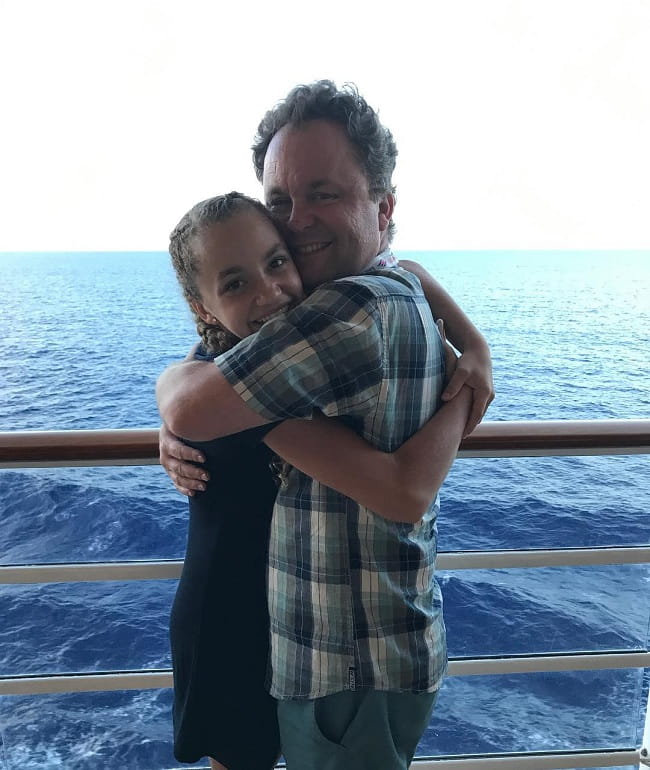 Jillian is an Actress and singer who landed the role of Bailey in Walk the Prank on Disney XD. She has been featured as a guest star in Nickelodeon’s Nicky, Ricky, Dicky & Dawn and has done segments of OMG on the DreamWorksTV YouTube channel. She began singing from an early age and would perform solos in elementary school and local theater productions.

Further, In 2015, she appeared on the small screen for the first time, playing a character named McKenna in the TV series ‘Nicky, Ricky, Dicky & Dawn. She subsequently portrayed several characters in ‘OMG!’ and in 2016, made her cinematic debut in the award-winning film Theatre and I are the Bully’. That very year, she was also cast in her most important role to date in ‘Walk the Prank’. As an aspiring singer, she often performs with her parents’ cover band, Crow’s Feet.

Moreover, Jillian trained with private acting coaches and took workshops at John D’Aquino’s Young Actor’s Studio. She also trained at The Actor’s Comedy Studio and Gray Studios. And, she debuted professionally on the stage as Flea in Cinderella: A Musical Panto. In July 2019, she visited the Famous Birthdays office and performed her song “Talk Too Loud.” 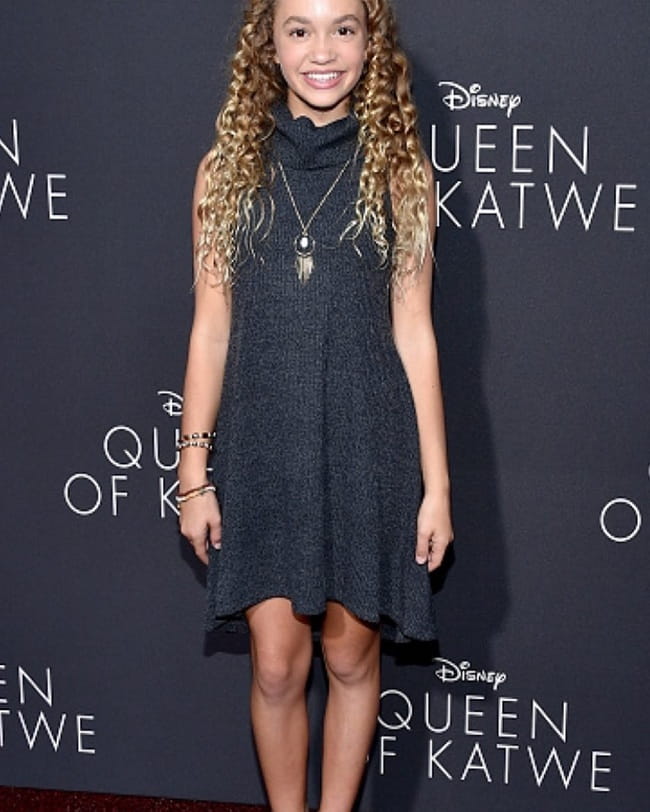 Jillian is also a talented singer-songwriter. Jillian started singing and playing the piano when she was five years old. And, she discovered her love of guitar at 12, and she now is passionate about writing and recording her original music. Her first two singles, “Story”  and “Barely Changed”, were produced by music director and producer Mike Avenaim and mastered at Capitol Records.

And, Jillian released “Talk Too Loud” in June and “Something Better” in September. She also co-wrote, directed, and produced the video for “Something Better.” In November, Jillian released “Runaway,” which she co-composed as the theme song for the Brat TV show “Crazy Fast.” She wrote and released several songs in the past few months, ” 3:43 a.m.” (produced by Blue), “I don’t know,” (produced by Bill Spaeder), and “Worth My Time” ( produced by Avenaim). Jillian has several more songs in the works for release in the next few months and continues to write when she is not in the recording booth.

Jillian also created her self-titled Youtube channel on Sep 8, 2016. So far, her “Jillian Shea” YouTube channel has over 483K views and has amassed 9.47K subscribers. On this channel, she posts her music videos and cover videos. 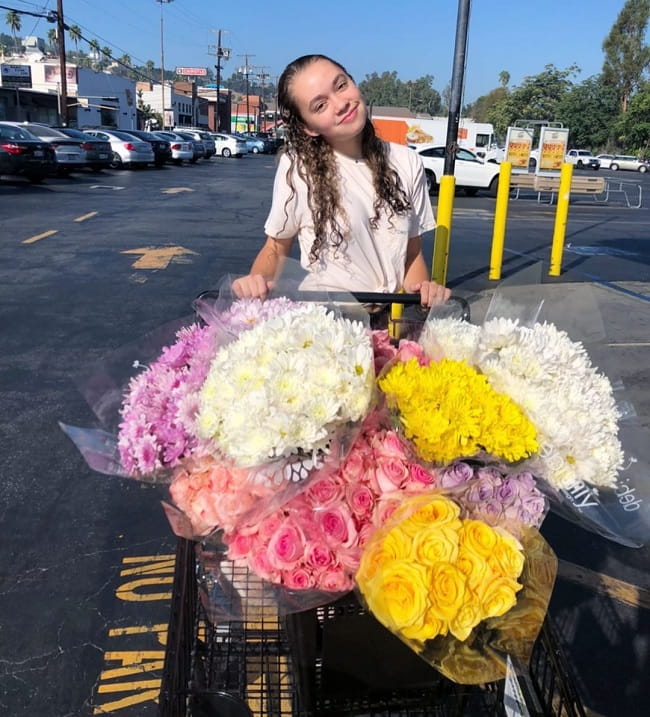 It might be that Jillian is maintaining the privacy and keeping her relationship status and love affairs hidden from the public. Or it might also be the case that she is single at present and is more focused on strengthening her acting career. Nevertheless, she has not shared much information regarding this issue. Jillian has also not shared any social media posts that might indicate her current relationships or affairs.

Moreover, Jillian has maintained a clean public profile away from rumors, scandals, and controversies that might hamper her professional career and personal life. Nevertheless, she is sure to attract many lovers in her future through her beauty, talent, humor, and charms.

Jillian stands tall at a height of approximately 5 feet 2 inches. Other than this, there is no information regarding her other body measurement details including her chest-waist-hip measurements, dress size, shoe size, etc. Likewise, Jillian has blonde hair and brown eyes. She has beautiful curly hair. 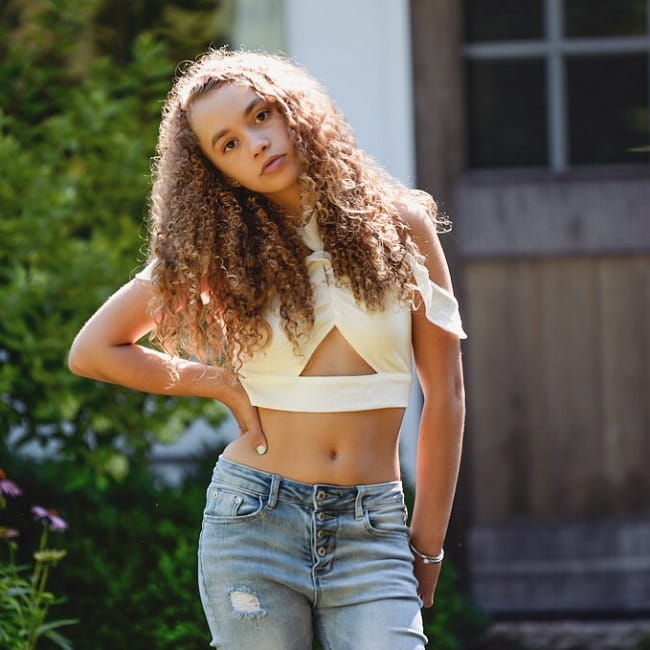