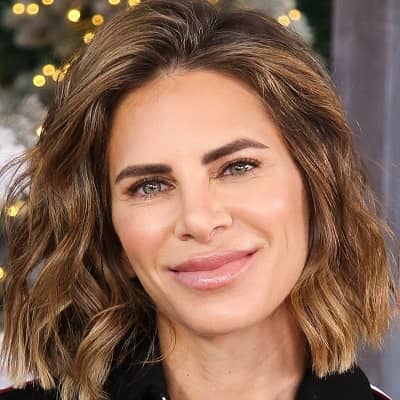 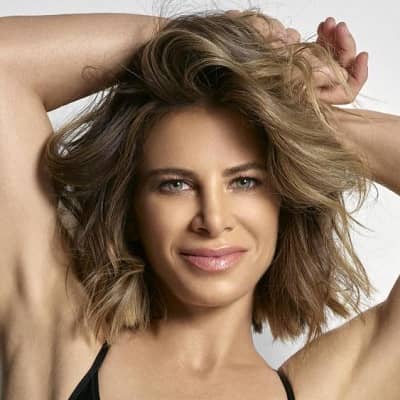 Jillian Michaels was born in Los Angeles, California, the United States on February 18, 1974. She was born under the zodiac sign Aquarius and she is currently 47 years old as of 2021. Moreover, her father Douglas McKarus works as a lawyer and her mother JoAnn works as a psychotherapist. Her real birth name is Jillian Leigh McKarus. Furthermore, she grew up in Tarzana, Los Angeles, California.

Due to her parent’s divorce, she had a troubled childhood coping up with several issues and night terrors and of course her overweight. Moreover, she faced verbal abuse from classmates due to her overweight body. Later, she became passionate to overcome her obesity by losing those extra kilos and started training herself.

Jillian Michaels enrolled at the California State University in Northridge while supporting herself as a personal trainer and bartender for her studies. Besides that, she has not revealed her other academic achievements or her school names.

Jillian Michaels started working as a bartender and personal trainer to support herself while studying at California State University. After that, she started working as an agent with International Creative Management for short time. Later, she opened the sports medicine facility Sky Sport & Spa in Beverly Hills in 2002. She trained her clients with training techniques like yoga, Pilates, weight training, plyometrics, and kickboxing as a personal trainer and black belt holder.

Since 1993, she has received four personal trainer certifications from organizations such as the National Exercise & Sports Trainers Association (NESTA), the Aerobics and Fitness Association of America (AFAA), and others. Moreover, she also works for a while with a talent and literary agency “International Creative Management” in the capacity of an agent. In October 2004, she appeared as a trainer at the American competition reality show “The Biggest Loser”. 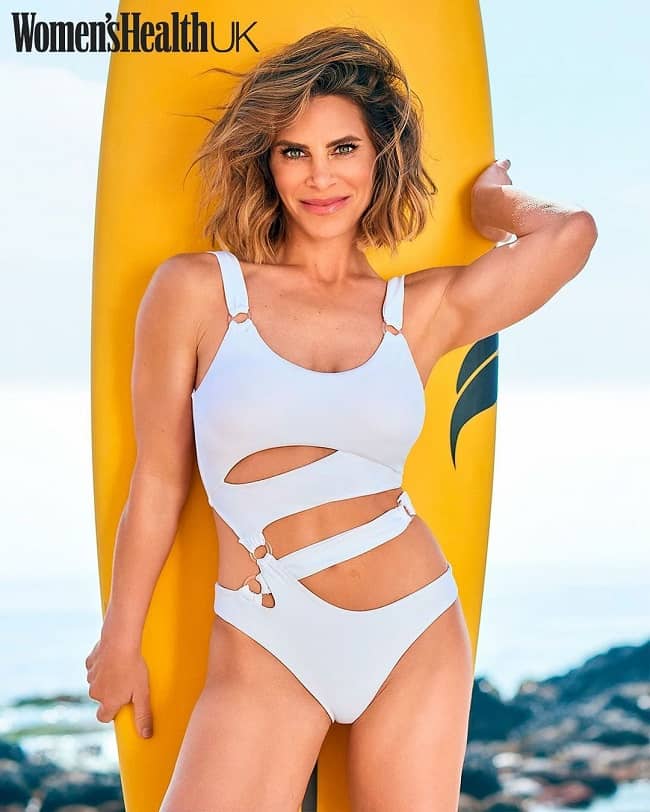 Moreover, she appeared as a trainer of Red Team for the show’s two seasons where participants compete to lose maximum weight to win a cash prize. However, she quit the show in 2006 and Kim Lyons replaced her on the show. After that, she hosted the Sunday talk radio show that aired on Los Angeles’s KFI (640 AM) from 2006 to 2009. In 2007, she returned as a trainer for the Black Team to the “The Biggest Loser” with Blue Team’s trainer Bob Harper.

She also launched the company “Empowered Media LLC” with her business partner Giancarlo Chersich in 2008. Moreover, her company developed itself as a huge wellness empire and helps clients’ fitness, lifestyle, and nutrition. Furthermore, her company has also made investments in companies like Giggles N’ Hugs, AQUAHydrat, and Thrive Market.

On October 21, 2008, she released “Jillian Michaels’ Fitness Ultimatum 2009,” a video game for the Wii game device. After that, she also launched two video games like “Fitness Ultimatum 2010″ and ” Jillian Michaels Fitness Ultimatum 2011″. She also wrote books such as “Master Your Metabolism” with Mariska Van Aalst and “Unlimited A Three-Step Plan for Achieving Your Dreams”. On June 1, 2010, she appeared on the spin-off of “The Biggest Loser” called “Losing It With Jillian”. After that, she announced her exit from the show on December 7, 2010, after its eleventh season. However, she again appeared as a trainer for the fourteenth and fifteenth seasons of the show.

After that, she hosted a weekly podcast titled “The Jillian Michaels Show” through iTunes from February 2011. Additionally, she released several DVDs that became popular and help her boost her position as a fitness guru. Later, she also co-hosted the show “The Doctors” where she started hosting a recurring segment “Ask Jillian”. However, she left the show in January 2012 after half a season. In January 2012, she released a 90-day weight loss program “Body Revolution” and later released the 30-minute workout class “BODYSHRED”.

Talking about Jillian Michaels’s awards and nominations, she hasn’t won them so far. She might win some of them in the future from her works as a professional trainer, television personality, writer, and businesswoman.

Jillian Michaels revealed that she realized she was bisexual at around 18 years of age and later realized that she was lesbian in her 20s. After that, she engaged with Heidi Rhoades and adopted a two-year girl from Haiti in May 2012. Moreover, Heidi gave birth to a son named Phoenix Michaels Rhoades in the same month. However, the couple announced their separation in June 2018. Later, she started dating a designer named DeShanna Marie Minuto in late 2018. 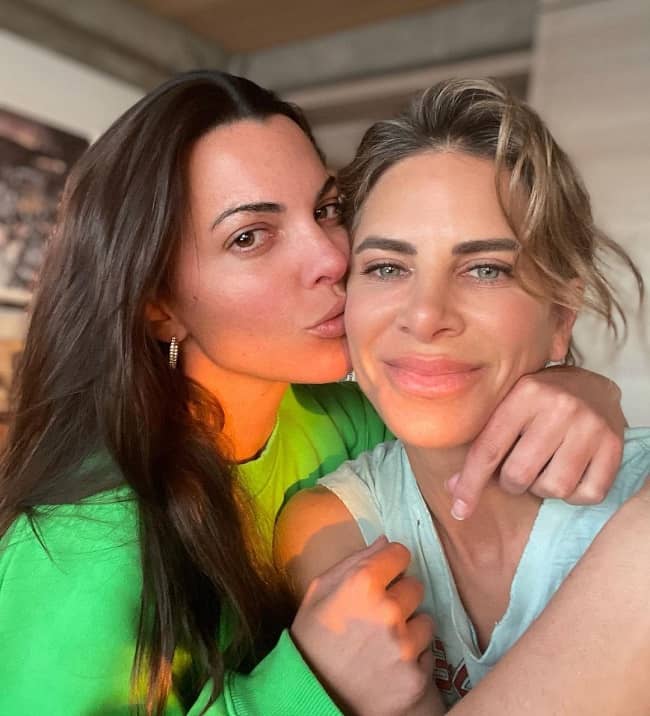 Talking about Jillian Michaels’s rumors and controversy, she’s not a part of them until now. Besides that, she likes to stay far away from any kinds of rumors and controversies. Moreover, she is focusing on her professional career as a businesswoman, trainer, writer, and television personality.

Jillian Michaels has light brown hair and hazel eyes with a weight of 52 Kg and a height of 5 feet 2 inches. Moreover, her body measurements are 34-24-34 as well as her bra size is 34B. 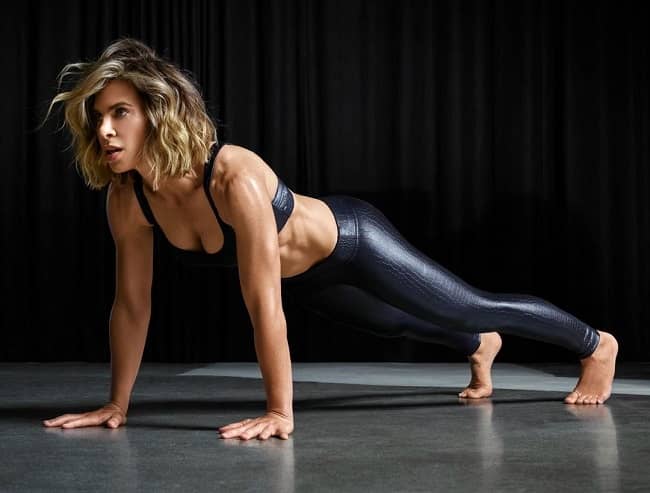