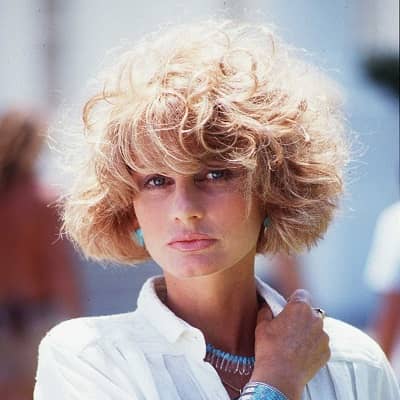 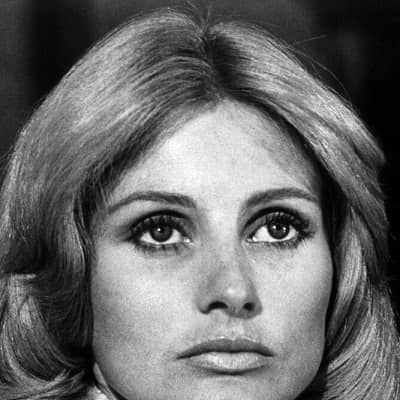 Jill Ireland was one of the prominent English-born American actors. Jill Ireland was better known for her lead roles in several movies starring her second husband, Chares Bronson. Moreover, she collaborated on almost fifteen films with Charles. Let us know more about Jill’s professional as well as personal life in detail.

The talented actress, Ireland was born on April 24, 1936.  The birthname of Jill is Jill Dorothy Ireland. Sadly, she was 54 years old when she expired. Jill belongs of British nationality whereas his ethnicity is unavailable through any sources of information. Based on her date of birth, her zodiac sign is Taurus.

Similarly, the actress was born to Dorothy and Jack Ireland.  Ireland’s father was a wine trader by profession. As siblings, she had a brother named, John Ireland. Talking about her educational background and academic qualification, she was involved in The Company of Youth. From an early age, Ireland learned ballet. Nevertheless, there are no further details and particulars about Ireland’s early life and age.

Jill’s very first professional performance was when she was just 12 years old. Also, she had given her performance with the ‘Monte Carlo Ballet’ and toured around Europe with them. Initially,  Ireland joined the acting ensemble of the British production company, ‘The Rank organization’.

According to some reports, Jill’s estimated net worth is around $10 million. Nevertheless, other details such as his annual salary, personal belongings, and other endorsements are not available through any sources of information.

Unfortunately, Ireland got diagnosed with cancer in her right breast in 1984. Also, she received chemotherapy and radiation in 1987. After this, she published two books in total. One of them is  ‘Life Wish: a Personal Story of Survival,’. And, the second one is  ‘Lifeline: My Fight to Save My Family’. Also, she was the spokesperson for the ‘American Cancer Society’ and toured the country.

In her second book, she wrote about coping with her adopted son Jason’s drug addiction and his subsequent death. At the time of her death, she was writing her third book. In the year 1989, her cancer again repeated and her lungs were affected. And, she also underwent intense chemotherapy sessions. Ireland succumbed to the disease at her home in Malibu, California on May 18, 1990.

On May 11, 1957, Ireland tied the knot with David McCallum. The couple shared two sons. They are Paul and Valentine. Also, they adopted a son, Jason. Later on, she and McCallum divorced on February 19, 1967. During that time, McCallum and Charles Bronson were working together on ‘The Great Escape’. And, Ireland was introduced to Bronson. 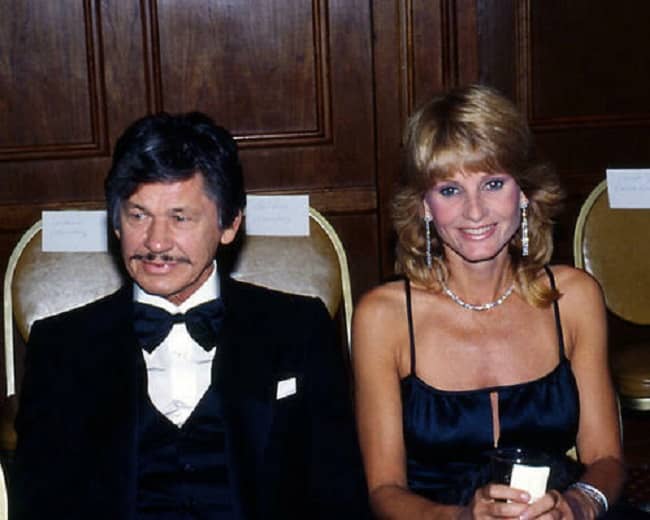 Afterward, Ireland and Bronson exchanged vows on October 5, 1968. Then, the couple had a daughter, Zuleika. They also adopted their friend’s daughter, Katrina after the friend’s death.

In regards to her body measurements, her height was around 5 feet and 7 inches. Similarly, her weight was about 57 kg. Talking about her body size, her breast size was around 84 cm. Moreover, her waist size, hips size, bra size, and cup size were 24  inches, 34 inches, 38B (US), and B (US) respectively. Besides, her hair color was blonde and she had blue eyes color. 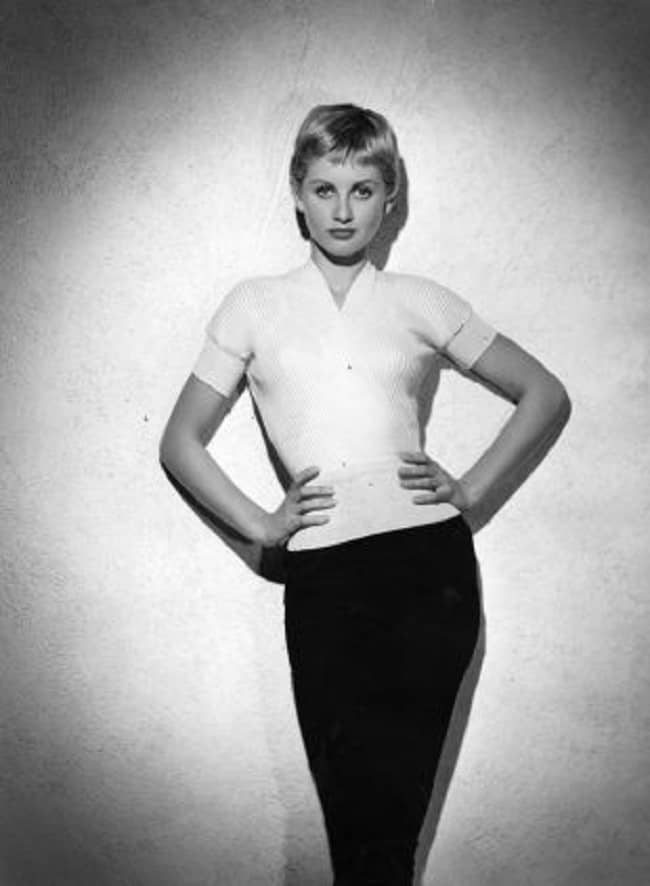