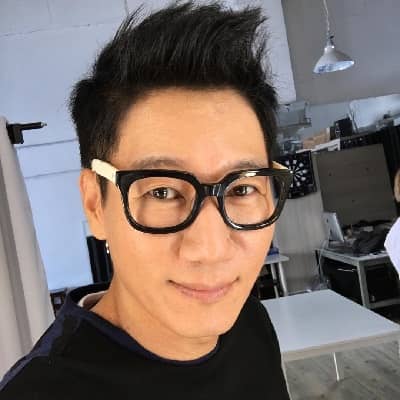 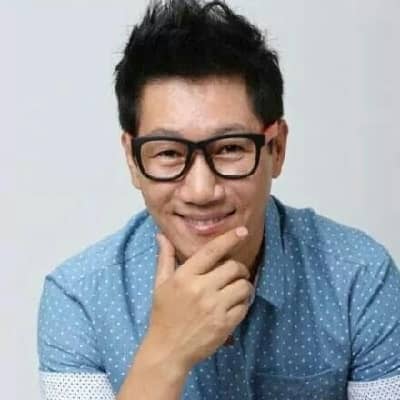 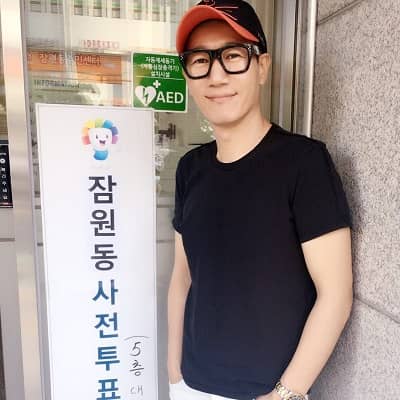 Ji Suk Jin was born Jee Seok-jin on February 10, 1966. He hails from Jungseon, Gangwon, South Korea. At present, he is 55 years old and his sun sign is Aquarius. Talking about his education, with a bachelor’s degree in Business Administration, Ji graduated from ‘Ajou University.’ There is no information regarding his personal information including his parent’s names, siblings, and other family information. 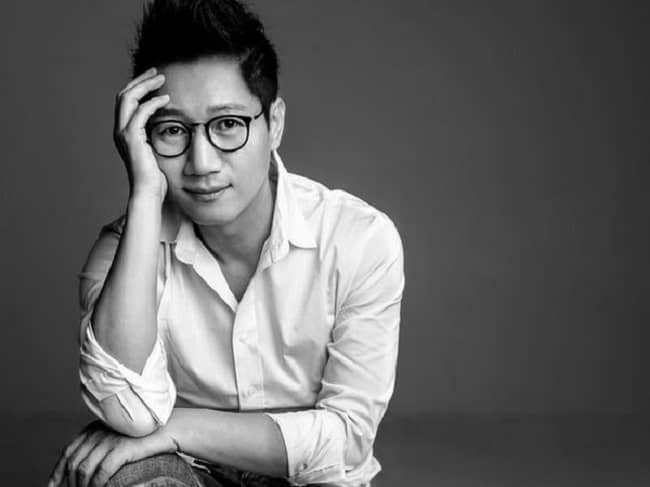 Jee is professionally a comedian, singer, actor, and broadcaster. He introduced as a singer, releasing his first album “I Know” in 1992. Whatsoever, he gained fame as an MC and comedian in the entertainment industry. And, he was mostly known as the main MC in ‘Star Golden Bell’, which aired from 2004 to 2010.

He is famous as a cast member in the variety show ‘Running Man’. He shares the screen together with Yoo Jae-suk, Kim Jong-kook, Haha, Song Ji-Hyo, Lee Kwang-soo, Jeon So-Min, and Yang Se-chan. Additionally, he also hosts the afternoon radio show ‘2 O’Clock Date’ on ‘MBC FM4U’. Jin has recently released a couple of new songs, therefore, 22 years after his debut as a singer. 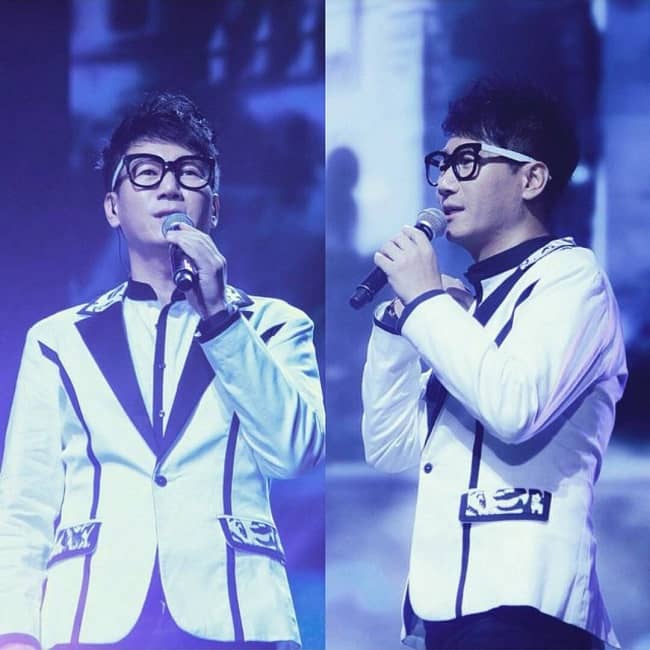 Ji suk Jin sang a duet with Club Soul ‘사랑한다 말하는건’ (Saying I Love You), for the KBS drama My Dear Cat’s OST in the year 2014. Likewise, in the year 2015, he sang ‘머리핀 (Hairpin)’ for the OST of drama ‘Romance for 7 Days’. Also, he released this song in both Korean and Chinese versions and the Chinese version is called ‘发卡’. The song is very well taken in Mandarin-speaking regions, reaching the 6th position on the Chinese Baidu music charts.

Likewise, he has recently been known for his rendition of the Chinese song ‘童话 (Fairy Tale)’. For the first time, the song was performed at the Running Man Special Live in Taipei fan meeting in January 2015. Therefore, it gained many positive responses about his accurate Mandarin pronunciation and melodious vocals. Moreover, the original singer of the song, Michael Wong, also praised him for his rendition.

After that, in May 2015, Wong invited Jin to be the performing guest for his Taipei concert, where they performed 童话 (Fairy Tale) together. Similarly, Ji Suk-jin began hosting on MBC Radio FM4U as a DJ in September 2016. In addition, from 2 pm to 4 pm, his radio program’ 2시의데이트 지석진입니다 (2 PM Date)’ is daily broadcasted.

Ji Suk Jin is a married man. Therefore, he met his wife, Ryu Su-Jung, through an introduction from Yoo Jae-Seok. They married in the year 1997. The couple celebrated their 20th wedding anniversary in January 2017. And, their ‘second wedding’ aired on ‘Running Man’ in a special episode titled “Big Nose Week”.  The two have a son, who made a rare appearance on a ‘Running Man’ episode in 2015. Their son’s name is Jee Hyun-woo. 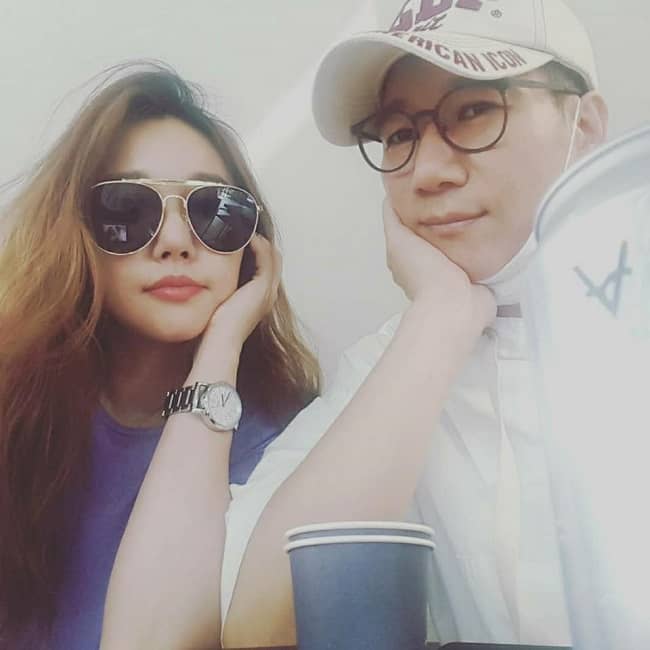 Jin is a handsome and smart man. He has a height of 5 feet 10 inches and weighs around 67 kilos. Moreover, he has not shared other measurements like chest-waist-hip, dress size, shoe size, etc. However, he has a pair of dark brown eyes and his hair is of black color. He wears spectacles and often wears a cap too.

His Instagram account ‘@jeeseokjin’ has earned over 2.2 million followers. He also has a YouTube channel named ‘지편한세상 [Jeeseokjin World]’. There, he has gained over 363K subscribers. And, he has a fan account on Twitter under the username ‘@ilovegamdong’ and it has gathered over 249.8K followers. His Facebook page has earned over 39K followers.

This amazing and talented personality earns a decent amount of money throughout his career. His net worth of 2021 is around $500K – $1 million.